Former Gov. Bill Owens predicts 2022 will be a good year for Republicans in Colorado. For now, he says it's time to transition to the new president-elect, Joe Biden. 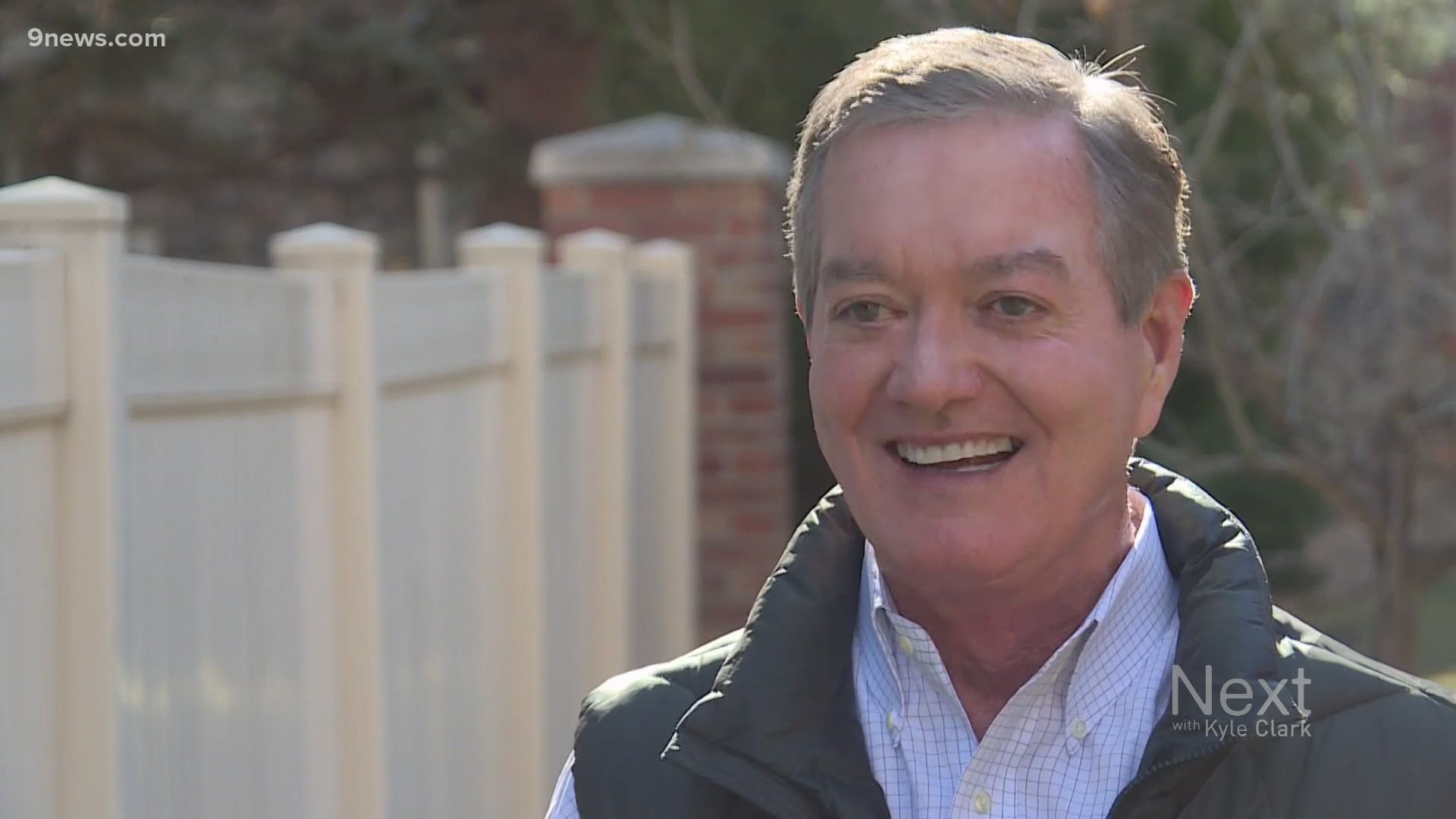 DENVER — There is a clear separation of the Republican Party in Colorado.

There's the side waiting for a court to overturn the election results in favor of President Trump.

That includes Congresswoman-elect Lauren Boebert and Coloradan Jenna Ellis, who is part of the president's legal team, both alleging election rigging without evidence.

The other side of the Colorado Republican Party has conceded defeat and wants to focus on 2022. That side includes former Republican Gov. Bill Owens.

"I think that in American elections, the winner assumes office, and the loser, after a point in time, concedes," said Owens.

Not that the state's only elected Republican governor in the last 50 years knows much about conceding.

"I've been on the other side of this, but I was prepared to concede in the times that I ran," said Owens.

He's 8-for-8, not counting primaries, winning each time he ran for state House, state Senate, Treasurer and Governor in 1998, and again in 2002.

How should it frame itself?

He suggested in the vein of President Reagan, as a mainstream conservative party.

He said there should be room for conservatives and moderates.

Owens said he's a conservative, but he wants to have a majority, and that means you sometimes have to move to the center.

Though, in the most recent Colorado election, the most prominent Republican to win is, perhaps, more conservative than Owens.

Boebert tweeted on Saturday the number of days for states to certify elections, the days until the Electoral College meets and the days until Congress certifies those results. "President Trump still has time to turn this around & get the real results out," she wrote

There are 17 days until the deadline for states to certify their results, 23 days until the Electoral College meets, 46 days until Congress certifies the results and 60 days until Inauguration Day. President Trump still has time to turn this around & get the real results out.

"There's no allegations of widespread fraud that, in my opinion, have validity, and therefore, it's time to have the transition and move on to our new President," said Owens.

Late Monday afternoon, the General Services Administration, the federal office in charge of recognizing the president-elect, finally did so. That allows President-Elect Joe Biden to access federal funds for his transition team salaries and travel, and allows him access to intelligence briefings.

RELATED: Claim that Trump 'was never given an orderly transition of power' is false