Jayden busted a move, so Officer PJ decided to show him what he could do. And a dance-off was born. 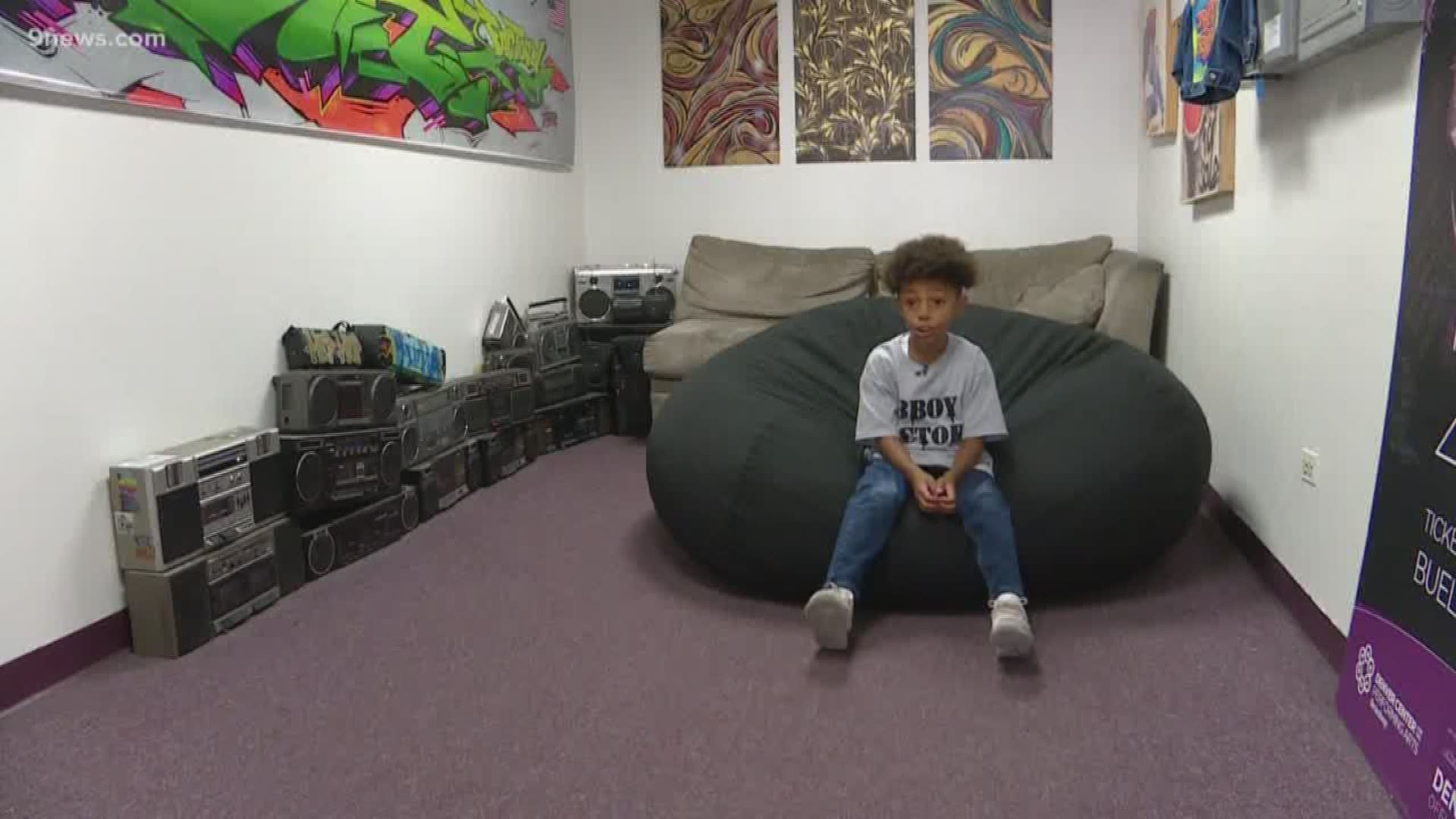 DENVER — Jayden Marquez may only be 7, but he has found his passion -- break dancing.

So when Denver Police Officer Thanarat "PJ" Phuvapaisalkij challenged him to a dance-off, Jayden thought the win would be his.

It started Saturday when Phuvapaisalkij was on patrol on the 16th Street Mall. Jayden, who was there with his family, was walking by and noticed the officer’s ride.

“The cool thing about working on 16th Street Mall, riding the Harley, is people want to come up and ask us to take pictures, get on the bike. So, this young man, Jayden, he came up and said he wanted to take a picture in front of the motorcycle,” Phuvapaisalkij said.

Jayden's mom, Vanessa, said they were initially trying to get pictures and videos of her son dancing on 16th Street Mall to promote his Instagram account: @baby_jay_swipes.

"[His mom's friend] told him to come right up to the motorcycle. He did that freeze, and I was like, ‘OK, so he dances a little bit,'" Phuvapaisalkij said.

Video posted to Facebook by the family shows Jayden begin to breakdance, and in response, Phuvapaisalkij shows off his own moves.

What Jayden didn’t know then is while policing is Phuvapaisalkij’s full-time job, he’s actually been dancing for years. Phuvapaisalkij started with Denver Police in 2015 but started breakdancing in 2008. He now travels the country for competitions with his friends.

Jayden and Phuvapaisalkij went back and forth mirroring each other’s style a couple of times before they stopped to get to know one another.

In total, the dance-off lasted roughly a minute, but the experience made an impact for both guys that will last a lifetime.

"Aww," Jayden said after hearing Phuvapaisalkij's response. "He was the one who made my day, too."