People have filed 900+ complaints about mask compliance in Larimer County

With new mask mandates by Jefferson County and Tri-County Health, we look at how enforcement is going in Larimer and Boulder counties where mandates were in place. 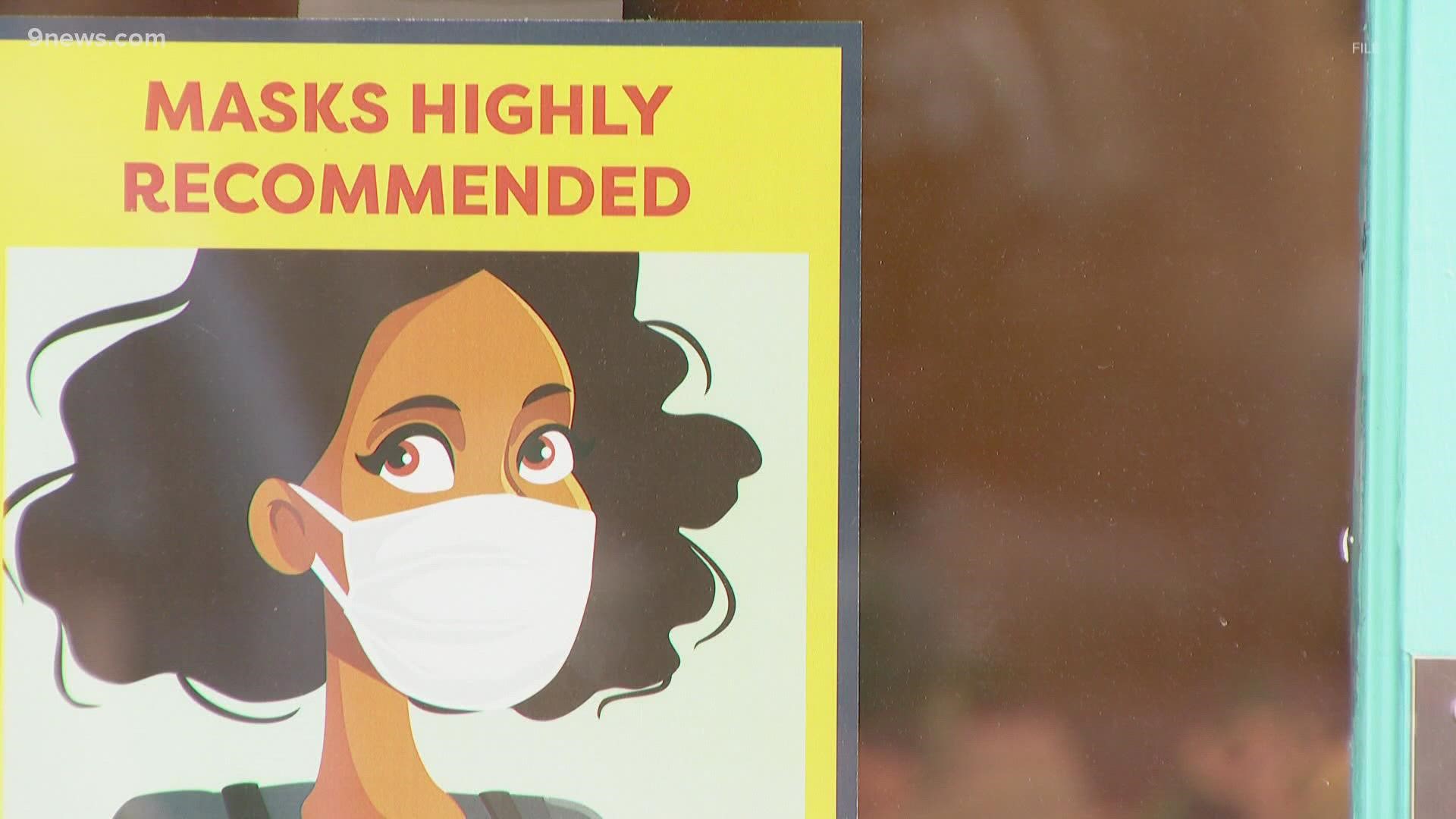 FORT COLLINS, Colo. — In the first month of the latest version of its mask mandate, Larimer County’s public health department has received more than 900 complaints about businesses in the county.

The department has followed up with about 150 of the complaints.

“We take action by making a phone call to a business when we have at least two unique complaints,” said Kori Wilford, a spokeswoman for the health department.

“We will do a site visit if we get more than five complaints.”

From that point, the health department could issue a notice of violation, which could lead to a notice of closure. Wilford said the department has not issued any of those.

Boulder County, which implemented its mandate a month and a half earlier in September, could not provide enforcement data to 9NEWS on Monday. But a spokeswoman said the county is enforcing the mandate and that it has improved masking numbers in surveillance across the county.

In Larimer County, Wilford said the mandate helps people who may be burned out tune back in to see the current situation in the county.

“When we implemented the mask order a lot of people said ‘oh’ I had no idea our hospitals were in such a dire situation,” Wilford said. “I think it did raise the awareness that we’re not out of the woods yet.”

RELATED: 'We have it in our power to end this pandemic,' Polis encourages Coloradans to get vaccinated ahead of holidays

RELATED: What is monoclonal antibody treatment, and which COVID patients are eligible?