A dangerous irony: The drug that can help treat opioid addiction is hard to prescribe

CU Anschutz is hoping to help solve a dangerous irony within the opioid epidemic. 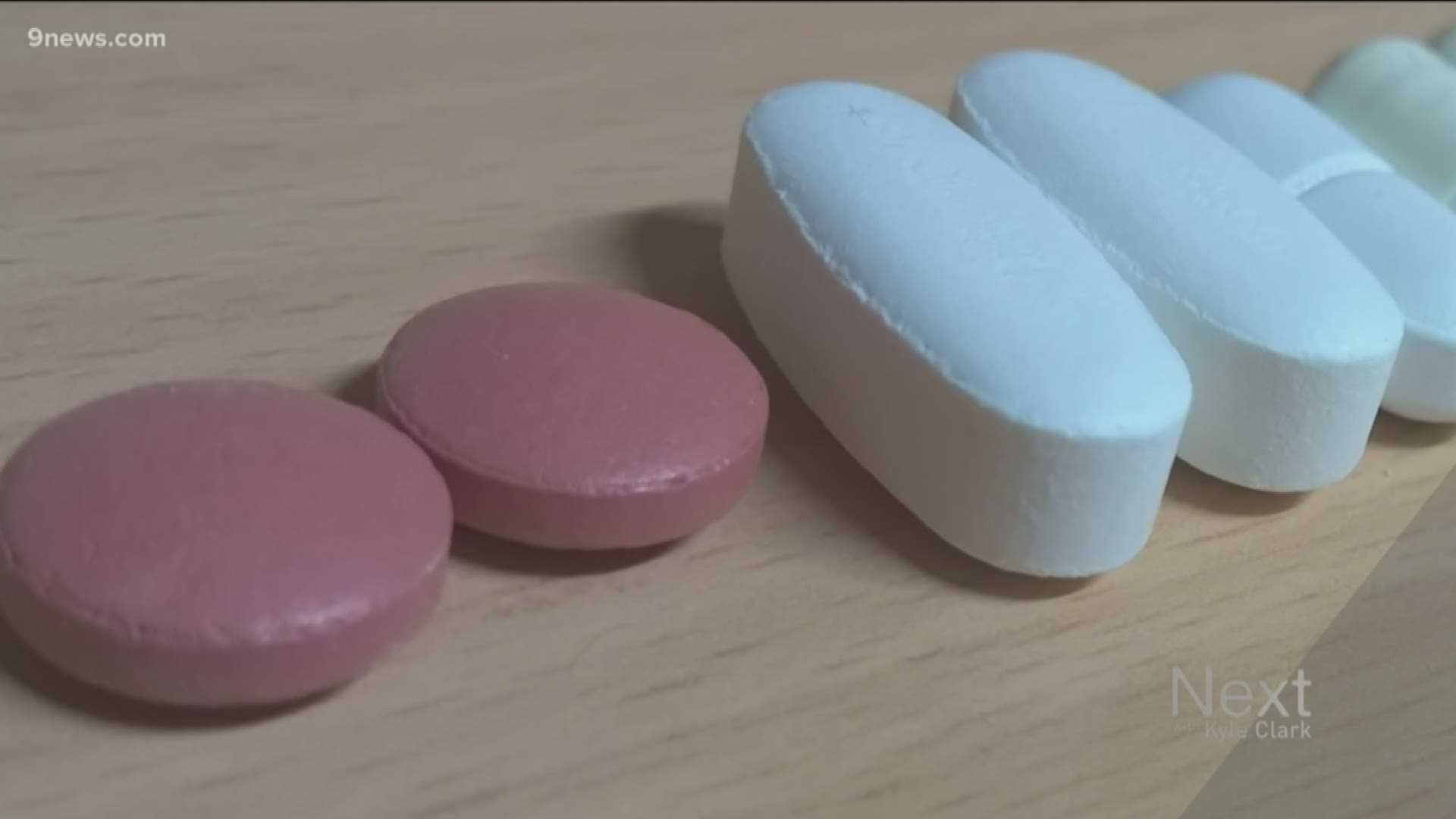 DENVER — The University of Colorado Anschutz Medical Campus is hoping to help solve a dangerous irony within the opioid epidemic.

It received a $450,000 grant from the Substance Abuse and Mental Health Services Administration (SAMHSA) to spend over three years to ramp up the number of medical providers who can provide Medication-Assisted Treatment (MAT).

MAT is a combination of medication and behavioral therapy to help treat opioid addiction. However, even when doctors want to help, they have to get the OK from the federal government first when it comes to MAT that involves Buprenorphine. That rule was mandated by the Drug Addiction Treatment Act of 2000.

Doctors at CU Anschutz said this is considered one of the most effective ways to treat addiction, but the time it takes to get clearance to prescribe it is a barrier. Buprenorphine is the "first medication to treat opioid dependency that is permitted to be prescribed or dispensed in physician offices, significantly increasing treatment access," according to SAMHSA.

"It takes away the craving," said Dr. Tyler Coyle, the project director, and an addiction expert and psychiatry instructor at the University of Colorado School of Medicine. "But you're not having some of the other effects you might expect from a full opioid agonist. You're not having the same level of euphoria or sedation."

In order to prescribe Buprenorphine, doctors have to go through at least eight hours of training to get a waiver from the federal government after they graduate. That training is 24 hours for nurses and physician assistants.

It's a hurdle doctors don't have to cross when they prescribe pills like oxycodone.

"You don't have to complete this kind of training in order to prescribe medications that often get people into a spot where they need this medication," said Coyle.

In order to overcome that hurdle, CU Anschutz will use the grant to create a training program for medical students, as well as nursing and physician assistant students to get this training during their schooling instead of after. The plan is to have that training in place by the fall of 2020.

According to SAMSHA, just more than 2,000 providers in Colorado have the training.

In order to be effective and safe, Buprenorphine needs to be used properly. Doctors also say it doesn't work in every case.

Cole said it has a respiratory ceiling, meaning a person won't stop breathing when they take it, unlike the risk with heroin, fentanyl and oxycodone.

It was first approved back in the early 2000s by the federal government to be used to treat opioid addiction and was the first medication doctors could prescribe out of their office, expanding access to treatment. However, Coyle said, at first, there was some hesitancy to use Buprenorphine in this capacity and the federal government added in the layer of training before doctors could use it.

MAT can include other medications like methadone and Naltrexone that aren't subject to the same rules as Buprenorphine.

RELATED: What a recent fentanyl seizure says about drug trafficking in Colorado

RELATED: The opioid epidemic hasn't been the only longterm project for Colorado lawmakers