The pilot program isn't costing the city of Denver anything. 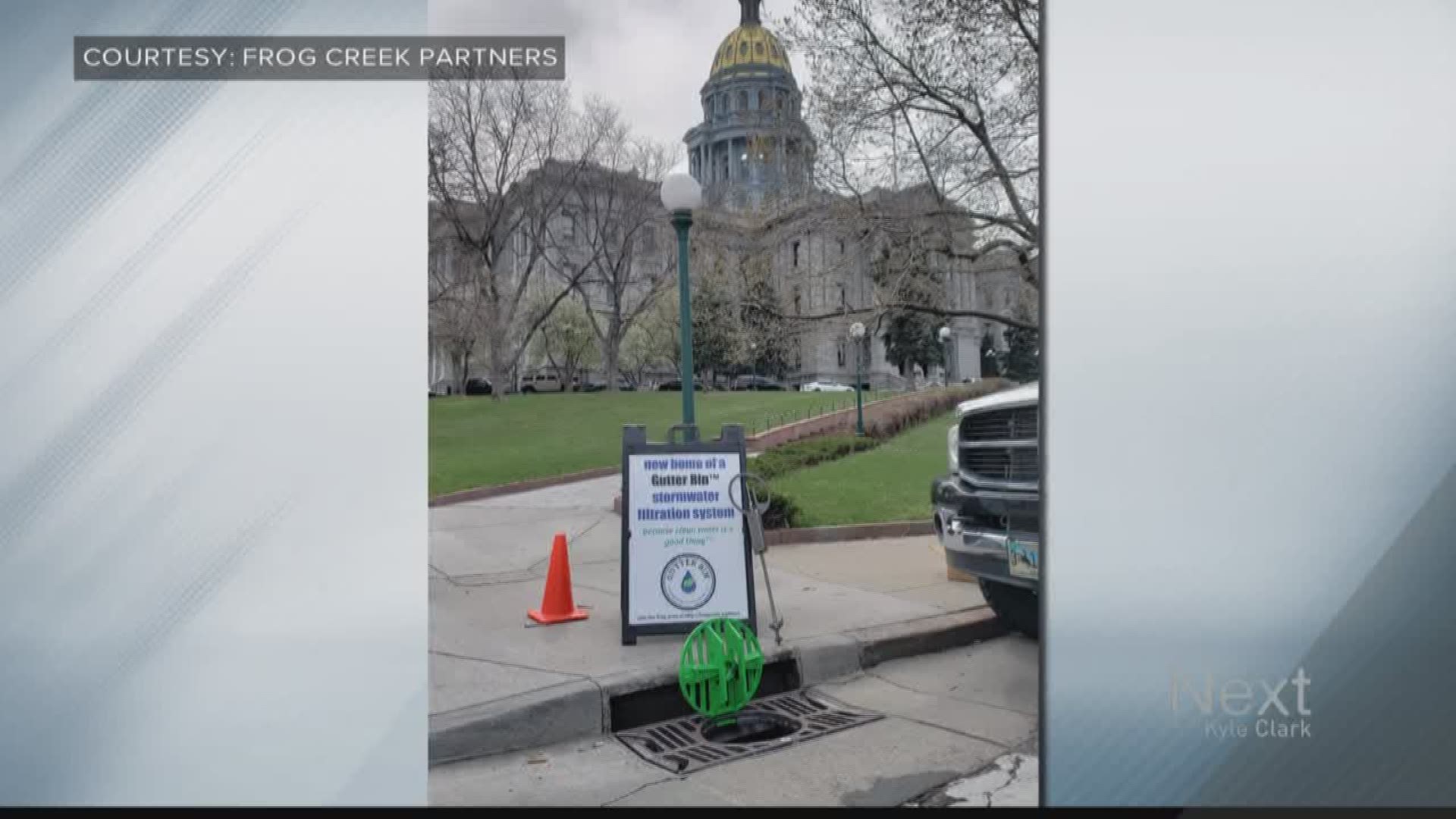 KUSA — You can thank Brian Deurloo’s deep loathing of cigarette butt litter for a Denver pilot program aimed at making our water cleaner.

His company, Frog Creek Partners, invented something called a Gutter Bin. Basically, they’re sewer grates with bags attached underneath that filter out all the gunk that ends up in storm drains before they reach the water supply.

One of these green drains is installed on Larimer Square. There’s another at Lincoln Street and West Colfax Avenue, and a total of 12 will be installed soon around the city.

The new program actually isn’t costing the city of Denver anything: The Water Connection and the Greenway Foundation funded three of the units involved in the pilot program.

Frog Creek Partners is based in Casper, Wyoming – and at this point, there are several models of the Gutter Bin filtration system that cost between $350 to $3,700. Right now, there are Gutter Bins in three western states, with the plan being for the two-year-old company to eventually expand to California.

Back to the cigarette butt thing: Deurloo learned that one cigarette butt kills five out of 10 fish in a liter of water. In addition, he claims nicotine is a powerful insecticide that “has the potential to destroy a watershed’s ecosystem.”

So, Gutter Bins are his way of doing something about it.