Lawmakers are hoping to introduce a set of opioid - related legislation in January. A political science professor points out Colorado faced a similar battle before. 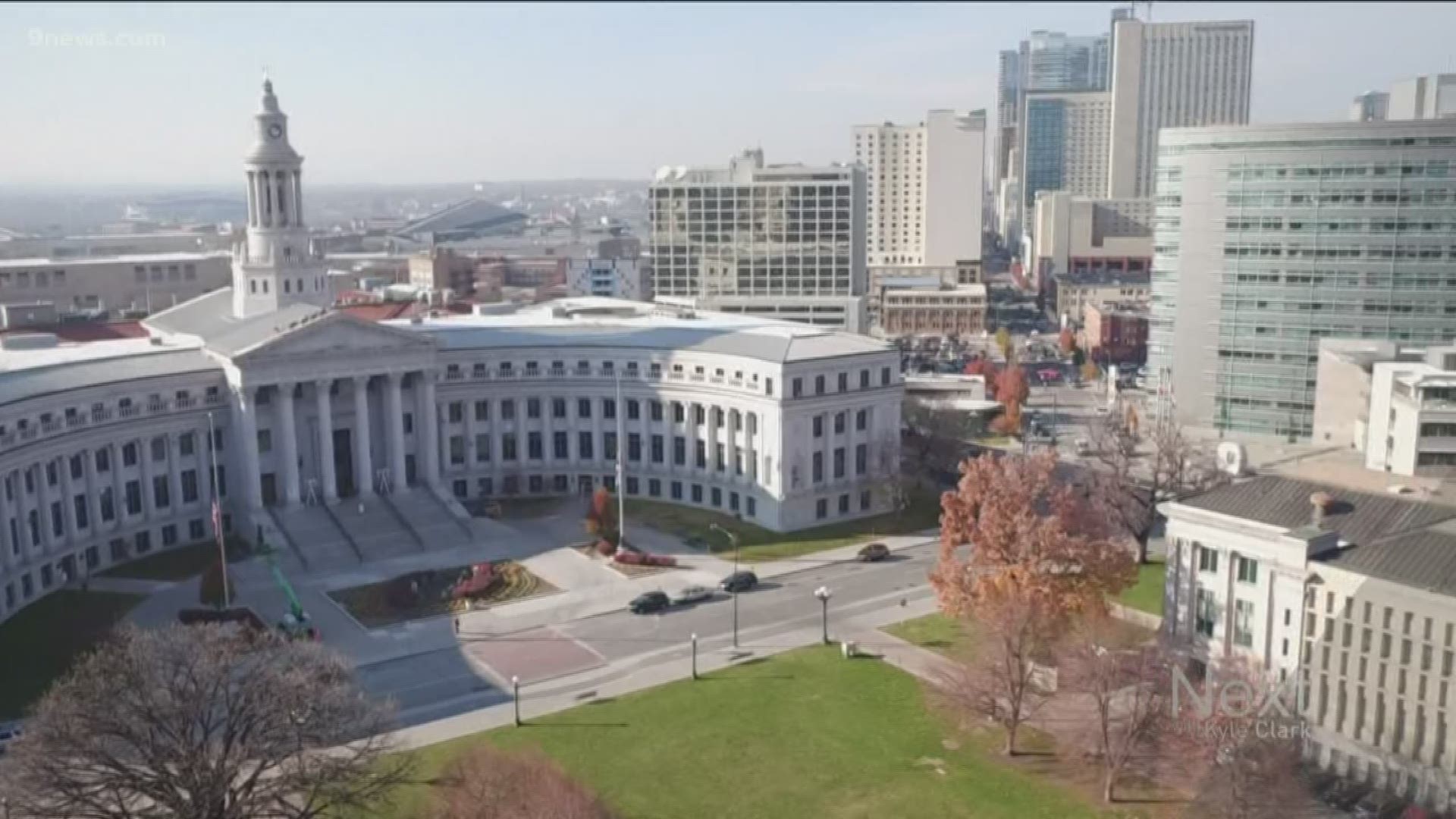 DENVER — For the third year, Colorado state lawmakers are hoping to introduce a package of bills to address the opioid epidemic, building on their work from the last two legislative sessions.

The state formed an Opioid Interim Committee three years ago.

Pain specialist Dr. Johnathan Clapp, with Presbyterian St. Luke's Medical Center, said there's been an evolution in the focus of the bills coming out of the legislature.

"The original bills the first couple of years from the Opioid Interim Committee were designed to save lives. They were set up so they could catch people that were addicted from overdosing and try to save them," he said. "Now the process is, we have a lot of those safeguards in place and what we are really trying to do now is prevent the flow, in a sense turn off the faucet, so we don't have to catch as many people downstream and limit as many exposures as we can."

The state released a synopsis of the bills that will be presented to a legislative committee next Friday. It has to be approved by this committee before being introduced in the January session.

The bills address everything from asking insurance companies to help cover alternative treatments, to expanding treatment in the criminal justice system.

Opioids have been top of mind for many lawmakers, and the recent bills have cost about $50 million to implement, but it's not the only issue taking up time and resources in Colorado.

RELATED: How copays are contributing to the opioid epidemic in Colorado

RELATED: The ruling that gave a jolt to the supervised injection site debate

As Colorado continues to discuss how to handle the opioid epidemic, political science professor Norman Provizer, with Metropolitan State Denver, said this state has dealt with a similar issue before.

"People should have learned from what we call 'big tobacco,'" said Provizer.

He said there was a lesson with a massive 1998 tobacco settlement worth a quarter of a trillion dollars that was paid out to multiple states, including Colorado. Colorado is still receiving money from that settlement, anticipating roughly $85 million this year.

"The settlement is really an effort to convince companies to be more careful," said Provizer.

But Provizer said that the lesson was missed, if not ignored by other companies.

Multiple pharmaceutical companies that make opioids are being sued, and one settlement Colorado could get money from is worth $48 billion.

Once again, states are hoping to teach these companies a lesson that they will pay up for the way they conducted business.

Clapp said it may take seven years before Colorado will be able to tell the true effectiveness of these opioid bills.

That number is based off on the idea that it can take seven years to truly tell the depths of a person's addiction, from first taking an opioid, to potentially using heroin, overdosing and rehab.