A Recommendation: 'Pedophile hunter' mom looks for fugitive accused of molesting her son

Lydia Lerma is a mom who lives in Fort Collins, and she calls herself the "pedophile hunter." Lerma traveled to Mexico to look for the man who reportedly admitted to assaulting her son - and she found him. 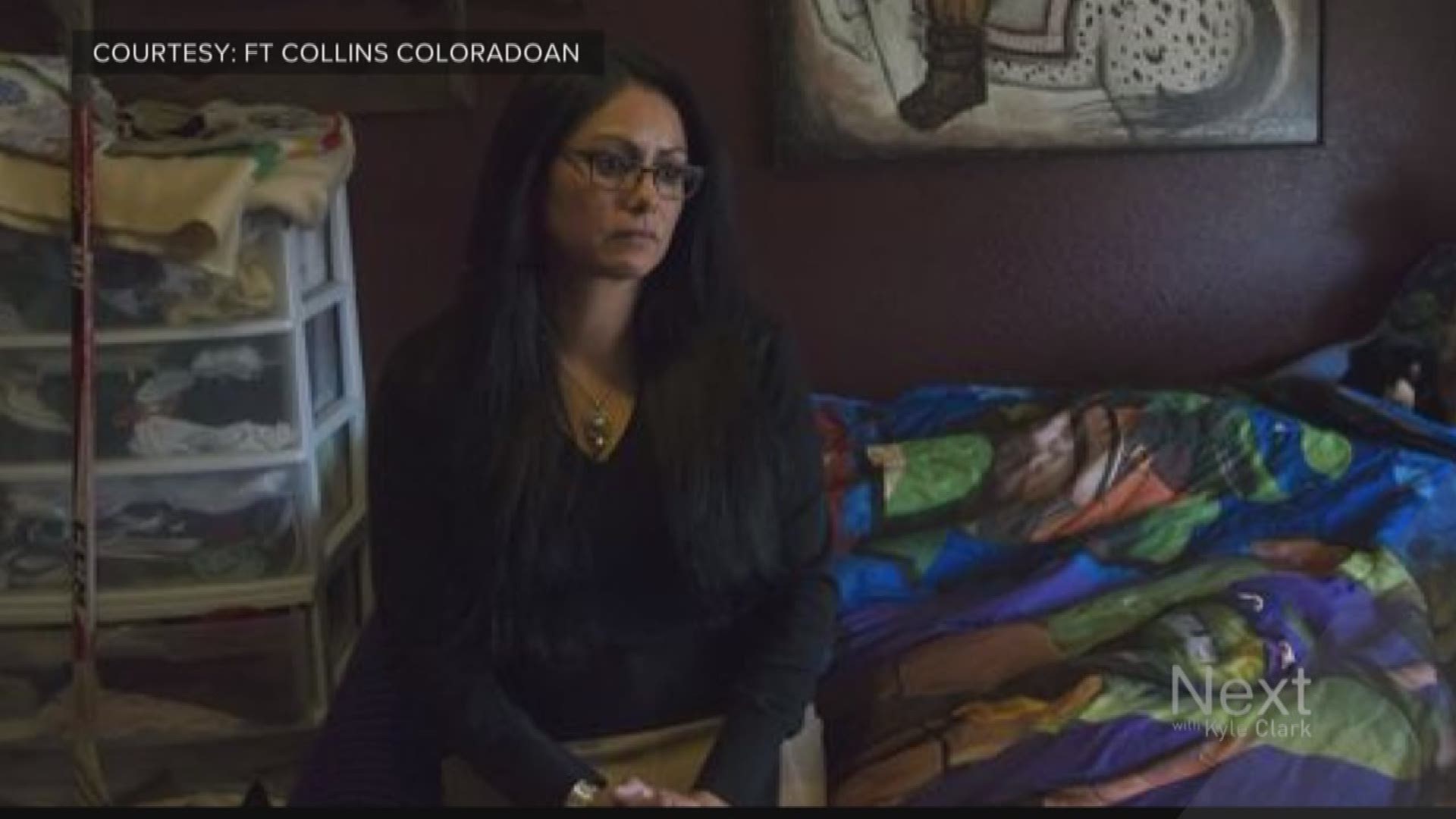 May we make a recommendation? This is when Next points you toward something that isn't ours, but is worth your time.

Lydia Lerma is a mom of three who lives in Fort Collins, and she calls herself the "pedophile hunter."

Lerma traveled to Mexico to find the man who admitted to police that he molested her 6-year-old son, according to The Coloradoan. Andrew Vanderwal, who had been her ex-husband's roommate, walked out of jail on bond and fled the country.

Lerma suspected there were more victims, but felt trapped by red tape - she had limited information from authorities and didn't feel like the right people were listening. She ended up looking for and finding more of Vanderwal's victims through her own research.

Time passed, and Vanderwal remained on the lam. Lerma eventually decided enough was enough and traveled to Mexico herself. She found Vanderwal, and despite her desire to kill him, she shared her information with the FBI. He was arrested in February of this year and brought back to Colorado.

Know of something else we should read, or do, or see, or watch? Let us know: next@9news.com.