Advocates for the blind worry about losing curbs in 16th St. Mall redesign

Advocates in Denver's blind community are pleading with the city to reconsider the redesign of the 16th Street Mall. 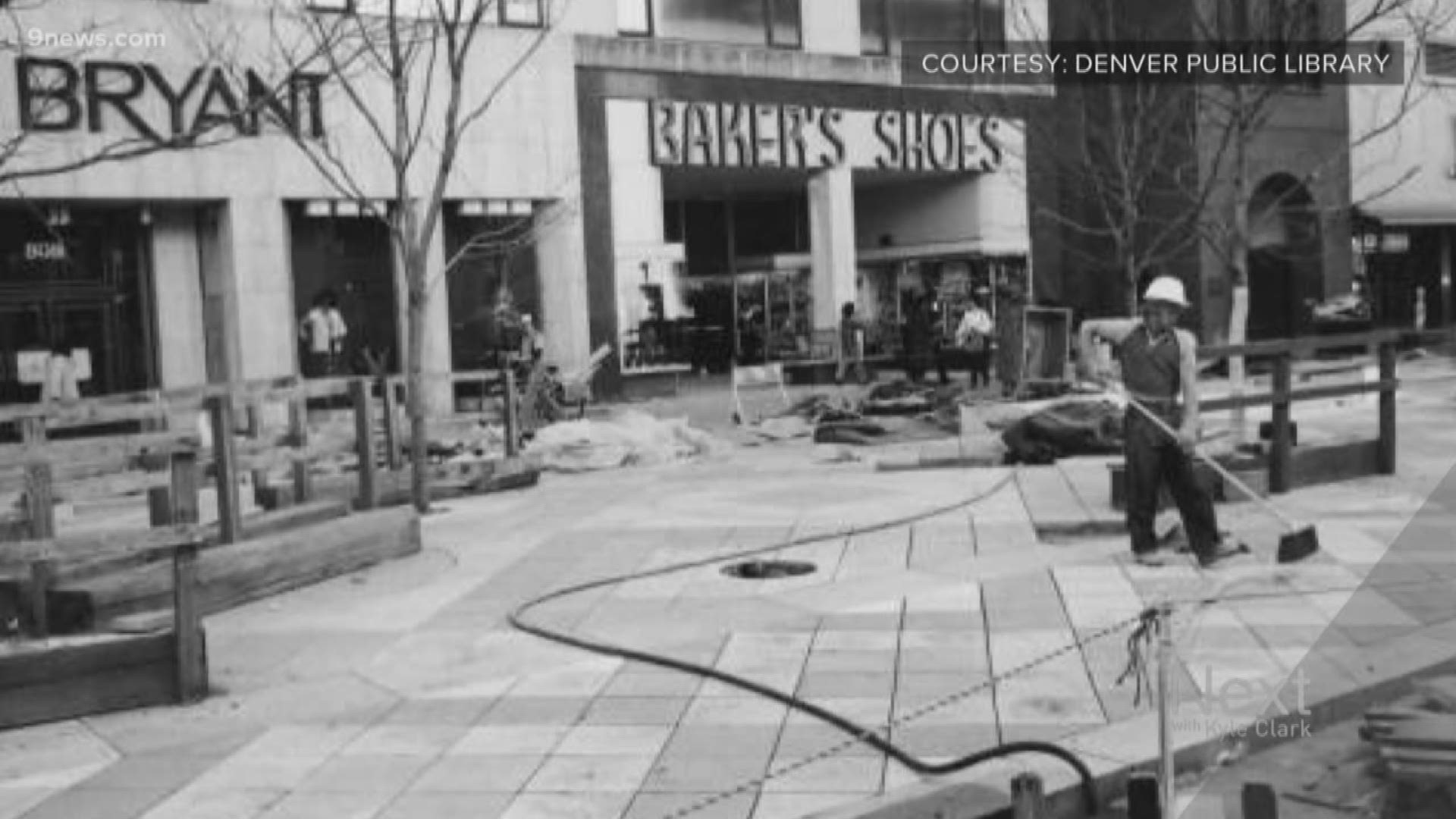 DENVER — Advocates for people who are blind may have to fight a battle they’re familiar with: the fight for curbs on the 16th Street Mall.

Redesign plans for the Mall show Denver plans to remove curbs separating the lanes for mall shuttles from the sidewalk. The new plan calls for an area between the sidewalk and transit lane to be filled with vendors, planters and other permanent fixtures.

“By removing the curb, we think we can increase the quality of the public space and also accessibility for people in wheelchairs, should we close a block and have some kind of event on the block. But we certainly do not want to do that at the expense of safety for visually impaired people,” said Brian Pinkerton, project manager for the Mall redesign.

“Safety is a top priority for the new proposed design, and we certainly want to make sure that sight impaired people would know exactly where they are on the mall and not wander into the transitway,” he said.

Dan Burke, president of the local chapter of the National Federation of the Blind, said removing the curbs puts people who are blind in a dangerous situation.

“The way they have it designed you could be walking through a space and suddenly be in the pathways of the shuttle without having any tactical indication of that,” Burke said.

“She said, 'yeah they wanted to do that when they first put the mall in, which was in the late 70s, as they were planning it then,'” he said. “The blind had to make sure that the mall was, in fact, you know. understandable for blind travelers to travel on.”

Pinkerton said the so-called “buffer zone” between the sidewalk and bus lane should help with this wayfinding program.

“We have built in a number of features to alert someone that you are leaving the sidewalk and moving toward the transitway,” he said. “It’ll have trees and lights and fixed furnishing in it pretty much from end of block to end of block.”

But advocates worry that won’t be enough.

“No matter how many planters or vendors you put in the way, I can always walk off without knowing until I’m in traffic,” said Amanda Williams, a student at the Colorado Center for the Blind.

Advocates for people with disabilities met with the city Tuesday night to discuss the re-design. Pinkerton said the plans are still in the design phase, meaning they aren’t final.

“That’s certainly a very valid concern and as we continue into final design those will be looked at very carefully,” Pinkerton said.