Researchers want people to think about air quality inside to ward off a future pandemic. 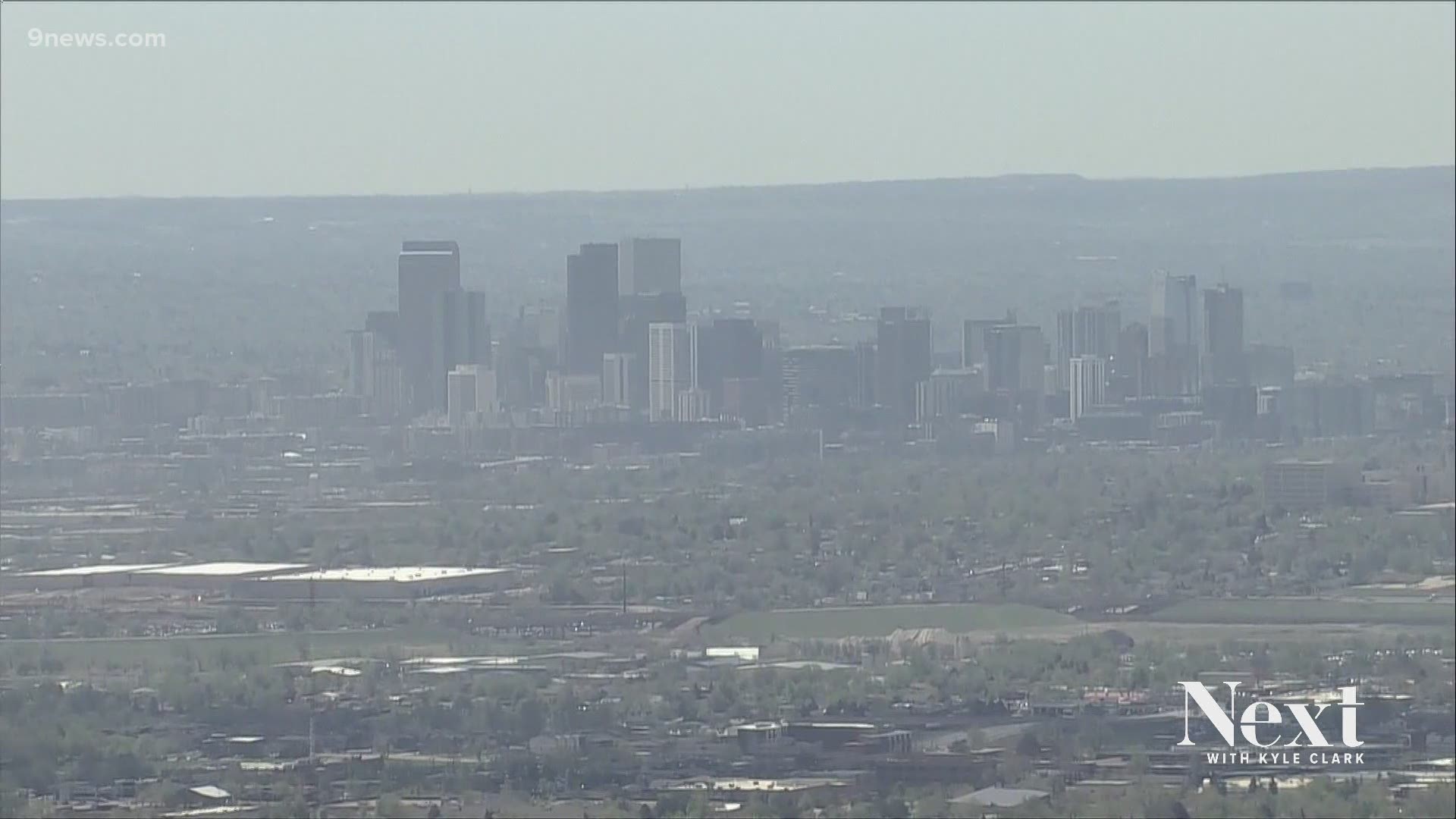 DENVER — Researchers from the University of Colorado Boulder (CU) and around the world want people to think about air quality inside to ward off a future pandemic.

We spoke with professor Shelly Miller, in CU's Department of Mechanical Engineering, to discuss the idea.

What was the main take away?

Miller said researchers from around the globe started talking about indoor quality at the beginning of the COVID-19 pandemic.

"We are asking people to consider shifting their paradigm and treating shared air in public buildings, even your home, like we do water quality," she said.

Miller is referring to regulations and standards.

"We are well aware that water quality is well regulated," she said. "But we don't do that with air."

She said it's done in occupational settings but not in many public spaces. The matter took on a new urgency as society learned more about COVID and how it spreads, especially indoors.

What would this entail?

The professor said this idea would involve new regulations.

"It would entail some government entity -- city, county, state or even the federal government standards that we are supposed to meet in our buildings," she said.

In the same way air pollution outside is monitored, Miller brings up the idea of paying attention to the air inside so people know when to adjust their ventilation.

"I would even say hardly any buildings are monitoring anything," she said. "Now people are starting to monitor [carbon dioxide] because we've said it's a goods surrogate for understanding occupancy and ventilation."

Would this require big changes for buildings?

Miller pointed out that cities have gone through big changes before.

"I actually think the changes would not be as huge as say when we all decided to implement sewer systems in our city," said Millers. "Now we have low cost air quality monitors, we understand ventilation in buildings, we need to put this together in a creative way."

We went to 9NEWS legal expert Whitney Traylor about the process and feasibility of indoor air regulations.

He said if we get to that point, he would anticipate the priority being on bigger public spaces with more people inside.

If regulations addressed homes, Traylor said it could theoretically fall under the similar category as regulations for electrical and plumbing work.

To Traylor, what would make the most sense is finding resources and opening it up to businesses and people to opt to use.

What changes are we seeing now?

Denver Public Schools has invested in improving their HVAC system, as well as testing out an air filtration system.

In a statement they said:

"Air quality is really important when we're thinking about health and safety from a facilities standpoint. Denver Public Schools has invested more than $5M in upgrades to our schools' HVAC systems, helping us increase outside air intake, increase air flow and improve filtration - strategies that will help minimize the spread of airborne diseases."

The Colorado Dept. of Public Health and Environment (CDPHE) said they are on the lookout for new technology to help out businesses and schools.

CDPHE said at this time there aren't any initial talks about setting up regulations for indoor air quality for places like office buildings, homes and supermarkets.

On a smaller scale, Miller said they have been working with individual businesses to improve indoor air quality.

9NEWS reached out to some business organizations to get a sense of whether this is a larger conversation and the cost associated with it after a rough year, but they either said it was too early to weigh in or weren't available on Thursday.