A few people are making most of the noise about the noise at Denver International Airport, and at airports across the country. 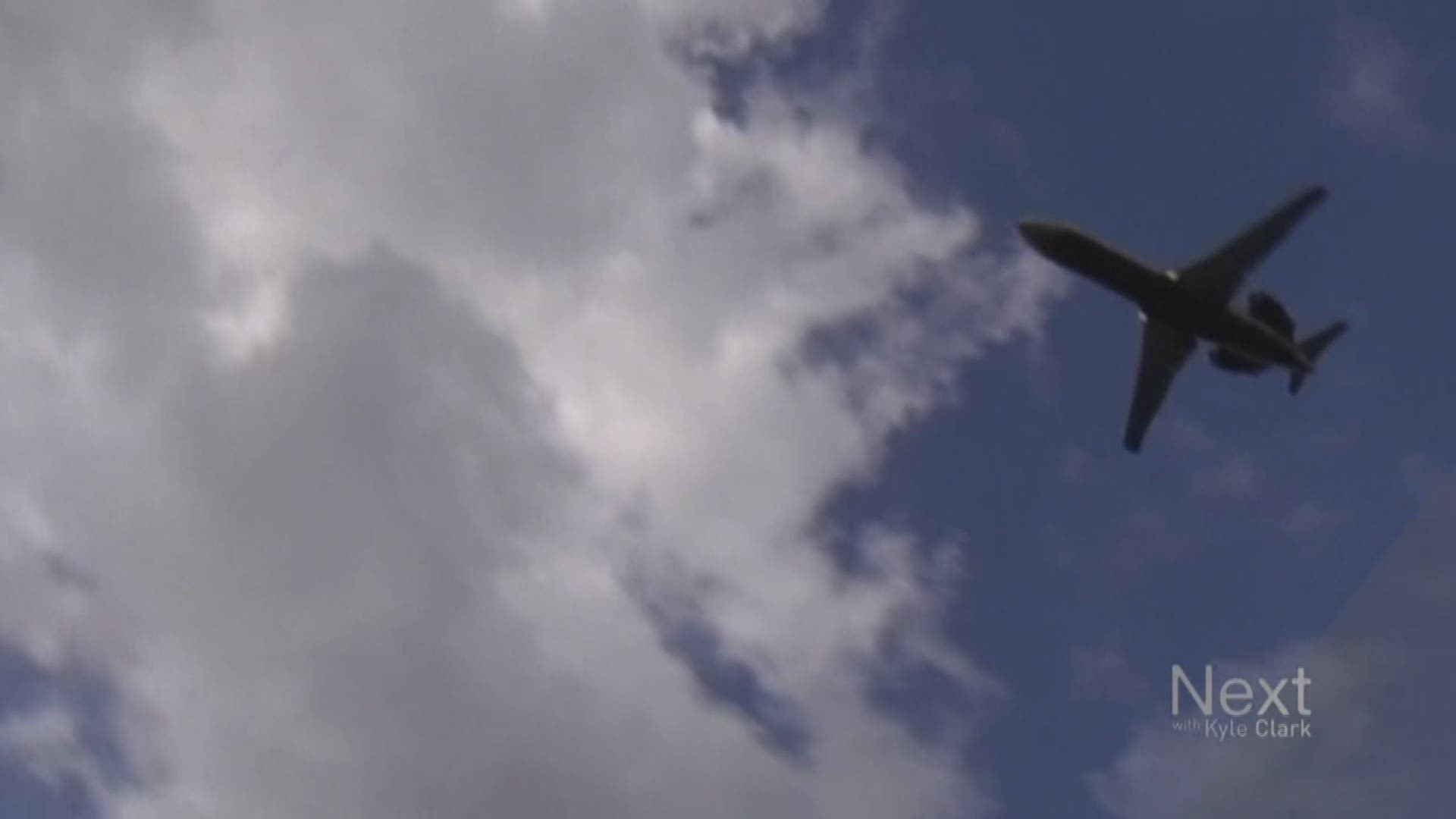 A few people are making most of the noise about the noise at Denver International Airport, and at airports across the country.

The Mercatus Center think tank at George Mason University reviewed airport noise complaints nationwide, and the numbers are all kinds of out of whack. Time and again, thousands of complaints came from just a few people.

Consider the statistics in Denver:

The trend holds true in other large American cities, like Washington D.C., Los Angeles and Las Vegas, where the vast majority of calls were phoned in by just a handful of people.

The Mercatus Center writes in their report that policymakers should consider these numbers before rushing to make airport changes, which are based on the volume of noise complaints.

For the record, we actually do something like that here at Next. We only count the first angry email you send us.