An inside look at the Aurora ICE detention center

ICE allowed reporters into the ICE facility in Aurora, but didn't let them take photos or video. 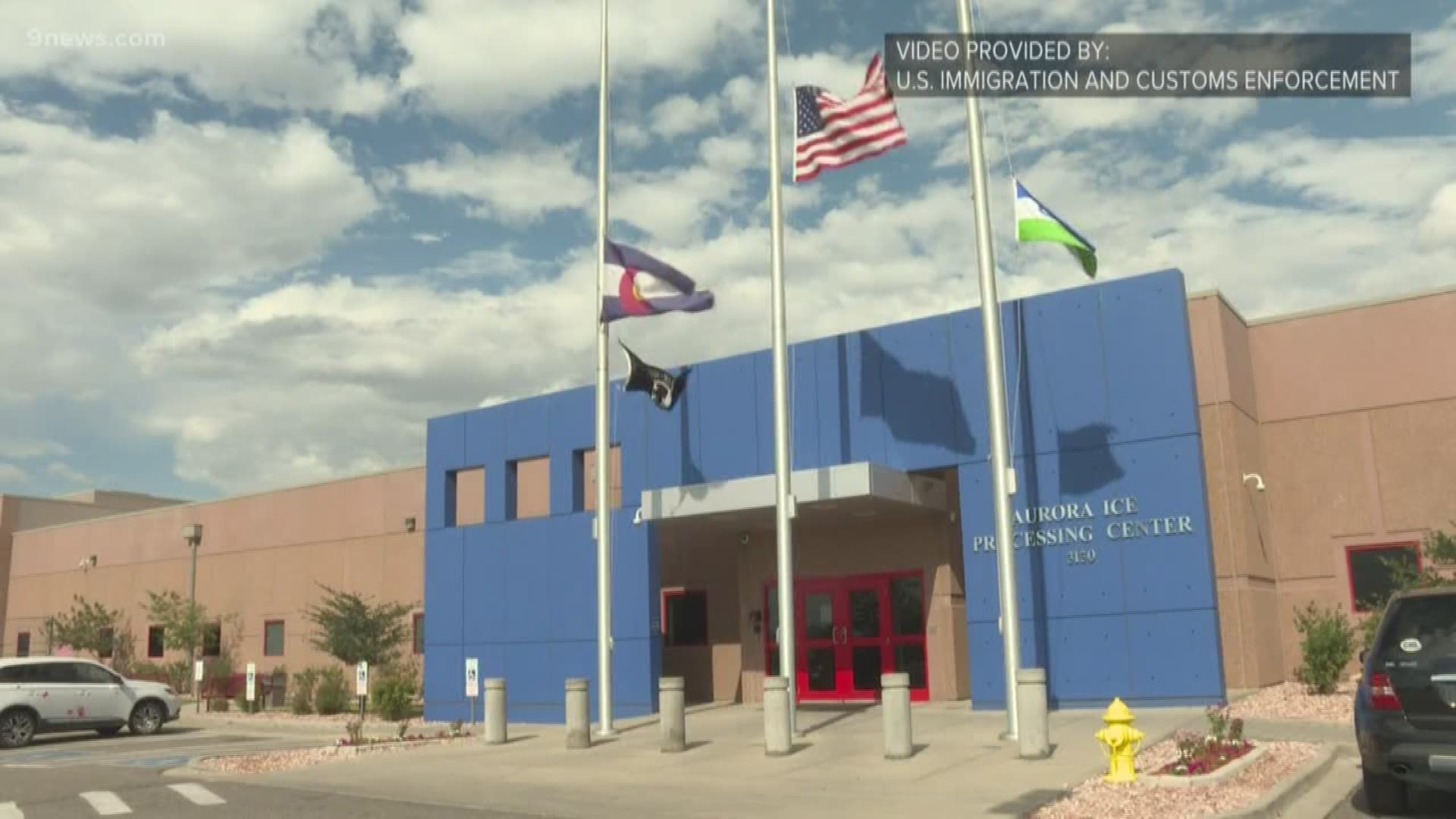 AURORA, Colo. — For the first time, reporters were given a glimpse inside the U.S. Customs and Immigration Enforcement (ICE) detention facility in Aurora via a highly controlled tour Friday where photos and videos were prohibited.

ICE has since released its own video of the facility. During the tour, reporters saw one residential housing unit for men, the kitchen, the medical hall, and an area considered the outdoor recreation space.

The latter was considered not enough, according to a report released by the Officer of the Inspector General earlier this year. 9NEWS Reporter Sonia Gutierrez went on a tour of the Aurora facility, and asked John Fabbricatore, the acting field office director for ICE, to respond to certain bullet points in the report.

Click on the video above for a 9NEWS report showing some of ICE’s video from the facility.

He also said the facility is working to hire additional staff to make sure these visits don’t involve the exchange of contraband. He didn’t have a timeline for when those visits would happen.

9NEWS: ICE standards require that detainees be allowed outdoor recreation time outside their living area. However, the Aurora facility does not have outdoor space, according to the OIG report, and detainees at this facility said they wanted the opportunity to be outside.

The current recreation facility is not outdoors, but doesn’t have part of its ceiling.

“We’re still looking at that at this time, right now what we have is currently allowed under PBNDS (Performance-Based National Detention Standards), but we are looking at possibly adding something else,” Fabbricatore said. “There’s nothing on the table, there’s nothing that we’re taking off, we’re just looking at what we can provide, if it doesn’t come into fruition that we can’t provide then we won’t do it".

9NEWS: Are there any children in the Aurora facility?

“No, we have absolutely no children or juveniles,” Fabbricatore said. “No kids from the border, GEO does not house children at all.”

Fabbricatore said ICE does not keep track of how many parents are in the Aurora facility that have been separated from their children at the border.

“They can communicate with their children, they have the ability to use the phones, the systems,” Fabbricatore said. “Not every parent that comes in here tells us that they have children. If there are parents that are arrested, and their children were removed by the government, then we would keep track of that but there’s no way for us to know how many children a parent has unless they tell us.” 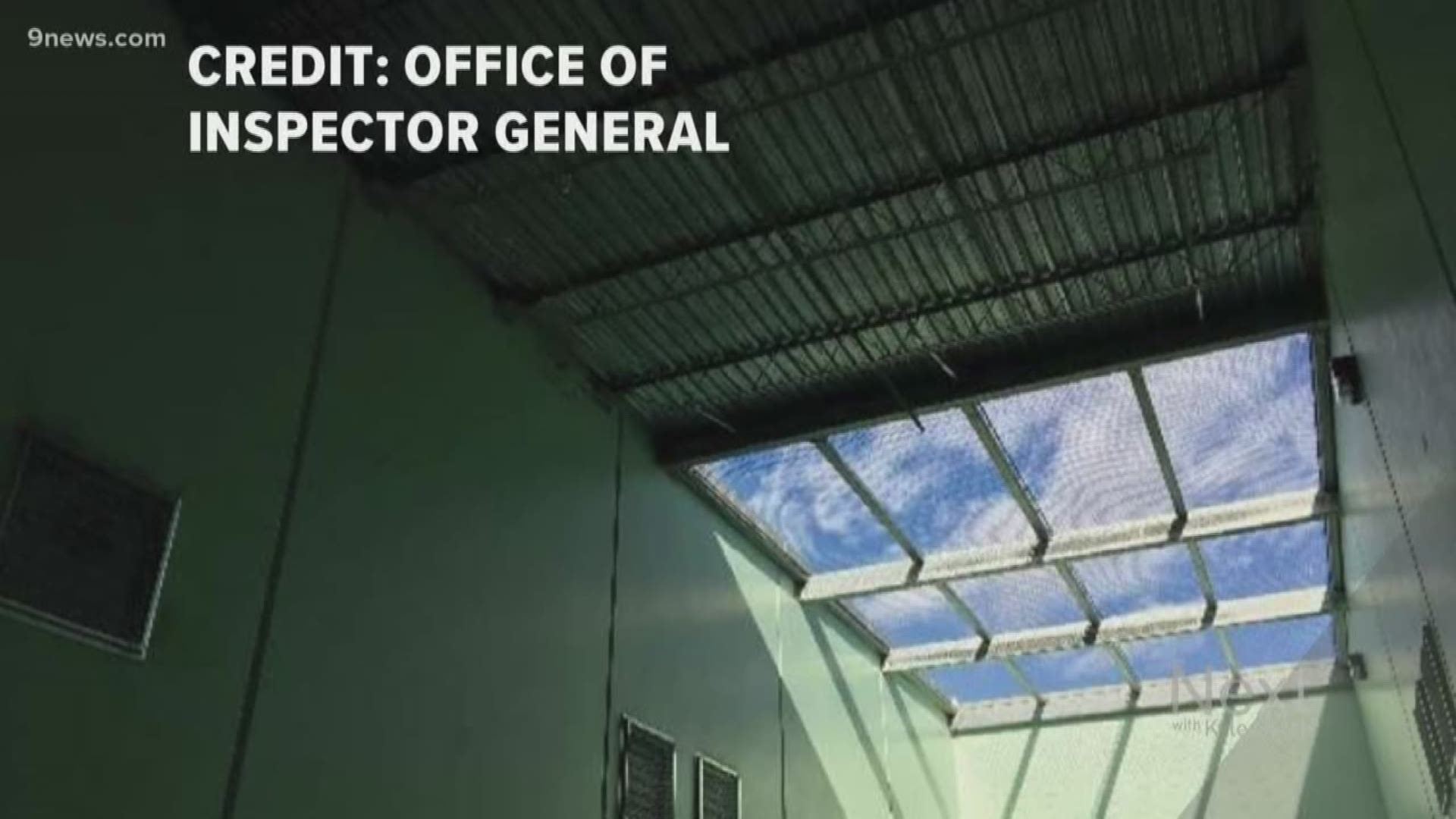 RELATED: ACLU sues for information on man who died in ICE custody in Aurora