As Boulder considers assault weapons ban, a look at other Colorado cities 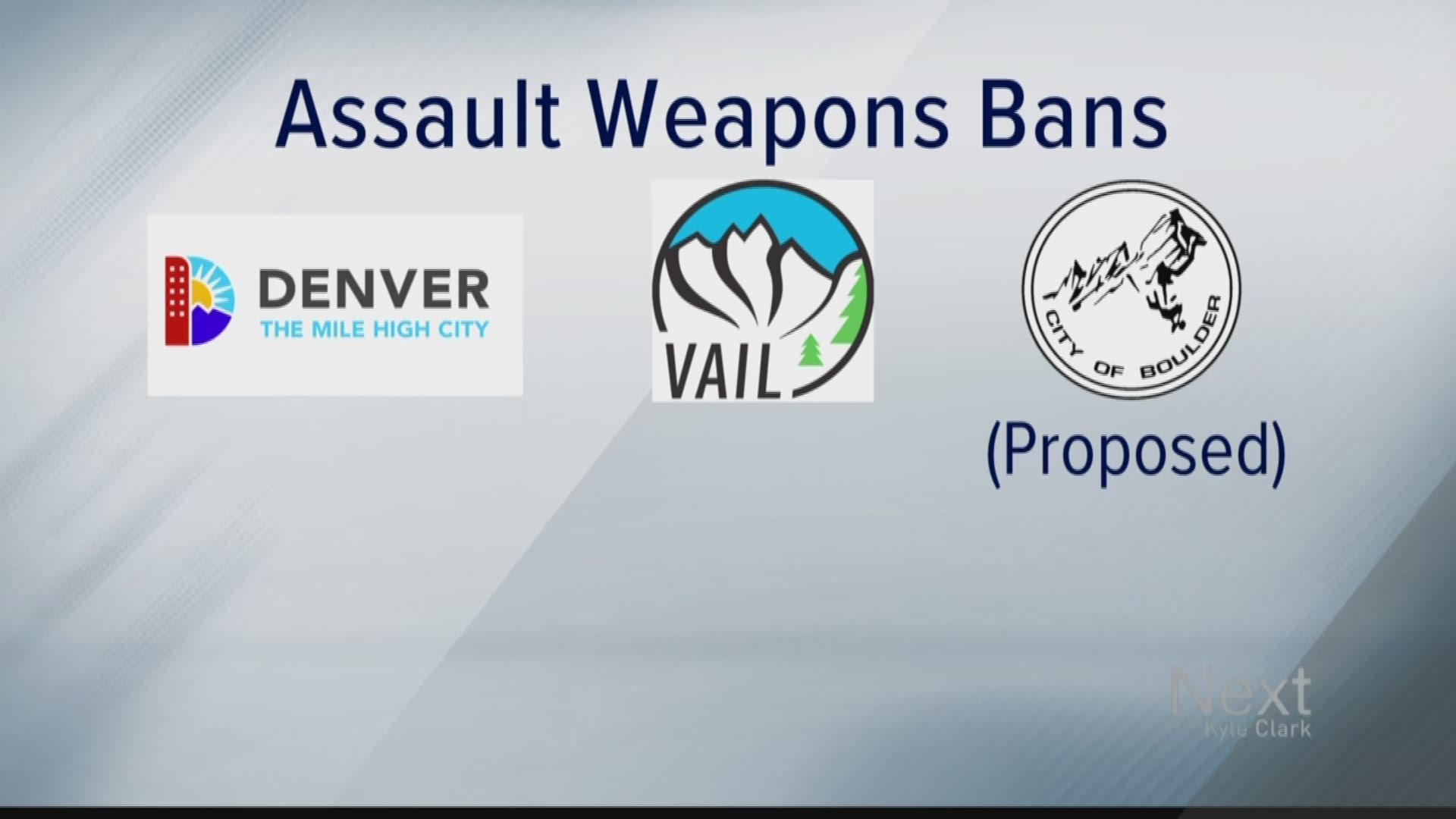 BOULDER — In the 16 years Vail’s police chief has been with the department, he can’t recall a single arrest or citation tied to that town’s 1994 assault weapons ban.

In the last 11 years in Denver, the city’s records department only reported seven citations, though, the city admits, many assault weapons have been seized from felons in district court.

Boulder city councilors are considering a similar ban: so let’s compare them all.

Each ordinance has exemptions. One of Vail’s key exemptions would allow anyone who owned a weapon defined in the ban before it became effective to keep it. They would have to register it with the police department first.

Denver’s ban has a similar provision. It also exempts law enforcement and military.

Boulder’s proposal would include an ownership provision. It would also exempt law enforcement. But the proposal in front of city council also includes an exemption for registered competitive shooters.

Assault weapon are currenlty defined as:

You can read the full proposal here.

Boulder’s council will accept public feedback at tonight’s council meeting. The council is expected to vote on a proposal later this month.