If Douglas County’s new health board doesn’t have the same mask mandate as the county’s soon-to-be former health department, a local attorney wants to sue. 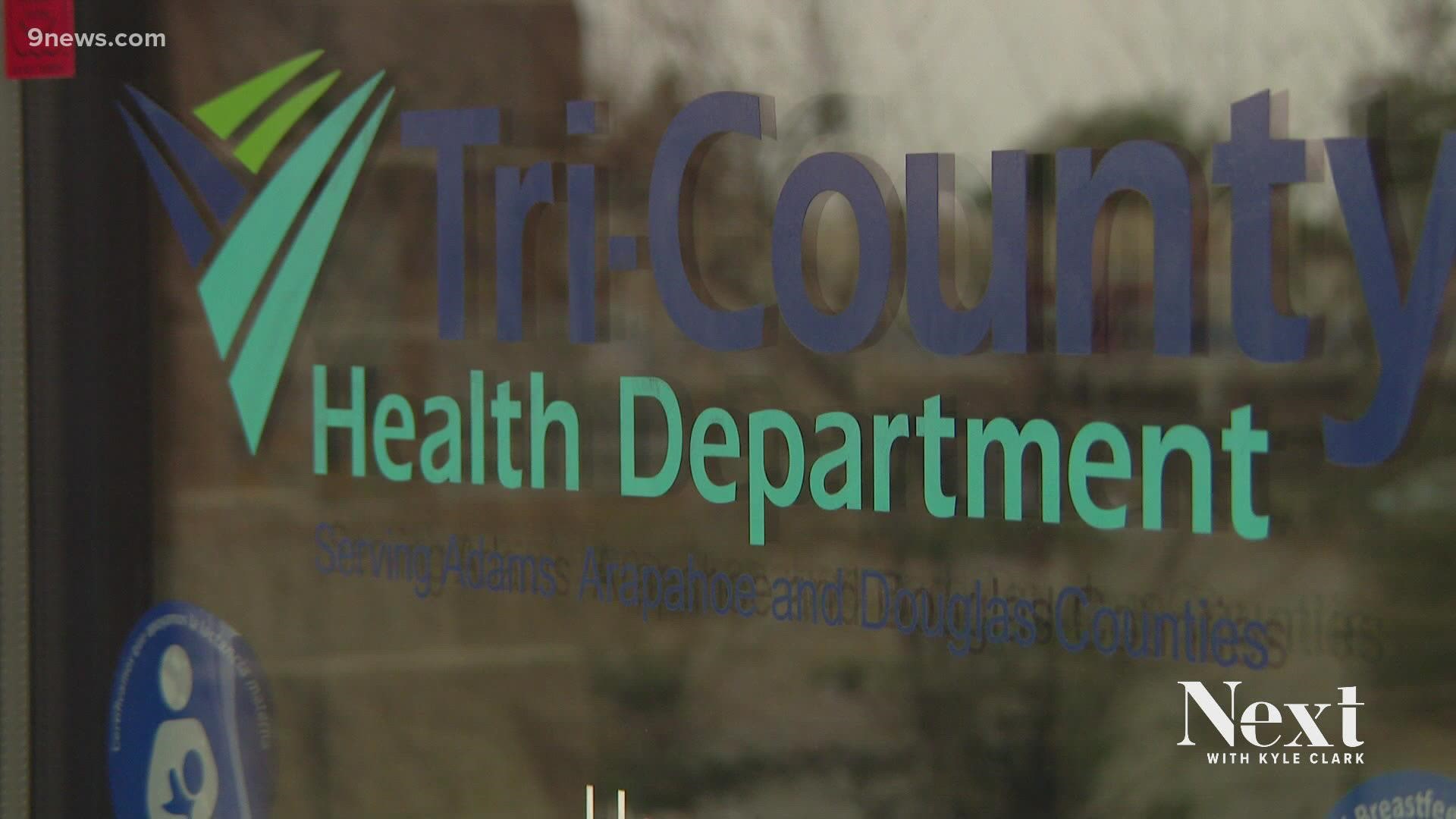 CASTLE ROCK, Colo. — If Douglas County’s new health board doesn’t adopt the same mask mandate as the county’s soon-to-be former health department, a local attorney says he will file a lawsuit seeking an injunction to stop the county’s split from the Tri-County Health Department (TCHD).

Igor Raykin said he represents more than half a dozen clients who live in Douglas County, most of them children under the age of 12 who can’t be vaccinated. Some of those children have disabilities which would put them at increased risk if they contracted COVID-19.

Earlier this month, frustrated by a mask mandate imposed by TCHD, the three Republican county commissioners in Douglas County voted to start their own health department immediately, beginning with an independent board of health which would make decisions for the county. Last week, the county commissioners seated the five-member board. A press release from the county says the health board is expected to meet sometime before Oct. 1, which would be the third and final step to remove Douglas County from Tri-County Health’s governance.

Raykin sent a draft copy of the lawsuit to Douglas County, the school district in Douglas County and at least one charter school where one of his clients attends. He said he will sue schools that don’t implement their own mask mandates if Douglas County chooses not to impose its own.

“We want to give them the opportunity to do the right thing,” Raykin said. “We also are hoping that they come to their senses before they expose thousands of people to unnecessary risk - especially kids with disabilities.”

The draft lawsuit alleges Douglas County did not have the authority to separate from Tri-County Health because of a portion of state law requiring the county to provide one year notice to the health department it intends to leave.

Douglas County leaders did send notice to TCHD of their intent to split early in the pandemic in July of 2020. But the county rescinded its letter in November of 2020, after negotiating with the health department. Tri County at the time offered counties the ability to opt out of public health orders.

When TCHD imposed a school mask mandate in August, Douglas County exercised that opt out provision before the mandate took effect. Days later, the Tri County Health board voted to take opt out power away from the counties and implemented a new mask mandate.

Shortly after, Douglas County passed a resolution to immediately create its own health department. Commissioners argued TCHD acted out of good faith and said their July 2020 letter was enough notice under state law to sever ties with the health department.