As voters show support for ballot measure 2B in Denver, how will the money be spent?

Ballot Measure 2B in Denver was passed with roughly 65% of the votes in support of a sales tax increase to help those experiencing homelessness. 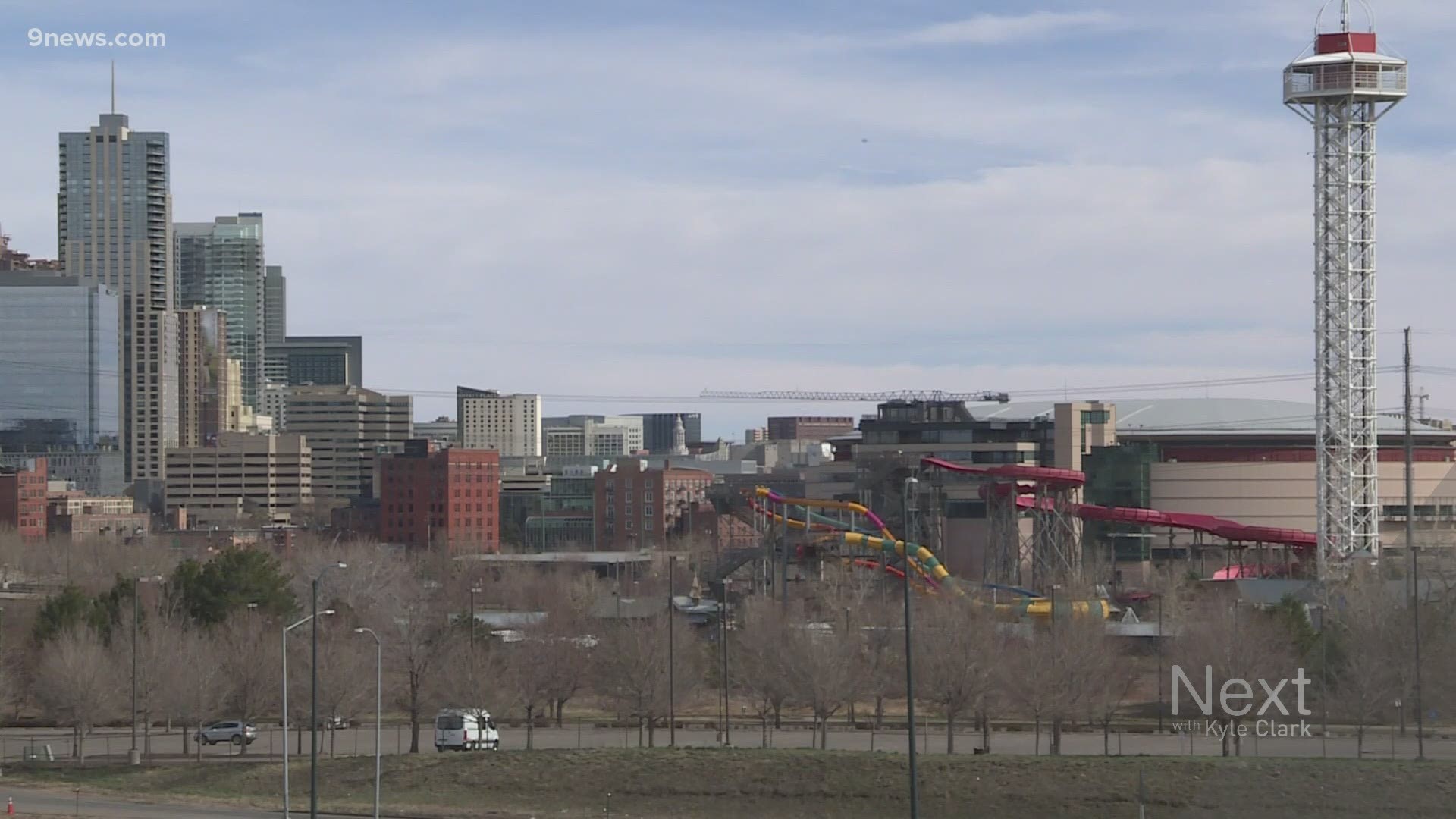 DENVER — As of Thursday morning, Ballot Measure 2B in Denver was passing with roughly 65% of the votes in support of a sales tax increase to help those experiencing homelessness and roughly 35% saying no. Like every election, the results are not official until the following week.

The amendment raises sales and use taxes by .25% (or 2.5 cents per $10 purchase) to fund housing, shelter and services for people experiencing homelessness. It would amount to an extra $40 million a year.

"These dollars will help us expand housing," said Denver Mayor Michael Hancock. "We're going to be able to provide up to 1,800 in supportive housing units for our neighbors experiencing homelessness over the next ten years and connect them to services."

Concerns regarding 2B included if people can afford an increase in sales tax, the impact on businesses and raising the question about how effectively and efficiently the city is using their current funding to address the issue.

One of the arguments outlined in Denver's local ballot booklet reads: "All government and nonprofit providers should be scrutinized before taxpayers are asked to pay more."

Earlier this year, another tax-funded initiative called Caring For Denver was audited.

The Denver auditor, Timothy M. O'Brien, wrote, "The City of Denver and the Caring for Denver program — a new tax-funded initiative to support mental health programs — are leaving millions of dollars unused, and the program lacks a clear strategy and goals..."

The auditor also said in that news release:

"As of May 31, 2020, the foundation had accumulated almost $41.5 million in unspent tax revenue that city ordinance and the city's contract with Caring for Denver designates for public services addressing mental health, suicide prevention, and substance misuse, among other issues."

Up until that point, the auditor said the foundation had only given a few million in grants, writing:

"By that same time, the foundation had awarded about $2.5 million in grants, which largely went toward city-specific funding required by the program's authorizing ordinance. A grant for almost $2 million was awarded to the Denver Police Department in partnership with the Mental Health Center for Denver for the co-responder program and to pilot an alternative response program. Outside entities and service providers have received very little grant funding from this program so far."

In response, Democratic Rep. Leslie Herod, who championed the ballot issue in 2018 and wrote the ordinance, said the tax dollars were collected through 2019 and the foundation didn't start receiving the funding until September 2019.

"We as an organization had to build from the ground up," said Herod. "Hire staff and do what the ordinance said to do, which was to engage the community to determine what our funding priorities were. Immediately, we got to work. We met with over 1,600 Denverites."

Executive Director Lorez Meinhold wrote that "using a single fund balance on a given day is a misleading way to look at our funding because it says nothing about the process and the care/stewardship we have to take in issuing funds. In everything we do we have to act carefully as well as quickly."

Since the end of May, Herod said the foundation has either given or is in the process of giving roughly $20 million in grants.

"We believe this is money is Denver's money," said Herod. "And it's so important that not the city but the people of Denver have a say in how we spend it."

We bring this up because both 2B and the Caring for Denver foundation are funded in similar ways. Denver voters said yes to an increase in sales and use taxes.

However, Denver Mayor Michael Hancock, said there is a difference to keep in mind.

"Caring for Denver didn't have that platform. They had to create a nonprofit, develop a board, create their constitution and develop what their program would look like. Identify how they might operate. That is not what these tax dollars will have to wait for going forward with regards to 2B," he said.

Essentially, the mayor explained that there are already infrastructure and programs in place that 2B money will be used for as well as possible expansions of programs and services.

"At the end of the day, we will be ready to go to work right away," Hancock said.

The auditor's office said another reason Caring for Denver was audited so soon after first starting to receive funds was because another city department was being audited that worked with the foundation.

In an e-mail Wednesday, the auditor's office also said, "These new taxes need review sooner than later. We will also look at the food tax, the scholarship tax, and the parks tax. All were approved at the November 2018 general election. The two taxes approved yesterday will also be audited sooner than later."

The auditors' office is referring to 2A and 2B. The auditor believes it's best to look at tax increases early on while there is still time to make adjustments, considering how much money it's set to collect.

While 2B is estimated to collect roughly $40 million a year, the mayor said that number could be adjusted with COVID and the economy, but he believes, in the long run, the full amount will be collected.

Amendment 2A would raise Denver's sales and use taxes by a similar amount starting on Jan. 1, 2021, to fund programs to eliminate greenhouse gas emissions and air pollution as well as adapt to climate change. So far, it's passing with roughly 64% of the votes for yes and roughly 36% of the votes no.