What's up with this bouncing manhole cover?

This dancing slab of iron is on 50th Avenue in Denver. It's either a ghost, a scary clown or an air bubble. Denver Water is going with air bubble. 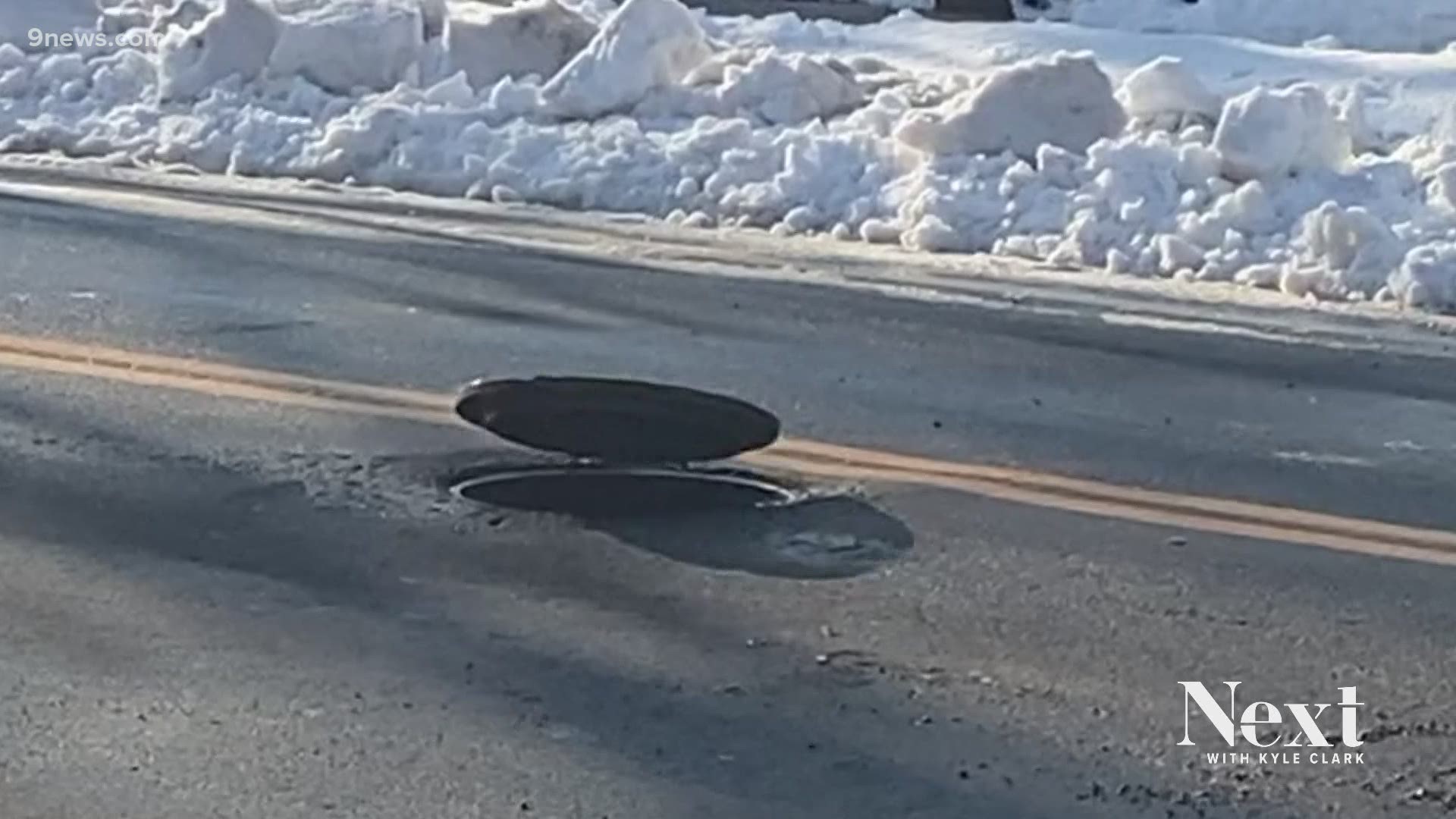 DENVER — There's a manhole cover in Denver that may require an exorcism.

Drivers, beware. You'll find it on 50th Avenue near Raleigh Street, in the Berkeley area.

9NEWS photojournalist Anna Hewson spotted the manhole cover on Tuesday as it was bouncing out of its holder and into the air.

A number of answers could explain this -- ghosts, a scary clown, mutant turtles going through puberty, or an air bubble. 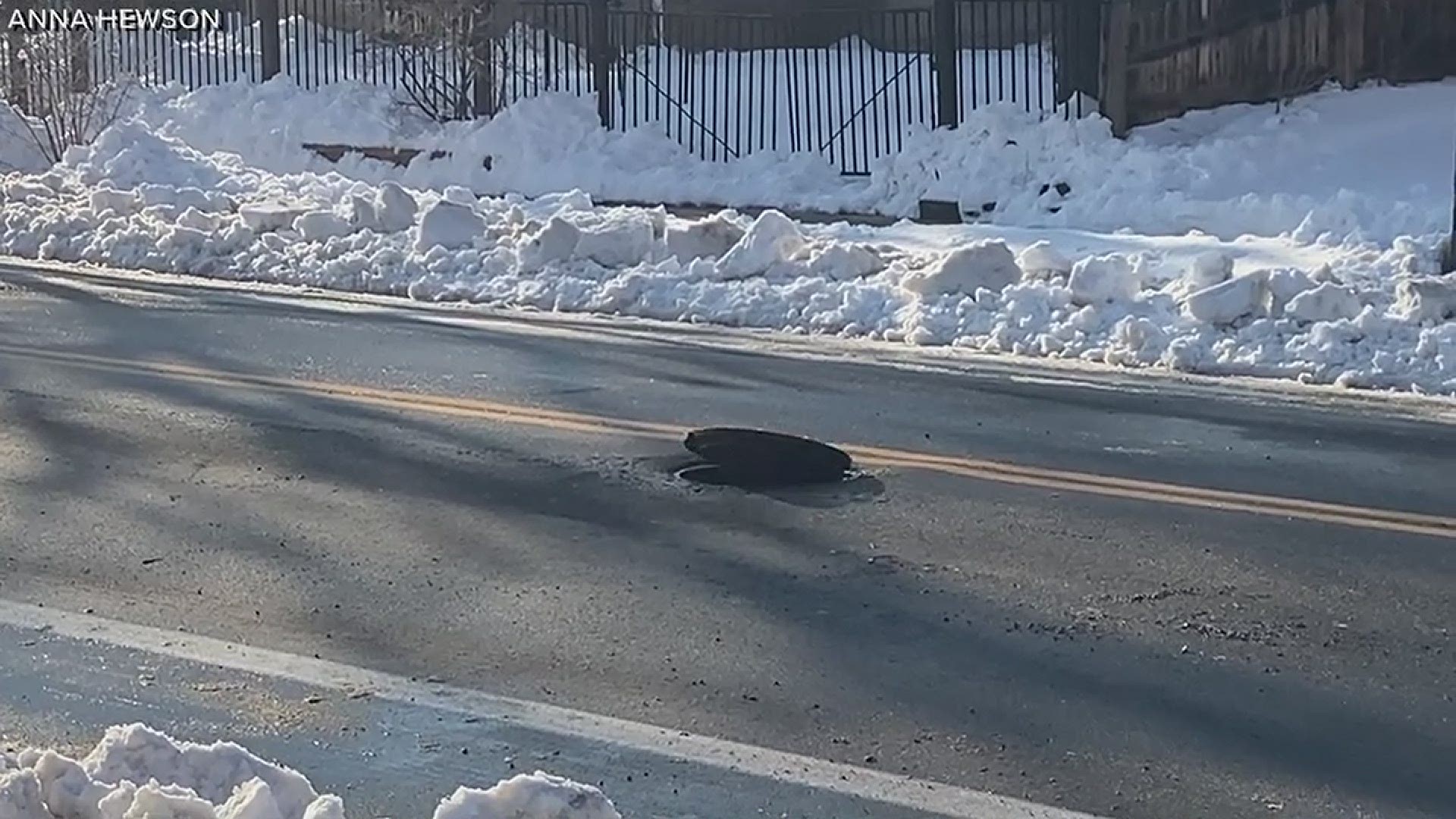 According to Denver Water, an air bubble is likely to blame. The agency explained it like this:

"Manhole covers can sometimes make noise or move around as underground pipes are filled with water, for example during improvement projects, water is pushed down and air moves. The video you provided is a rare case where too much air is trying to find its way out.

Denver Water has systems in place to try and avoid this, like vents near the manholes that allow for air pressure to be released and not go through the manhole."

Have you recently seen a manhole cover behaving badly or even levitating? Do you just have video of it happening on your phone? Please email next@9news.com so that we can continue to investigate this very serious issue.

RELATED: Bear runs out of manhole after it's briefly stuck in Colorado Springs storm drain