Some citizens are now petitioning to recall the city's mayor. 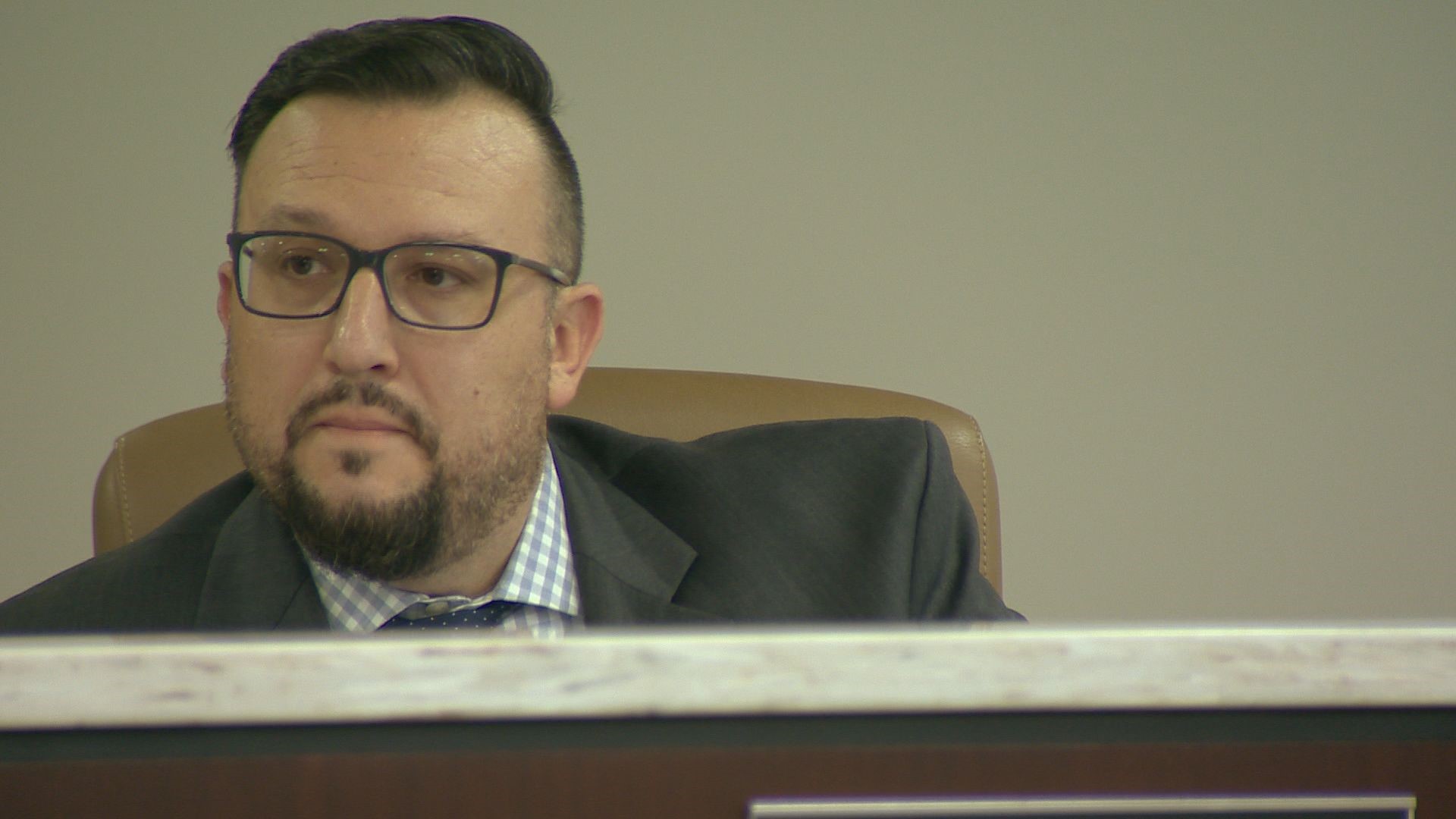 Supporters of now-former City Manager Philip Rodriguez said he was fired to cover up $70 million in excess water bills. Mayor Ken Kreutzer, meanwhile, insists it has nothing to do with that.

“I’ve worked with this gentleman for the last two years and I’ve come to the conclusion that I don’t have faith or confidence in him leading our city,” Kreutzer said. 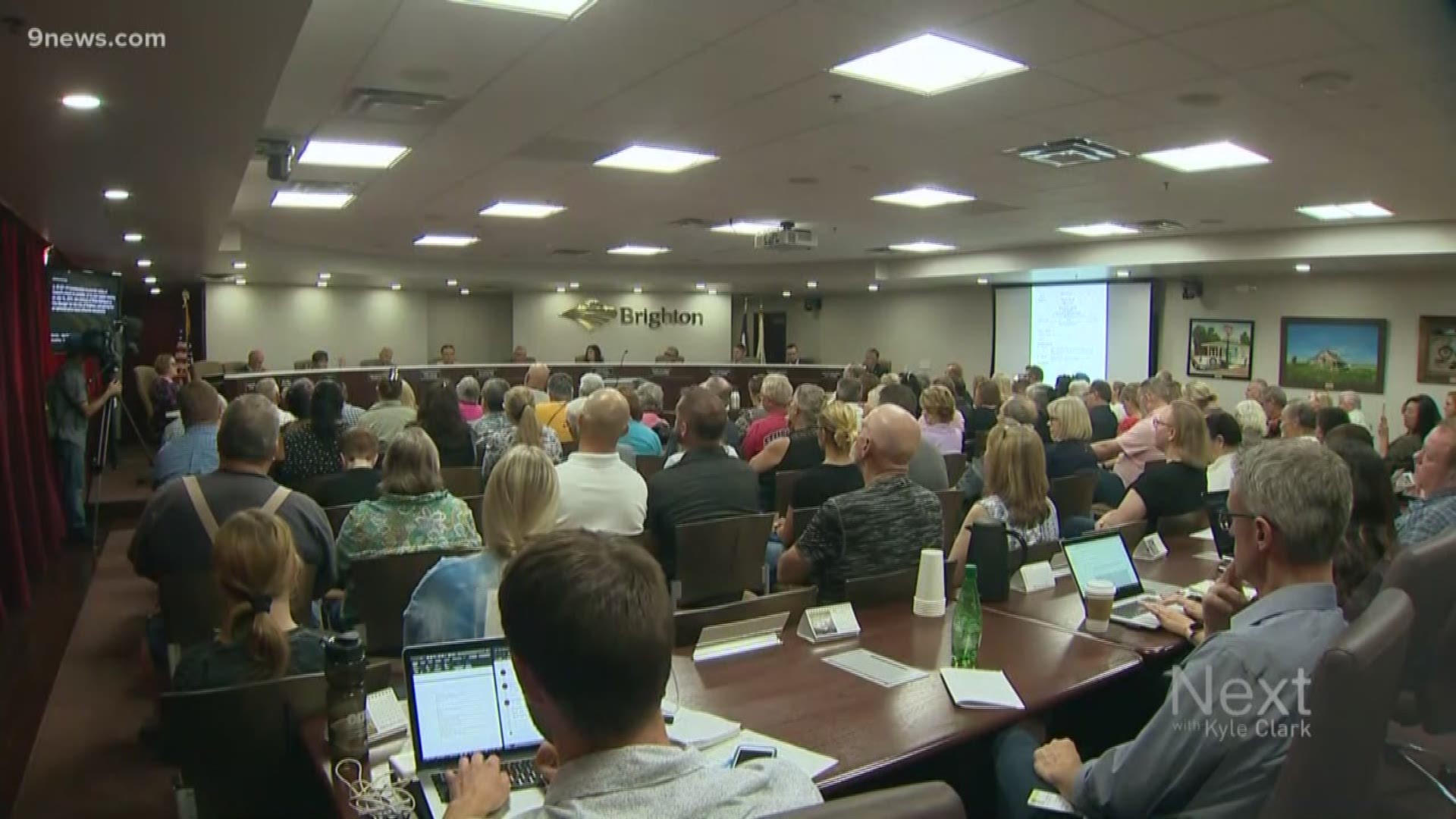 The allegations over water rates have led some Brighton citizens to begin an effort to recall Kreutzer, arguing that he knew about the overcharging and that he suspended Rodriguez without “any reason or action.”

The recall petition needs 1,150 signatures. City Councilman Matt Johnston, who supports Rodriguez, said earlier this week the group could go after other City Council members should they vote to fire him.

Kreutzer, for his part, said he has never hidden anything from the public.

“You elected me to make hard decisions,” Kreutzer replied when asked what his message to those trying to recall him was. “You’re not here every Tuesday night like I am.”

According to city audits since 2014 reviewed by 9NEWS, the city’s utilities department only used up to a third of the of money budgeted for projects each year as water, sewer and storm drainage rates continued to increase for users.

Revenue from those fees goes into separate funds for water, sewer and storm drainage. A review of those funds since 2014 shows collectively their fund balances have increased by $40 million.

Each fund only spent a fraction of budgeted funds on projects since 2014. For instance, a city audit showed in 2014, the water department budgeted $115,781 of the storm drainage fund for projects, but only spent $7,386. The next year, fixed rate users saw a storm drainage fee increase of 64 cents. That trend of spending less than what was budgeted and raising rates continued each year.

“We have asked to find out – get to the bottom of what those funds are for and the projects that need to be there and quite honestly I’m still waiting for answers,” Kreutzer said Tuesday before the meeting.

“I want to know what the heck’s going on there. I want to provide our citizens with the best services today and going forward,” he said.

Johnston said he believes previous councils were misled by previous utility managers to raise water and sewer rates, claiming the funds were needed immediately, but really planning to use them for the future.

“If they were trying to save money for later, you come to the city council, the representatives of the people, and you ask them should we do this.” Johnston said. “You don’t say we have to do this or we won’t be able to serve water.”

The mayor said the money could be necessary to upgrade the water and sewer infrastructure within the city as Brighton continues to grow.