The Denver Broncos are scouting talent on the south side -- the south parking lots to be exact. 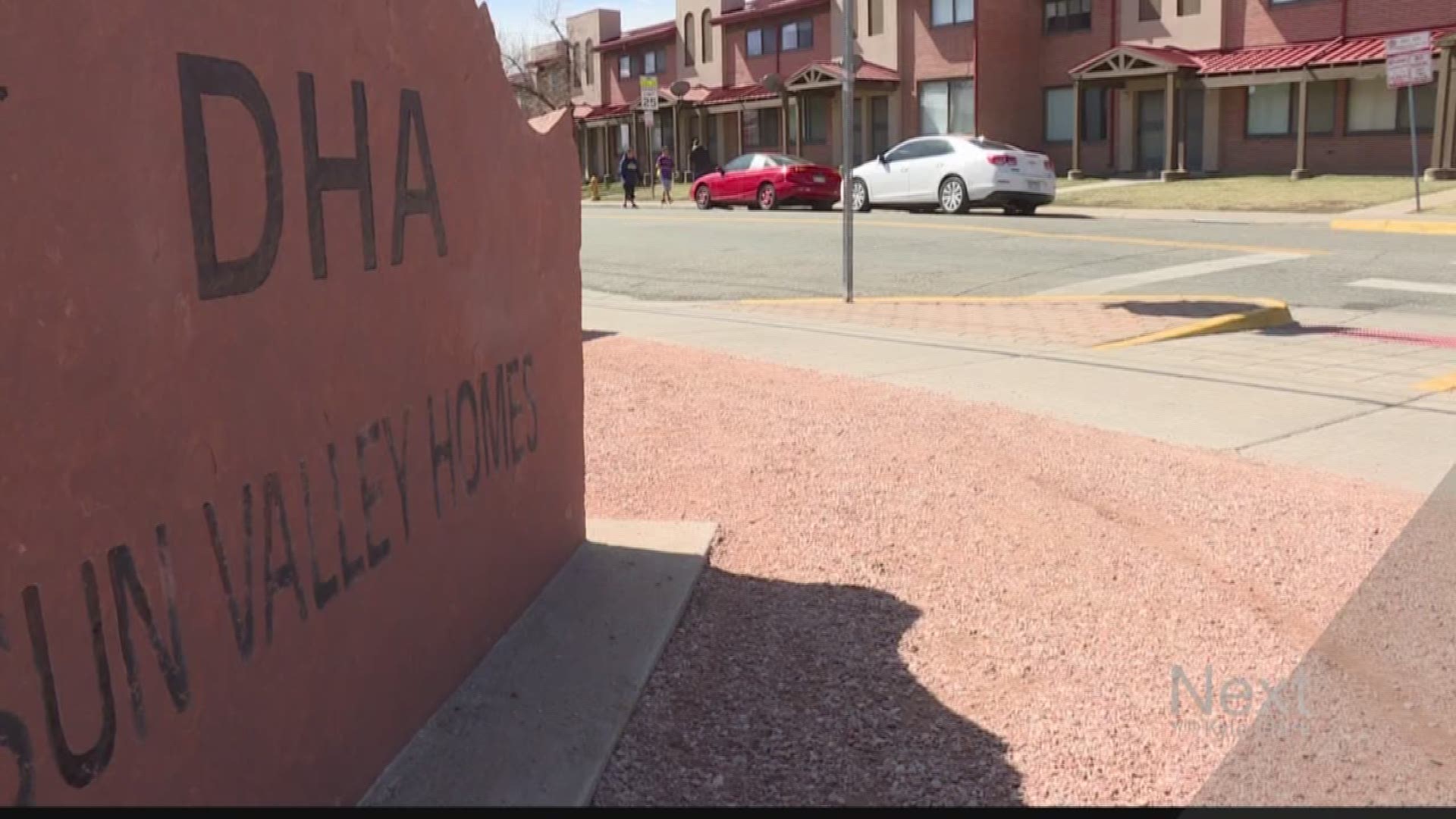 The Denver Broncos are scouting talent on the south side.

The south parking lots to be exact.

The team wants to develop some of the parking lots to create an entertainment district - including residential, commercial, retail, office and hotel space - and bring in additional revenue that could be used to upkeep Mile High Stadium.

"We've kind of been out in our own desert here. Fans all come at the same time, they all leave at the same time because there's no other destination here," said Denver Broncos Chief Commercial Officer Mac Freeman.

The 30-year estimate for repairs at the stadium is more than $500 million.

The Metropolitan Stadium Football District, made up of seven metro area counties, owns the stadium and the parking lots.

Based on the deed signed in 1999, the district and the Broncos are only allowed to have a stadium or parking within the footprint of the stadium property.

That means an entertainment district can't be built without city approval.

The district and the Broncos are only allowed to use the property for "football use," and the deed specifically states: "No…restaurants or retails sales, shall be allowed on the Property outside the stadium structure."

And if any parking spots go away, they need to be replaced one-for-one.

"A big chunk of that initial infrastructure is a very large parking structure, that would allow us the freedom to take some of those surface lots out and go vertical," said Freeman.

At a meeting Wednesday morning, the district board was briefed on the potential revenue for an entertainment district.

The draft summary showed the potential for $6.8 million in revenue by leasing more than 550,000 square feet that could be made up of five different residential complexes, four office structures, one hotel, one commercial building, one office and residential building combined and one hotel and office combined. 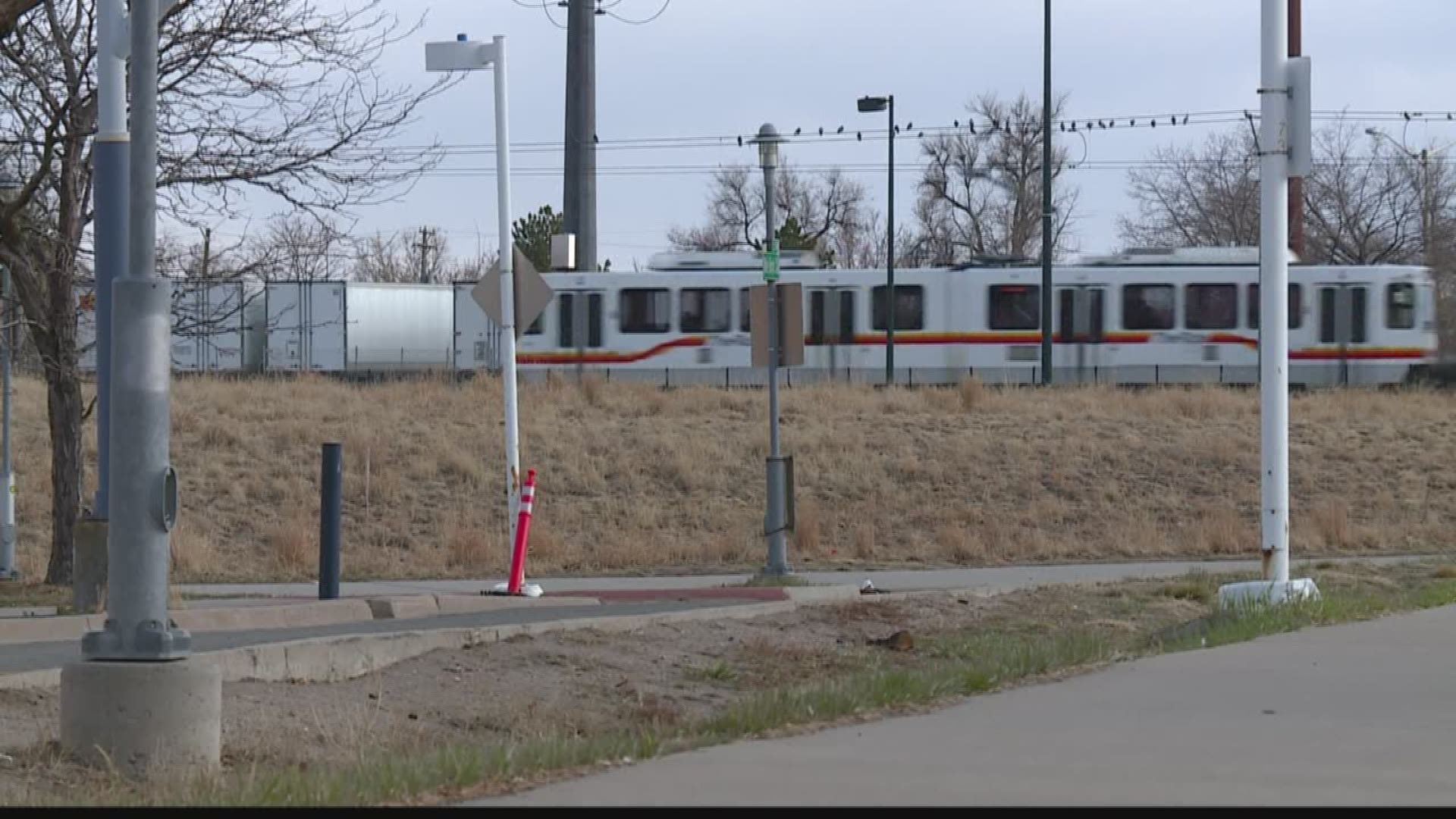 Ideas for the area south of the stadium were outlined in Denver’s 2013 Decatur-Federal Station Area Plan.

The guide for growth in that part of the city included several renderings.

“’The plan calls for mixed-use,” said Brad Buchanan, Executive Director of Denver Community Planning and Development. “It’s not specific as to what uses, that’s really part of what we want to hear from the community. Is it about housing? The Broncos are also interested in improving the “game day” experience,” he said.

With many development proposals come worries about gentrification.

“Mayor Hancock is steadfast in his support of making sure the development we do minimizes and mitigates gentrification. That’s our biggest challenge right now. Denver is booming and that rising tide has not lifted all boats equally,” Buchanan said.

The city says these plans still need the community’s input. Public meetings will start this spring.

“What about the areas and parts of neighborhood off-site,” Buchanan added. “What kind of support do they need so they aren’t negatively impacted by the economic investment and development that could happen on the stadium district area.”

Just south of what the Broncos want to create, the city is seven years into a proposed Sun Valley redevelopment.

Sun Valley, between Sixth Avenue and Mile High Circle north of the stadium and between Federal Boulevard and the South Platte River.

There are more than 300 units of public housing in that area that will be torn down and rebuilt as part of the project.

"Through the redevelopment, all those units will be replaced, one-for-one, all the bedrooms will be replaced," said Sun Valley Ecodistrict Director Chris Parr. "As opposed to trying to add affordable housing to the redevelopment conversation late in the game, we're actually able to bring the affordable housing conversation and make it the foundation for the revitalization."

That means the affordable housing units will be built first, followed by market-rate homes and retail.