'Call before you dig': It might have created confusion if someone called before Heather Gardens explosion, report says

No one called 811 before a gas line was struck, causing the Heather Gardens explosion, but it might have just caused confusion, an investigation said. 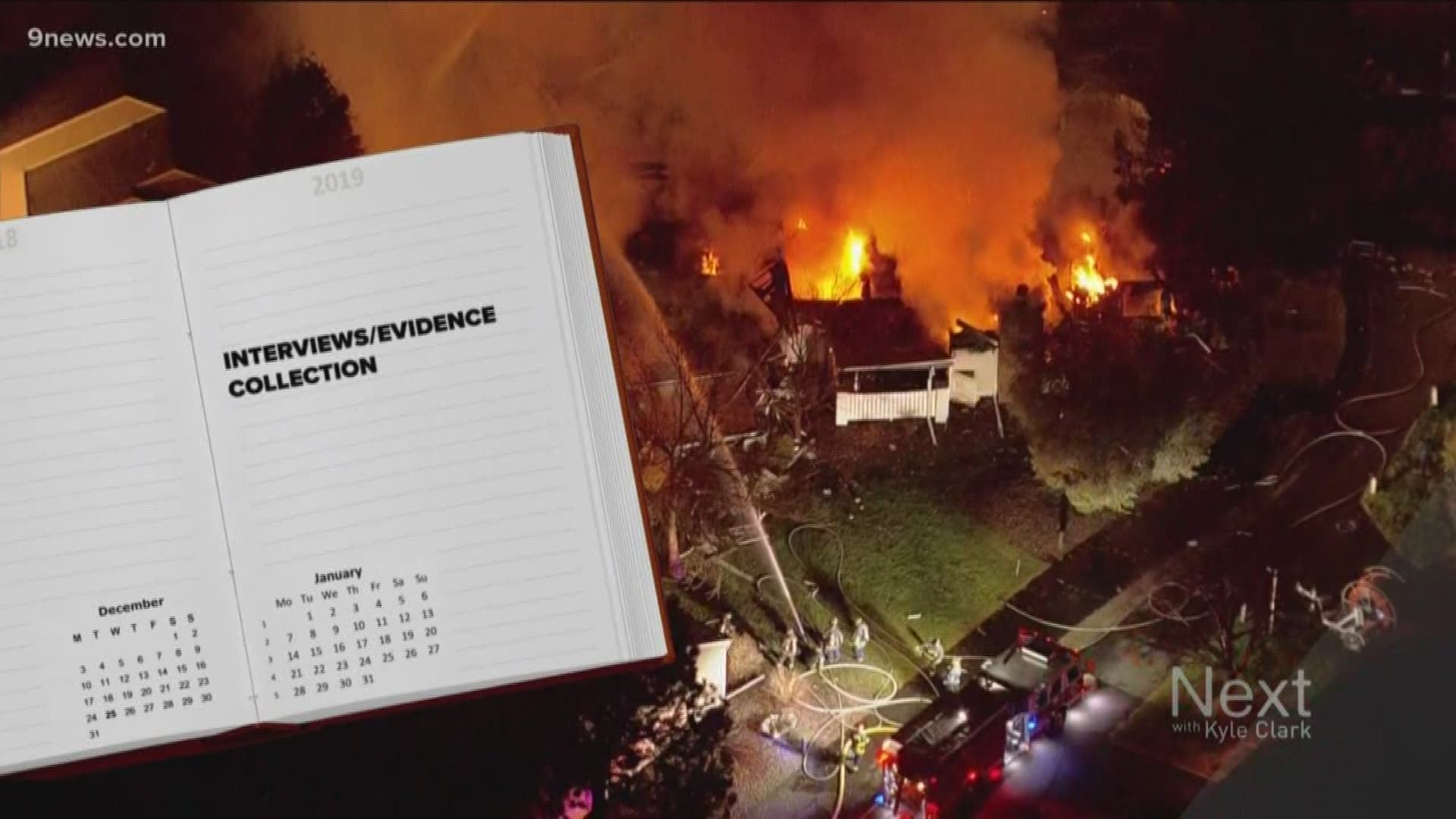 AURORA, Colo. — Call before you dig.

It's a motto known not just in Colorado, but across the country.

Call 811 before you dig into the ground.

The investigation into last year's Heather Gardens explosion revealed no one called 811 before a gas line was struck, and a resulting explosion killed 82-year-old Carol Ross. She lived in a townhome at the Aurora senior living community.

Even if someone had called 811, the investigation into the explosion revealed it might have created confusion.

According to the fire investigator's report, the subcontractor who did the digging and struck the gas line, said the complex did use yellow flags, just not for what they're known for nationwide.

"The yellow marks, whether it's paint or flag, are universal for gas," said Whitney Nichols, spokeswoman for Colorado 811. "It's part of the APWA color-code standard, which is the American Public Works Association."

No matter what state you're in, yellow flags should indicate a gas line underneath.

"If someone's going to be marking sprinklers, we definitely wouldn't advise to use a color that would be for a different utility type," said Nichols.

The investigation started after the explosion on Nov. 16, 2018, and lasted until September.

The investigation also determined that no one called 811 prior to digging.

RELATED: No charges for utility workers who struck gas line ahead of Heather Gardens explosion

RELATED: Heather Gardens turned back over to HOA 2 months after fire, explosion

"In review of those records it was discovered that in fact there were no locates for utilities done for the address," the report stated.

"Anytime you're digging, the law says if you're moving or removing earth, if you're disturbing earth, even if you're still doing something as simple as planting a flower bed or a vegetable garden, you still want to contact 811," said Nichols. "We get calls from contractors every single day doing work. It's a regular part of their job. They're required to contact 811."