Can you follow Denver's plan for the red flag law?

All the passion, the debates, the arguments about gun rights and public safety. It all came down to a flow chart. 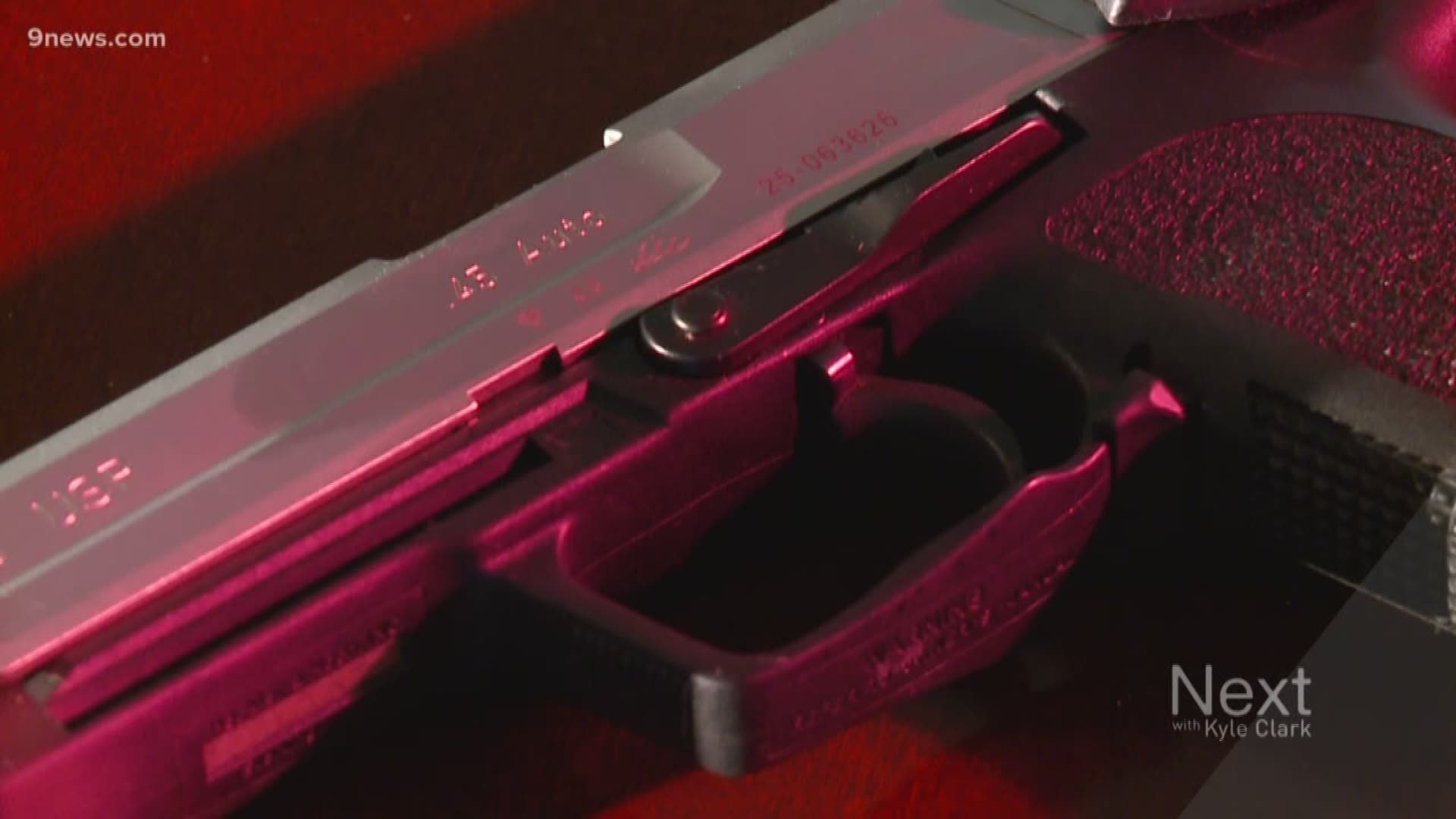 That's what the state's new "Extreme Risk Protection Orders" law, commonly known as the red flag law, looks like on paper -- at least at the Denver city attorney's office.

"This was a very complicated bill with a lot of nuances to it," said Marley Bordovsky, Director of the Prosecutions Section at the Denver City Attorney's Office. "It took a team of lawyers in the city attorney's office to map it out on a whiteboard to figure out the exact process, and this is what we came up with."

Bordovsky said the city attorney's office worked on the chart between the time the law was signed by Colorado Gov. Jared Polis (D) on Apr. 12, 2019, and its implementation on Jan. 1.

"What if this happens? How about this scenario? It was a months-long process of brainstorming various scenarios that could happen," said Bordovsky.

One of those scenarios is now playing out in Denver Probate Court.

On Thursday, a Denver Police Department (DPD) sergeant was the first known user of the state's new red flag law. He petitioned a judge for a temporary extreme risk protection order, so that police would not have to return two guns to a man who had been part of a domestic violence investigation.

On Dec. 29, a man and his wife were investigated for domestic violence. During the investigation, the man made suicidal statements and handed over a gun to police. As part of the investigation, a restraining order was issued on behalf of the man's wife, so the man had to turn in a second gun he owned.

The Denver District Attorney's Office chose not to file charges, and so the domestic violence restraining order went away, meaning the man could get his guns returned to him. Instead, Denver Police filed a temporary extreme risk restraining order because of "suicidal statements" they say the man made during the investigation.

"What if DPD already has the guns and they're in a position where they have to give them back, but they're concerned about the safety of the victim, and so we talked through what that scenario might look like," said Bordovsky. "The police would normally have to give the guns back in a scenario like this. That was very concerning to give those guns back."

The typical scenario would be for a judge to order someone to turn in their guns, not asking a judge permission to not return them.

"In most cases, we would not be taking weapons prior to that order being in place," said Joe Montoya, DPD's Division Chief of Investigations. "This whole law is put in place to protect individuals from themselves or others I don't think it would have served the purpose of the law to return it and then try to retrieve it again."

"What it shows me is that we're saving a life. There is a very good possibility that we saved that man's life by having this law," said State Rep. Tom Sullivan (D-Centennial).

Sullivan sponsored the law and faced a failed recall effort over it during the summer.

The man in the Denver case will have a hearing on Jan. 16. The law requires a hearing within two weeks to determine if the guns will be held for 364 days or if the person can get them back.

Through all the scenarios mapped out by the Denver City Attorney's Office, it still has not figured out what will happen if a judge in one city or county issues the temporary extreme risk protection order, but the person and the guns reside in a different city or county.

"The person who has the guns could live in Weld County, for example, but the person wanting to file the extreme risk protection order could file that in Denver. Denver could grant it, but then Weld County has to enforce it, and there is no real mechanism to -- then what? If enforcement is refused?" said Bordovsky.