Save Case Bonita, LLC wanted to help some small vendors who are owed money, so the group bought the debt. 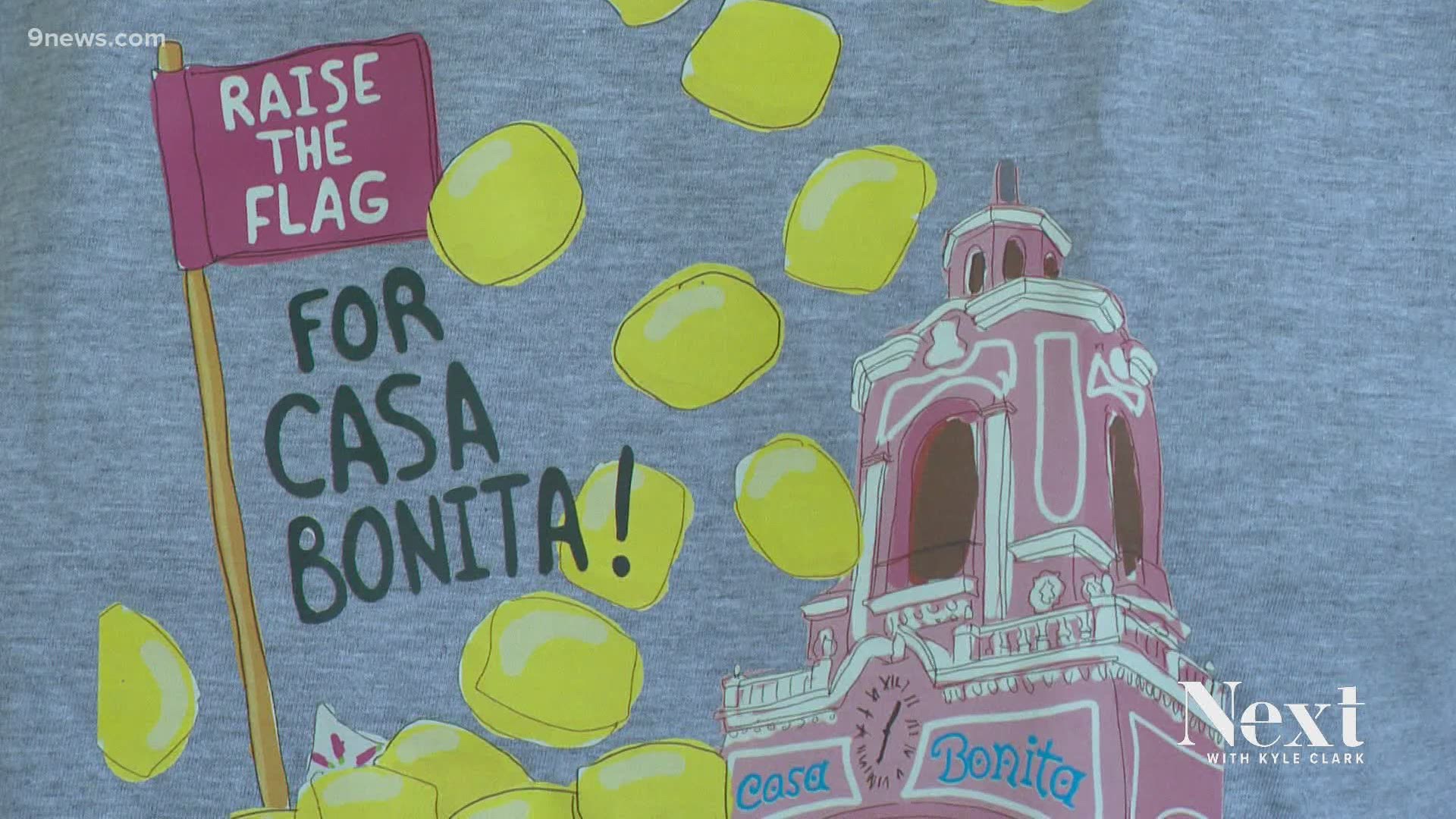 DENVER — Diehard Casa Bonita fans started rallying around the iconic Lakewood restaurant months ago when owners filed for Chapter 11 bankruptcy – a process that allows a debtor to reorganize and pay creditors over time.

Those fans are now putting their money where their mouths are. Andrew Novick, with Save Casa Bonita, LLC, said the group has purchased a portion of Casa Bonita’s debt as a plan to help entertainers and small vendors get what they are owed.

“When they were threatened with eviction by the landlord, then they filed for Chapter 11 reorganization bankruptcy. That protects them from all of their creditors, but what we saw when we looked at the list of creditors, is there was a lot of small organizations that we felt bad for,” Novick said.

That list included a mariachi band, a food distributor and a janitorial supply company, according to Novick – people who may be the last to get their money in a complicated case.

“We thought, one of the things we could do with the fundraising is pay off some of those small creditors,” he said while wearing his “Save Casa Bonita” T-shirt, decorated with a basket of sopapillas.

Novick said they have already paid some of the people who were owed money, and now his group is a creditor in the bankruptcy case.

The group also plans to continue its overall mission to save the restaurant’s future. That work will include another community event in support of Casa Bonita. It’s scheduled to be held Monday, June 14 at 6:30 p.m., outside of My Brother’s Bar on 15th Street.

Casa Bonita's doors have remained closed since the initial shut down to stop the spread of COVID-19 last March.  As of now, restaurant owners have not announced a reopening date.

RELATED: Casa Bonita fans hold rally to save the restaurant