The judge's ruling means the public is blocked from any information about the case involving Cynthia Abcug, from Parker. 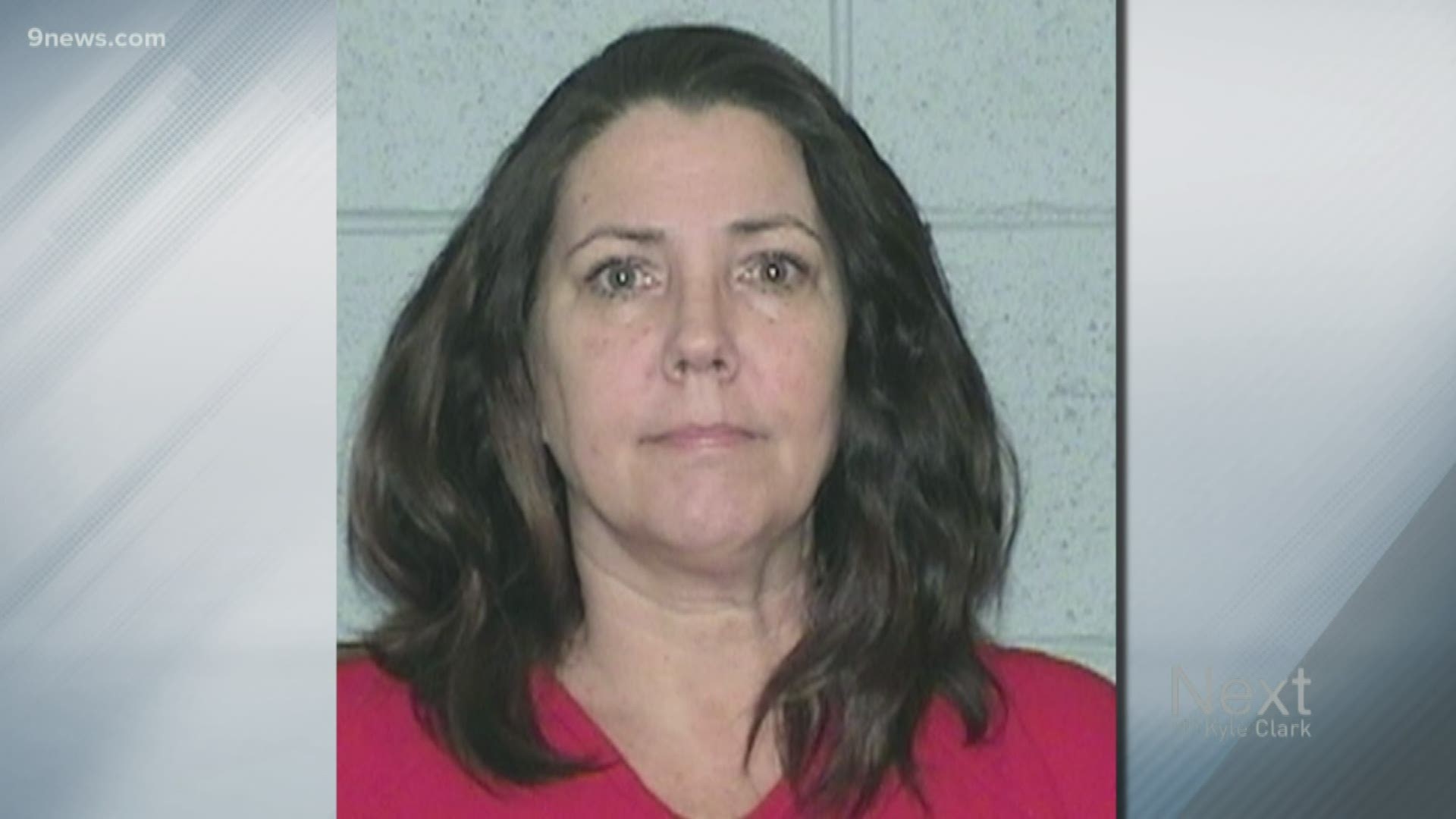 A child kidnapping case involving far-right conspiracy theorists has been made confidential by a judge in Colorado.

The judge suppressed the case involving the child’s mother, Cynthia Abcug, meaning case files, as well as the judge’s order explaining the decision to suppress, will all be kept out of public record.

Abcug, from Parker, Colo., is accused of plotting to take her son back from Child Protective Services with help from QAnon conspiracy theory believers. Police arrested her in Montana on Dec. 30.

The warrant described QAnon as a far-right conspiracy theory detailing a supposed secret plot by an alleged deep state against President Donald Trump and his supporters.

Abcug, 50, was "planning a raid" with QAnon believers to kidnap the child, according to the warrant.

Abcug previously posted bond and is scheduled to appear in court in Montana this week.