CDOT just approved $1.6B in new projects. Where did the money come from?

Proposition CC would have given more money to roads if it had passed. So with its failure, how is CDOT funding more projects? 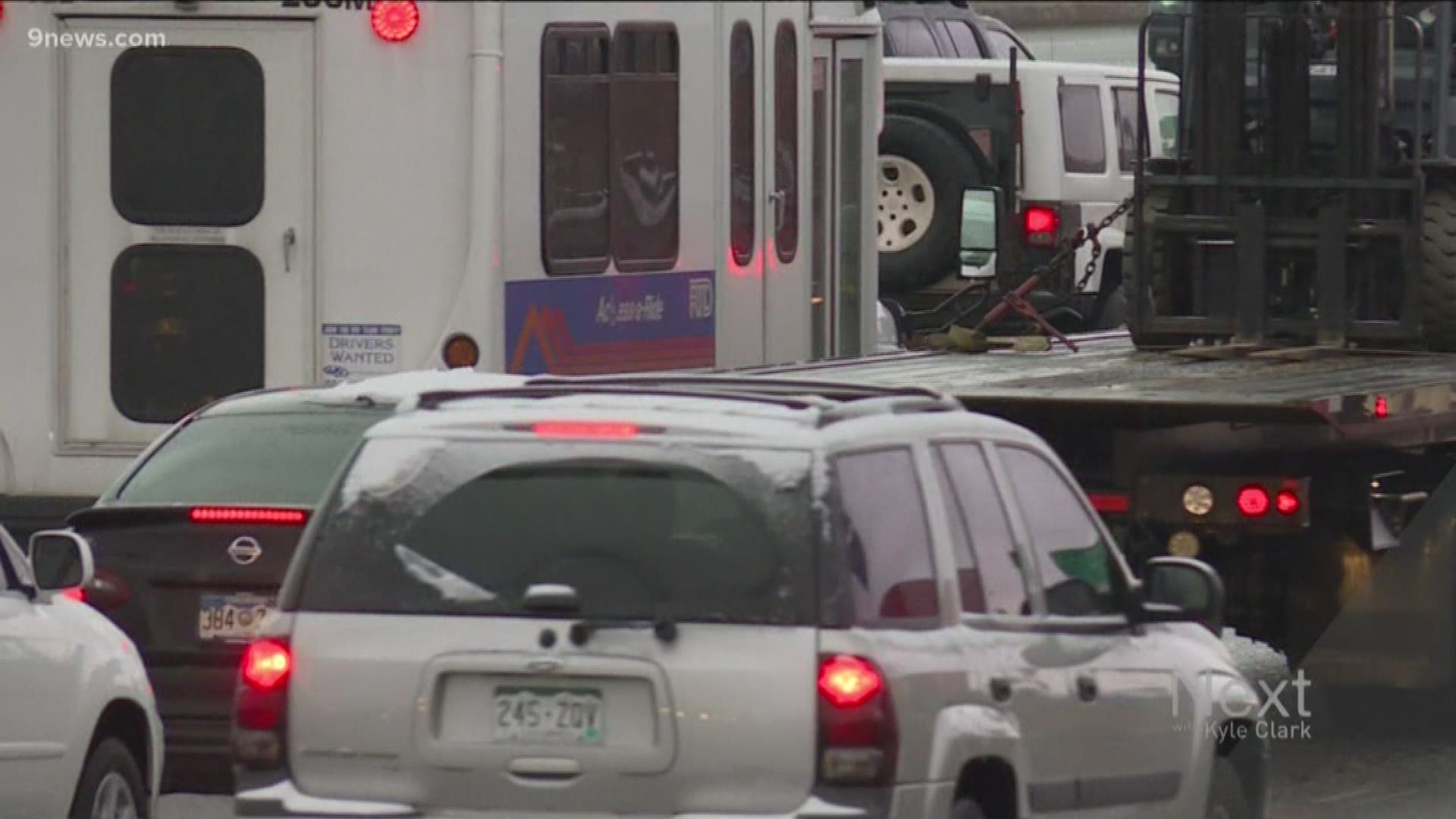 DENVER — A cone zone is coming to a road near you following the approval of a billion-dollar makeover of interstate and rural roads in Colorado.

The Colorado Department of Transportation (CDOT) Commission approved the package of projects that will cost $1.6 billion.

Rural roads will get repaired, I-270 will receive a makeover and I-25 north and south of the Denver metro area will see improvements.

Every line or dot on this map is a project that now has funding.

Credit: 9NEWS
The Colorado Department of Transportation (CDOT) Commission approved the package of projects that will cost $1.6 billion. Every line or dot on this map is a project that now has funding.

"Once these projects are completed, there will be meaningful improvements in people's lives, but it will also leave many needs undone," said Lew.

Yeah, what gives? I thought CDOT needed Proposition CC to pass to have some money, along with schools.

CDOT did want Proposition CC to pass, allowing the state to keep TABOR refund money to pay for road projects, K-12 and higher education. But that failed earlier this month.

So where is the money coming from?

At one point, CDOT laid out $9 billion in needs to cover projects throughout the state.

Over the last three years, the state legislature has passed bills that allow CDOT some of that funding. The major piece is from Senate Bill 267, passed in 2017. That allowed the state to issue certificates of participation (COP) to fund projects. COPs mean that state-owned buildings will be sold to investors for immediate money and then bought back through a lease-purchase agreement.

RELATED: The Colorado Department of Transportation is rethinking the money it spends on technology

RELATED: The top priority of Polis' budget proposal might put you to sleep

RELATED: CDOT still has more than 40 openings for plow drivers

One major project getting approved with this $1.6 billion is the reconstruction of I-270 from I-70 to I-76. Firm plans will take at least 18 months, but after that time, drivers should expect construction on a toll lane in each direction and also an auxiliary lane between Vasquez Boulevard and York Street, which would give truckers and drivers a chance to not have to get over so quickly.

I-25 will see the biggest chunk of the funds.

"Nearly 40 percent of the funds in this list support various portions of I-25," said Lew.

RELATED: The 5 options CDOT's considering to fix a crowded portion of I-25

But regardless of the ability to spend on these projects, CDOT said that doesn't mean they don't need additional funds.

More than $350 million will be spent on rural roads. Which rural roads? You can see a list of the projects here.