"I thank God for every day I have." 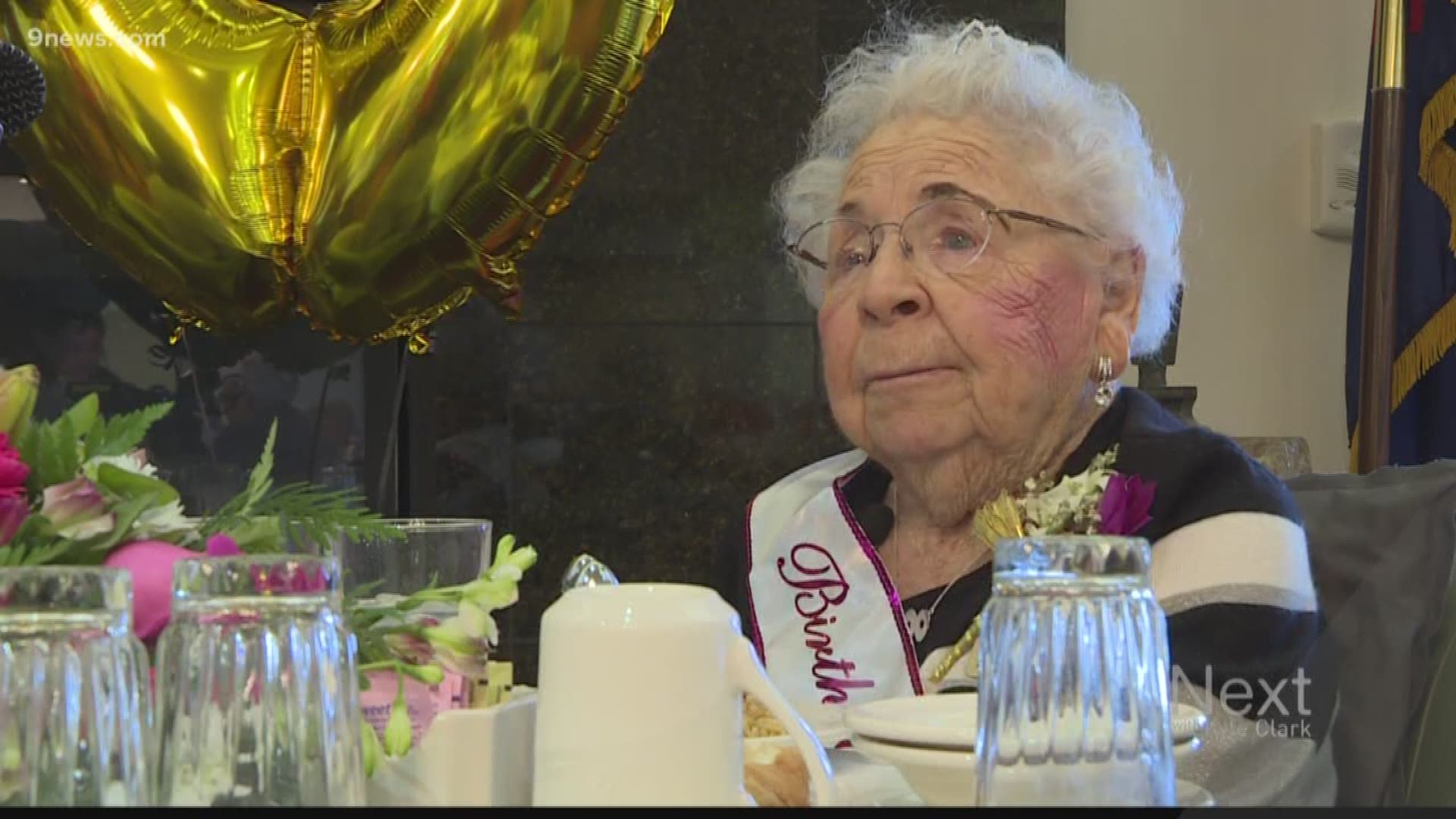 Living to 100 years old is certainly a milestone and a reason to celebrate.

The party brought together several generations of Baldwin’s family for a happy gathering, despite a recent loss.

Dorothy’s longevity has stretched her days beyond those of both her kids.

“I never dreamt that I would live this long,” Baldwin said. “I lost my son when he was only 53, and we got through that somehow. And then I lost my husband 15 years ago, and that was pretty tough. And then I just lost my daughter, and she passed just about two weeks ago. So that’s been the sadness in my life.”

“Her daughter was sort of what was left,” Baldwin’s granddaughter Angela Baker said. “And now with that loss, it’s kind of a tough loss.”

Baldwin’s tight-knit family has provided a wealth of support for her.

“Being honest and caring is probably the biggest thing for us,” Baker said. “Putting other people first before yourself – I think that’s been kind of our family secret maybe – that we just think of others and we do things for others.”

“I have my wonderful three grandchildren, and I have six great-grandchildren,” Baldwin said. “Plus, my nieces and my nephews and their families. I thank God for every day I have.”

Baldwin has a strong connection to Denver. Not because she has lived in the area long, but because of her husband, aptly named Denver.

Dorothy and Denver Baldwin were married for more than 60 years.

Denver's parents named him after the city, even though they lived in Nebraska.