Challenges to diversifying the education workforce in Colorado

Districts across the state are facing challenges to diversify their teaching workforce. 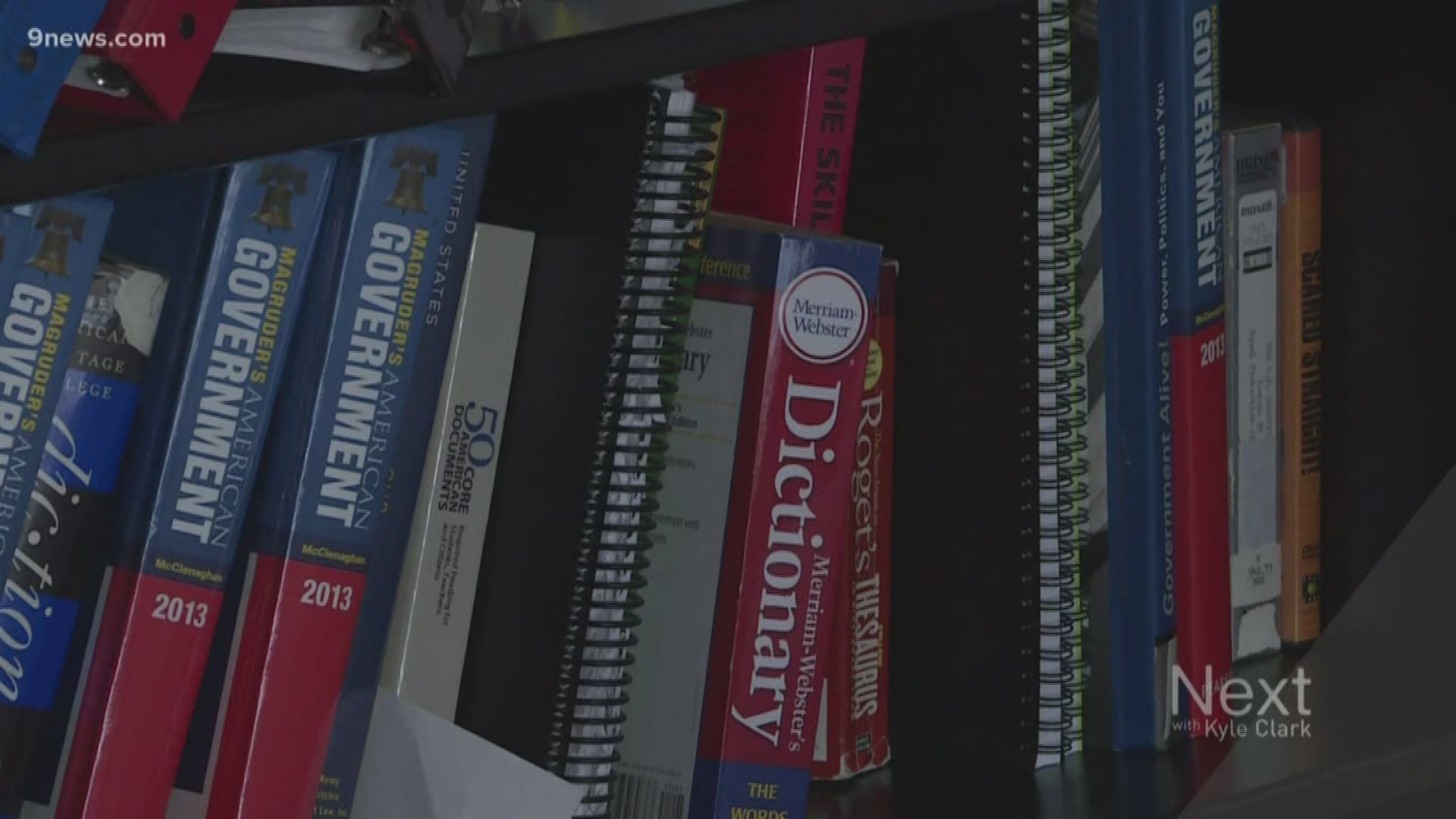 DENVER — There is a perception about Denver that's a barrier to recruiting a more diverse group of teachers, according to the Denver Public School District (DPS).

It's just one of many factors that stands in the way of building a more diverse education workforce, an issue seen across the state and one that 25-year-old Cedric Miller noticed for years growing up in Aurora.

It influenced Miller's decision to opt out of studying engineering to become a special education teacher.

He's in school at the UNC Center for Urban Education in Lowry, and said once he graduates he wants to stay in the metro area to help fill a gap when it comes to diversity among teachers.

The Colorado State Board of Education said out of more than 54,000 public school teachers around an eighth are minorities.

In DPS, where around 75% are students of color around 28% of their teachers are.

"It's well documented if students have even one teacher of color or teacher who looks like them," said Katie Clymer, the DPS executive director for talent acquisition. "They are 39% more likely to graduate from high school."

DPS is just one of many districts working on this issue for years.

The problem is complicated and one factor is how much teachers are paid.

"We would always love to pay more teachers more for sure, regardless of you background it's hard to afford in Denver," said Clymer.

Miller said pay has factored into the debate on whether or not to become a teacher.

"I know it's not necessarily a first choice to go into the teaching industry," he said, "Not necessarily something provide financial stability for you."

Another issue is there aren't enough local teacher candidates, Clymer said. That's important because "teachers, in general, do not move more than 40 miles away from where they received a teacher prep program."

It's why DPS also looks out of state for candidates and realized there was a perception problem.

"When we visit places like Atlanta, places like Texas, Denver is not perceived as a place where people of color have a strong community," said Clymer.

The issue extends beyond DPS.

The state board of education said there's a teacher shortage across the state, which has made it harder to hire enough teachers who reflect communities they teach in.

In their release the state said:

"According to CDE's survey data for the 2018-19 school year, the state's schools had to fill 7,773 teacher vacancies. Districts hired more than 900 long-term substitutes, retired teachers or emergency hires to fill the gap, while 264 positions remained unfilled all year. This shortage hits particular subjects and rural areas the hardest, with special education experiencing the largest subject area shortage; small rural districts filled more than half of their teaching vacancies with long-term substitutes or other emergency hires. Compounding this issue, many districts struggle to find teachers who reflect the cultural and linguistic diversity of Colorado's increasingly diverse student population."

Districts and states have started partnering with local universities, like the UNC Center for Urban Education.

"We draw directly from the communities of color in the Denver metro area," said Rosanne Fulton with the UNC Center for Urban Education.

So far they've built up a local student population that's 70% minorities, including Miller.

DPS strategies to help recruit and retain more minority teachers include partnering with local universities, mentorship programs within the district as well a two-day showcase earlier this week to bring in minority educators to see DPS.

During the teacher strike in February 2019, DPS teacher Monica Hunter said when she looked out into the crowd at the capitol, she noticed the lack of diversity and so helped form the Denver Black Educators Caucus.

Hunter said they've met with school board members to specifically talk about new ideas to boost recruitment and retention.

There is also proposed legislation to look into the barriers of recruiting a more diverse teacher workforce.

RELATED: Here are the school districts closed for 'Day of Action'