Denver has had its own George Floyds. Civil rights attorney David Lane says justice is getting easier. 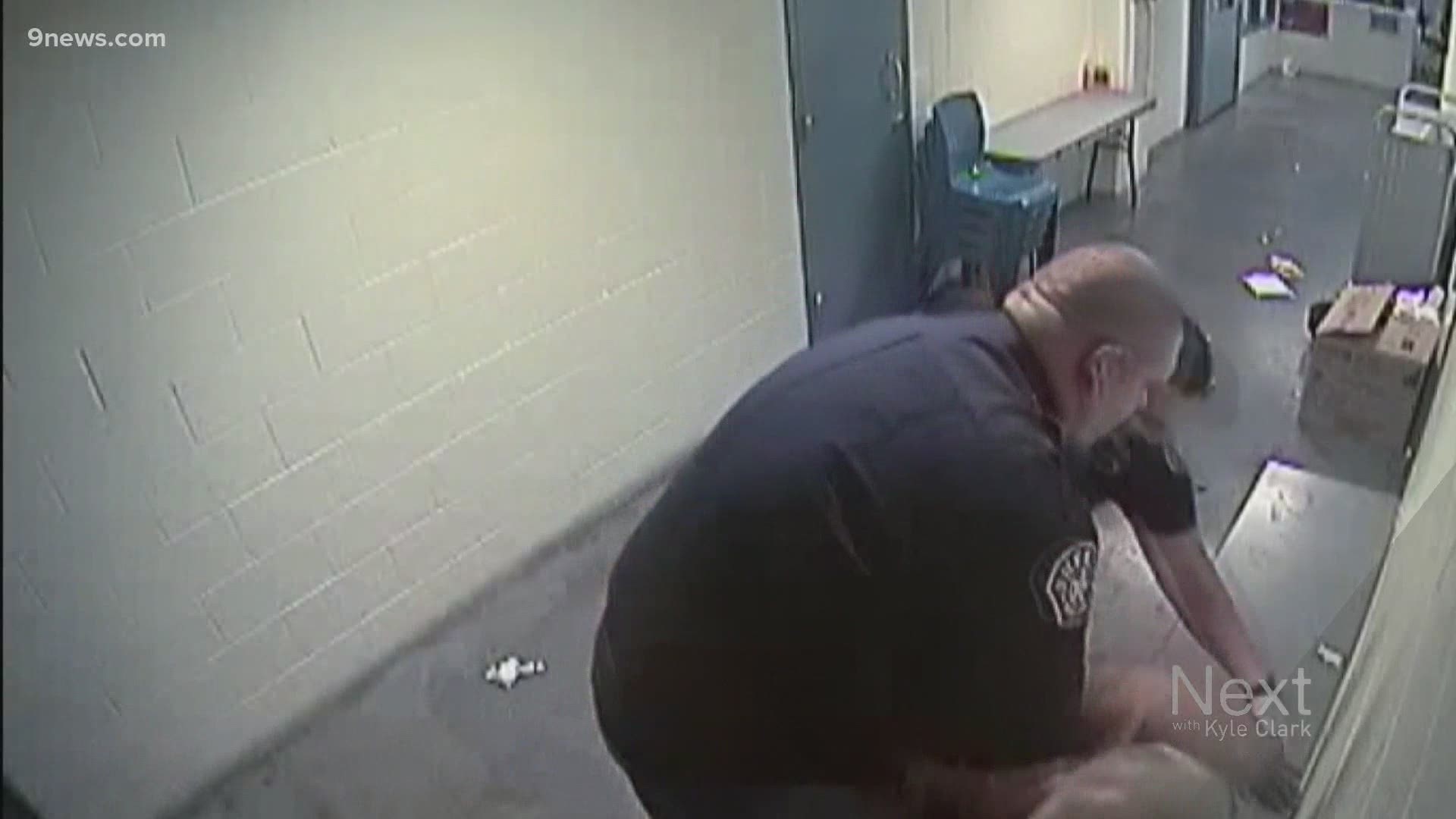 DENVER — Denver has had its share of George Floyds -- black men who died at the hands of law enforcement.

Seeking resolution for those families has changed over the years, in a way that seems to have made David Lane's job easier as a civil rights attorney.

"In my law firm, which we established in 1996 in Colorado, we got to the point where we would not take cases if there was no corroborating evidence in the form of an independent witness," said Lane. "The police would come in and 'testi-lie,' is what we would call it, and we could never prove it."

Lane, and his law firm, have earned multi-million dollar settlements against the city of Denver for actions by Denver Police and the Denver Sheriff's Department.

"The best invention to stop police brutality, that has existed over the last several years, is the advent of body cams," said Lane. "They exonerate good police. They convict bad police."

Video, in general, has helped.

In the last decade, Lane and his partners settled two high-profile cases with the city of Denver.

Marvin Booker died while he was being restrained by Denver sheriff’s deputies at the Van Cise-Simonet Detention Center in downtown Denver in 2010. While an autopsy report suggests cocaine and an enlarged heart played a role in Booker’s death, family members believe he was actually killed by a chokehold and the subsequent use of a stun gun. Denver paid out a $6 million settlement.

Michael Marshall was restrained by Denver sheriff’s deputies while experiencing a psychotic episode in jail. Deputies placed him face down in the prone position. A spit hood was also placed over his face. Marshall choked on his own vomit, went in and out of consciousness and was eventually taken to the hospital, where he died on Nov. 20, 2015. Denver paid out a $4.65 million settlement.

On Friday, Denver Mayor Michael Hancock was asked at a news conference why he calls Floyd's death in Minneapolis a murder, but he hasn't used that word for Booker's death.

Later in the day, Next with Kyle Clark anchor Kyle Clark asked Hancock the same question.

"Was Marvin Booker murdered? Michael Marshall, was he murdered? Was Jessie Hernandez murdered at the hands of Denver officers?"

"Those individuals were, yes, murdered by police officers," said Hancock.

Hernandez was shot by police in the early morning hours of Jan. 26, 2015. Police reports say officers responded to a suspicious car report. When they pulled up, the windows were foggy. They called in the car’s license plate and it came up as stolen. Police reports say the two officers on the scene repeatedly tried to get Hernandez, 17, out of the car and stop. She didn't, instead of driving at one of them. Denver paid out a $1 million settlement.

"Today, the city of Denver has a much stronger and much deeper policy because of, unfortunately, the deaths of those individuals in our community while interacting with police officers," Hancock said on Friday on Next with Kyle Clark.

"Mayor Hancock is the guy who fought us tooth and nail every step of the way when we were in federal court arguing the civil rights violations on those cases," said Lane, regarding the Booker and Marshall cases. "Now he comes out and says, 'yeah, they were murdered,' but those same murdering cops are still being paid by Denver."

Seven of the eight deputies involved in the Booker and Marshall deaths are still employed by the city of Denver.

Following Lane's comments, Next with Kyle Clark reached out to Hancock's office to see if he was seeking a prosecutor to look at possible charges in those cases, and why the city fought the lawsuit, if he now uses the term "murder."

A spokesman was supposed to provide a response, but had not as of Monday night.