The city of Denver has received its first-ever application for a business to allow on-site use of marijuana. 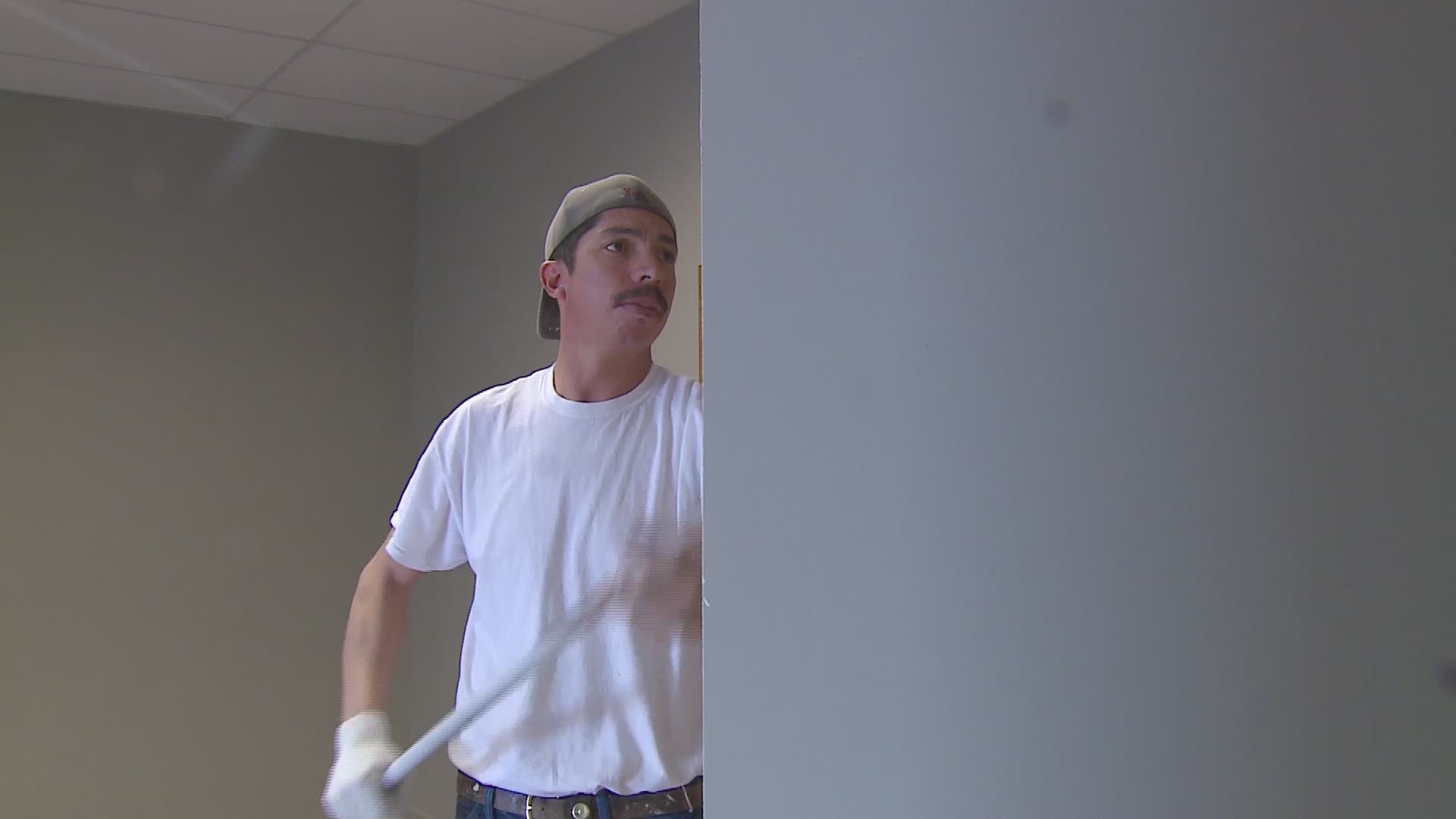 The city of Denver said Monday that it has received its first-ever application for a business to allow on-site use of marijuana, more than a year after voters approved a program to allow the establishments.

The application is for a business called "The Coffee Joint," which plans to open this month as an ordinary (though cannabis-themed) coffee shop. The shop will have to wait several months for possible approval of a special license to begin allowing marijuana consumption on site.

Despite having the word "joint" in the name, customers would not be allowed to smoke in the coffee shop, owner Rita Tsalyuk told 9NEWS. 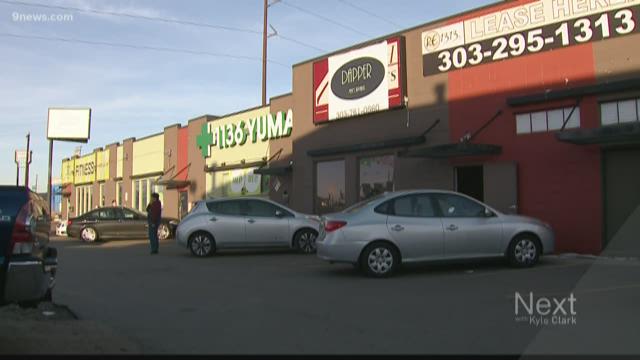 “We’re are excited about being the first," said co-owner Kirill Merkulov. "I think this is an industry not to be scared of anymore.”

PREVIOUS: Not one Denver business has applied to become 'cannabis consumption establishment'

Because the facility has no outside patio, Tsalyuk says customers would be limited to use of edibles or vaporizers due to the state's Clean Indoor Air Act.

"Employees will be trained to spot over-intoxification, at which point the patron will be asked to, politely, leave, and possible given some options to get home," said Merkulov.

Public-use businesses are banned from selling marijuana to customers under the Denver program. State law only allows licensed marijuana shops to sell the drug.

That's no obstacle in this case. It's actually part of the business model.

"My husband and business partner have ownership of a dispensary right next door," Tsalyuk said.

She envisions customers buying marijuana there and using it over a cup of coffee in her new shop, which may rent out vaporizing equipment and sell other marijuana paraphernalia.

But the woman who campaigned against the law allowing these shops is worried about the safety of people bringing their own marijuana.

“I think there is a risk when businesses don’t really control the product their customers are consuming on site," said Rachel O'Bryan, a co-founder of Smart Colorado.

O'Bryan is relieved the Coffee Joint only plans to allow people 21 and older into the building because that was not included in the law's regulations.

The La Alma-Lincoln Park Neighborhood Association is serving as a required sponsor for the the application.

"I think the way the business is being structured, I think it's neighborhood-friendly," said Aubrey Lavizzio, who represents the association.

The law approved by Denver voters places a number of strict requirements on establishments that allow marijuana use on-site, including physical distance of at least 1,000 from school.

This business location at 1130 Yuma Court is surrounded by warehouses and industrial facilities along Denver's I-25 corridor.

Dan Rowland with the city's licensing department says a public hearing on the application should be scheduled for some time in the next two to three months.