Arcade bars like 1UP, in Denver, had to shut off their games because of coronavirus health restrictions. With some new adjustments, they can hit restart this week. 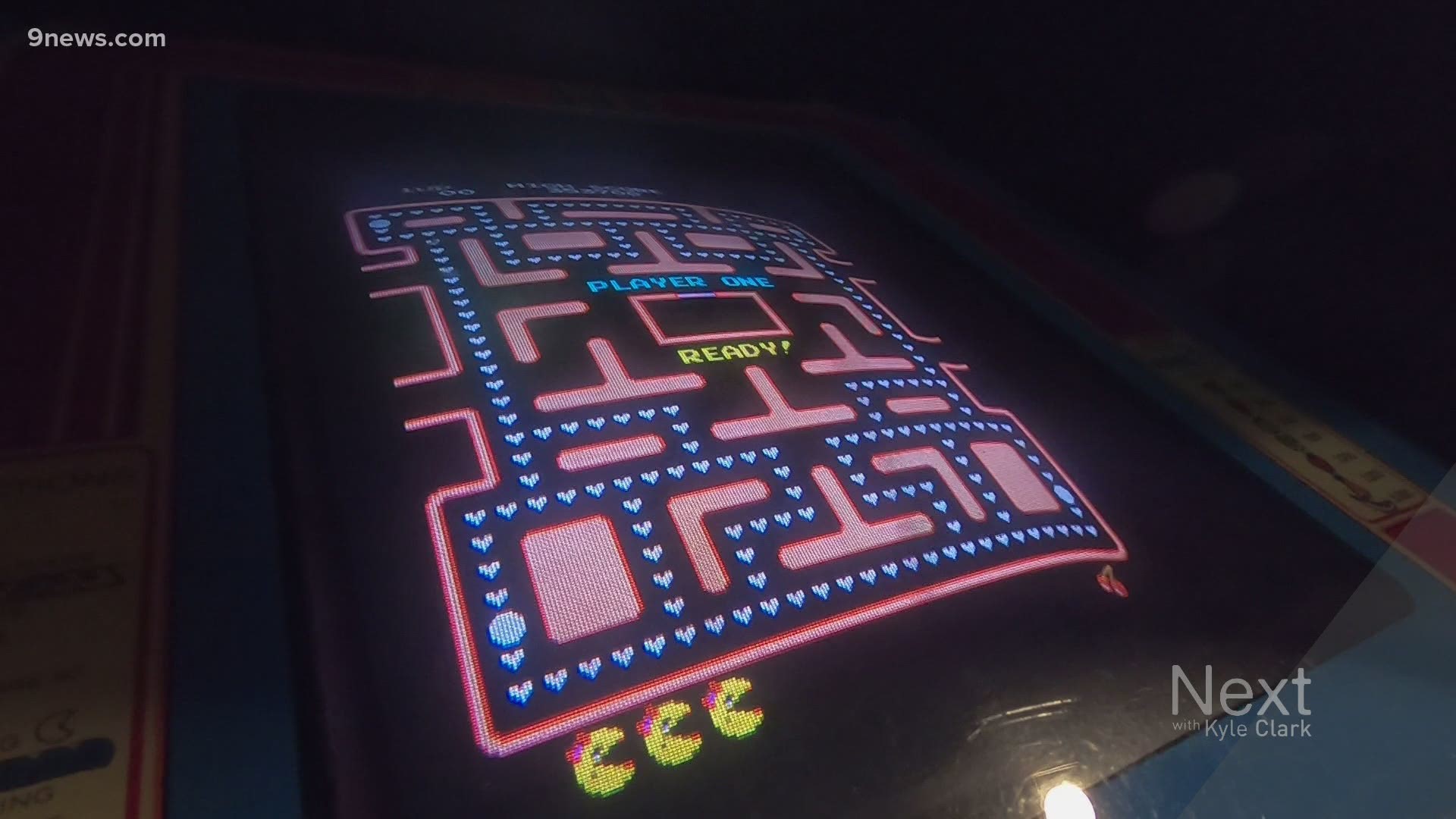 DENVER — The waiting game is ending.

Businesses in Colorado now have permission and guidance from the state to begin operating arcade games for the first time since they were banned under coronavirus-related public health orders.

“It’s been quite the journey being closed,” said Jordan Adler, owner of the arcade bar 1UP in Denver. “I thought we were going to get open back when the casinos were able to allow gaming, and we’ve really just been pushed to the end of the line.”

The state did not hit the restart button for arcade games when casinos got the green light in June. A spokesperson for Gov. Jared Polis told Next with Kyle Clark in late August that the more people who "touch shared services, the less safe it is in terms of disease transmission."

Adler said his business had no choice but to shut down and lay off employees, and he wasn't the only one. Owners of The Tabletop Tap in Englewood, Tilt Pinball in Louisville and Akihabara Arcade in Westminster previously told Next they worried it could be game over if they did not have permission to reopen soon.

Monday, Adler was back at work preparing to reopen the next day.

His bar and others can begin turning on arcade games again under these rules:

"We're basically starting over from zero -- well, from below zero," Adler said. "We've adjusted all the volumes, we're bringing games back in, we're getting games turned on, and I can't even begin to explain how nice it is to walk back in here and see all of these games lit back up."

RELATED: Owner of arcade bar frustrated he can't reopen while casinos can

RELATED: How Denver restaurants are preparing for outdoor dining in colder weather