Attorney General Phil Weiser, acting in his capacity as the legal representation for the state government, filed a motion Thursday to dismiss a lawsuit against Color 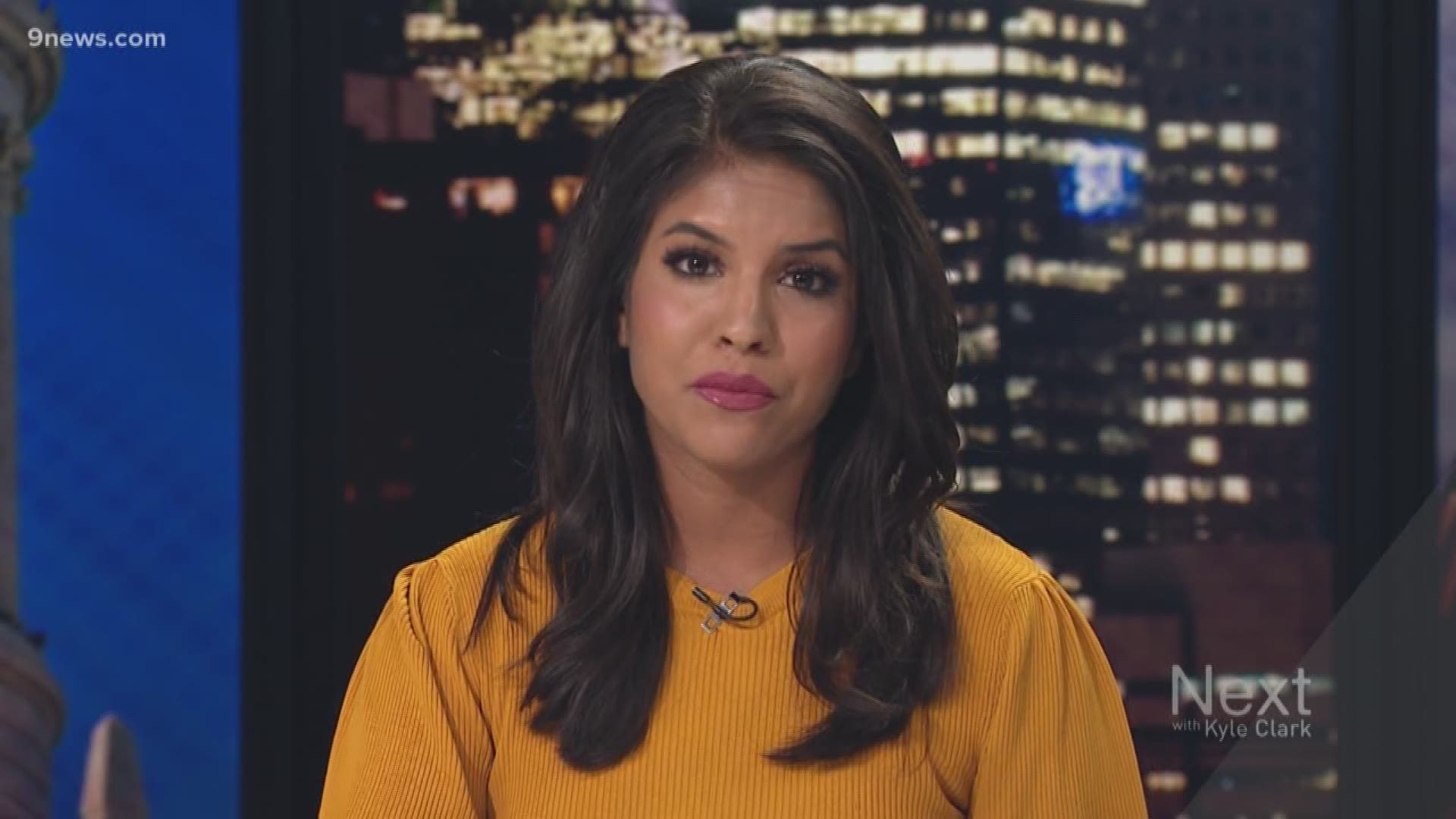 Attorney General Phil Weiser, acting in his capacity as the legal representation for the state government, filed a motion Thursday to dismiss a lawsuit against Colorado.

The pro-gun rights organization, Rocky Mountain Gun Owners, filed the lawsuit against Gov. Jared Polis (D) and the state legislature last month. The RMGO lawsuit doesn't take issue with the law itself, but rather with the way it got to the governor's desk. Their suit accuses Democrats of acting illegally and unconstitutionally to pass the gun control measure, blowing by full readings of the bill as some Republicans requested.

The motion claims that because no one in this group suffered from the legislature's procedure, and because the state Constitution gives the House of Representatives the right make its own internal rules, this dispute should not be in district court.

The state also argued the complaint was filed as the legislative session ended, without giving time to resolve the alleged issues.

The attorney general's office also wrote that bills can be read online now, if a lawmaker wants to see the full text, unlike when reading procedures were set.

The district court will now decide whether the case can proceed.

When RMGO announced their lawsuit, they also said it would be the first of several legal challenges to the law that essentially allows for a judge to order law enforcement to removes someone's guns if that person is deemed dangerous.