Here are the Colorado businesses that received PPP loans

Federal data revealed 13,384 Colorado businesses received PPP loans of more than $150,000. Some said they wouldn't use that money to retain a single employee. 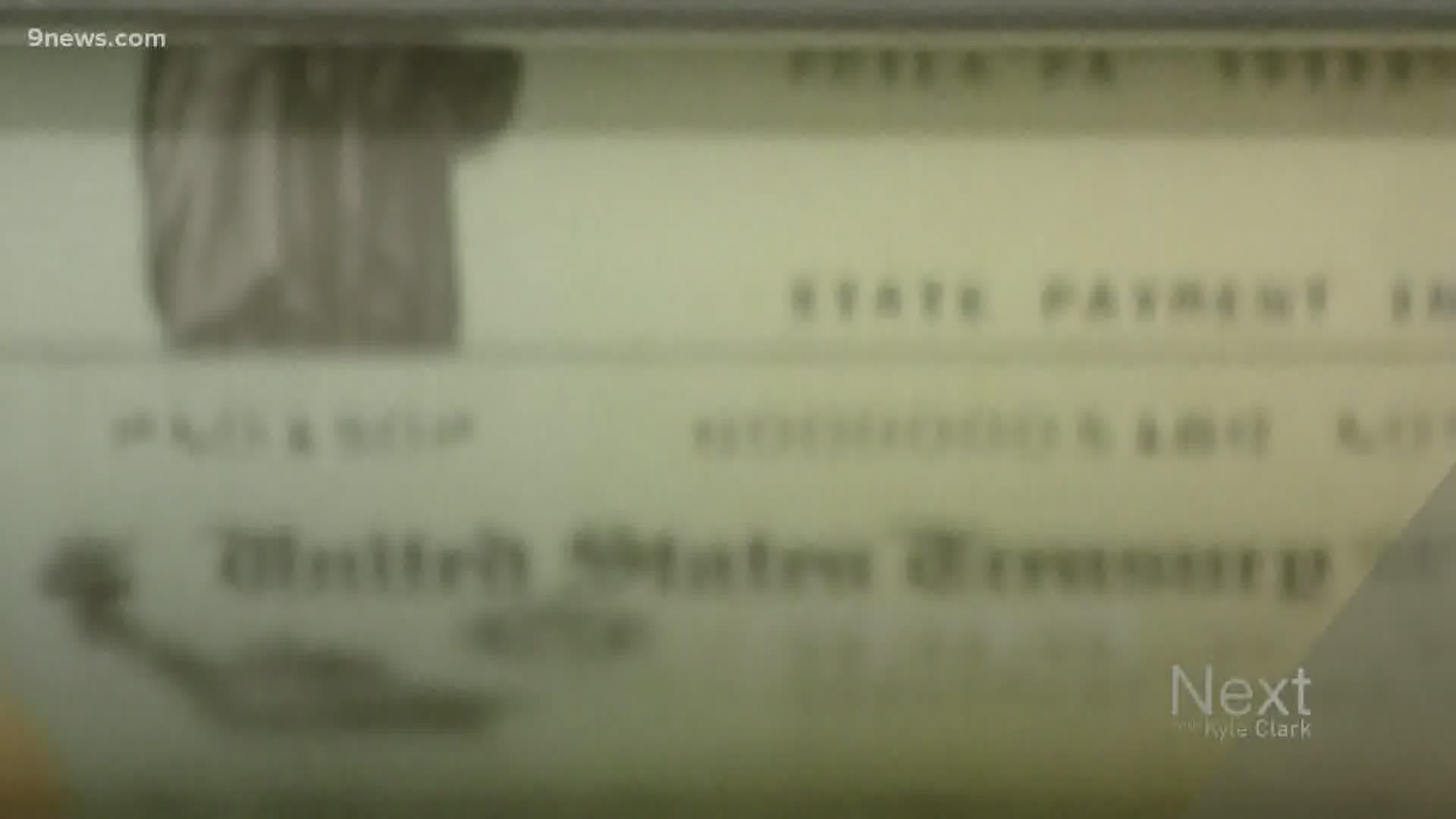 DENVER — More than 13,000 businesses and nonprofits in Colorado received more than $150,000 in Paycheck Protection Program loans from the federal government as a result of the COVID-19 pandemic, a 9NEWS analysis of federal data released Monday found.

Of the 13,384 organizations that received those loans, 1,377 reported they would use the money to retain zero employees and 1,049 did not list a number for employee retention.

The release of data Monday comes after months of calls for transparency about the program, which had already granted more than $520 billion in loans at the end of June. The loans of more than $150,000 list the company, but only provide a range of the loan’s value.

RELATED: Why some Colorado restaurants are struggling to utilize the PPP loan

RELATED: What is the Paycheck Protection Program loan forgiveness guidance?

On Tuesday morning, Vinh Pham, the owner of both locations, told 9NEWS each location received loans of less than $100,000 and wasn’t sure why the spreadsheet from the Small Business Administration said otherwise.

An SBA spokesperson acknowledged the data was incorrect, and said "it appears that the business was initially approved for a larger loan based on a data entry error by the lender. What happened is that, prior to disbursement, the lender adjusted the amount to correct the error."

In addition, the SBA said the data shows "approved loans," which does not mean the loans were dispersed or funded.

This isn't the only apparent issue with the PPP paperwork.

Look at Forney Industries in Fort Collins, for example. The SBA database said Forney received a $1-2 million loan but retained zero employees with it. CEO Steve Anderson told Next on Tuesday that the money paid his 172 employees for 8 to 10 weeks during the pandemic. He said he didn’t recall a question on the loan application about employee retention. 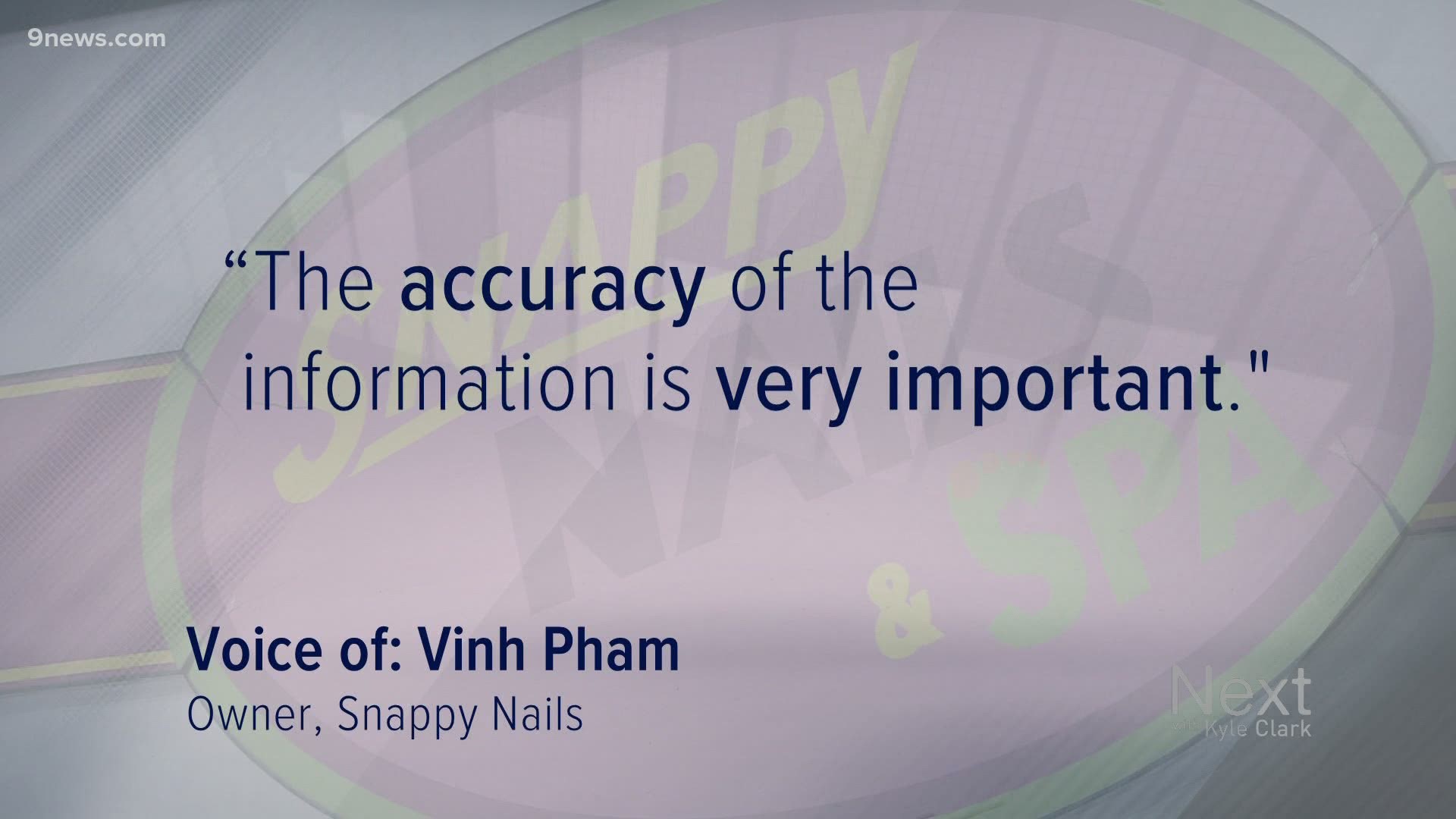 At least two businesses already shuttered due to the pandemic received loans. The Med, a restaurant in Boulder, closed its doors in early June. The data shows that restaurant received a loan between $1 and $2 million.

Joe Romano, who owned The Med and two other restaurants in Boulder, said he decided to close his businesses due to the unpredictability of the pandemic. Romano told 9NEWS Monday that he planned to return the PPP loan money because he had to lay off more than 300 employees.

Those loans that aren’t forgiven have an interest rate of 1%, according to the agency’s website.

Can't see all the data? Click or tap here.

Editor's note: 9NEWS has removed the references to Snappy Nails from the database after the SBA acknowledged the data about its loans was incorrect.

If you have a tip regarding a Colorado business that received a PPP loan, send an email to blowthewhistle@9news.com.