COVID-19 is costing CDOT millions of dollars; Here's what that means for road projects

Fewer people in Colorado are driving right now, which means not as many people are buying gas, which also means less gas tax revenue for CDOT to repair roads. 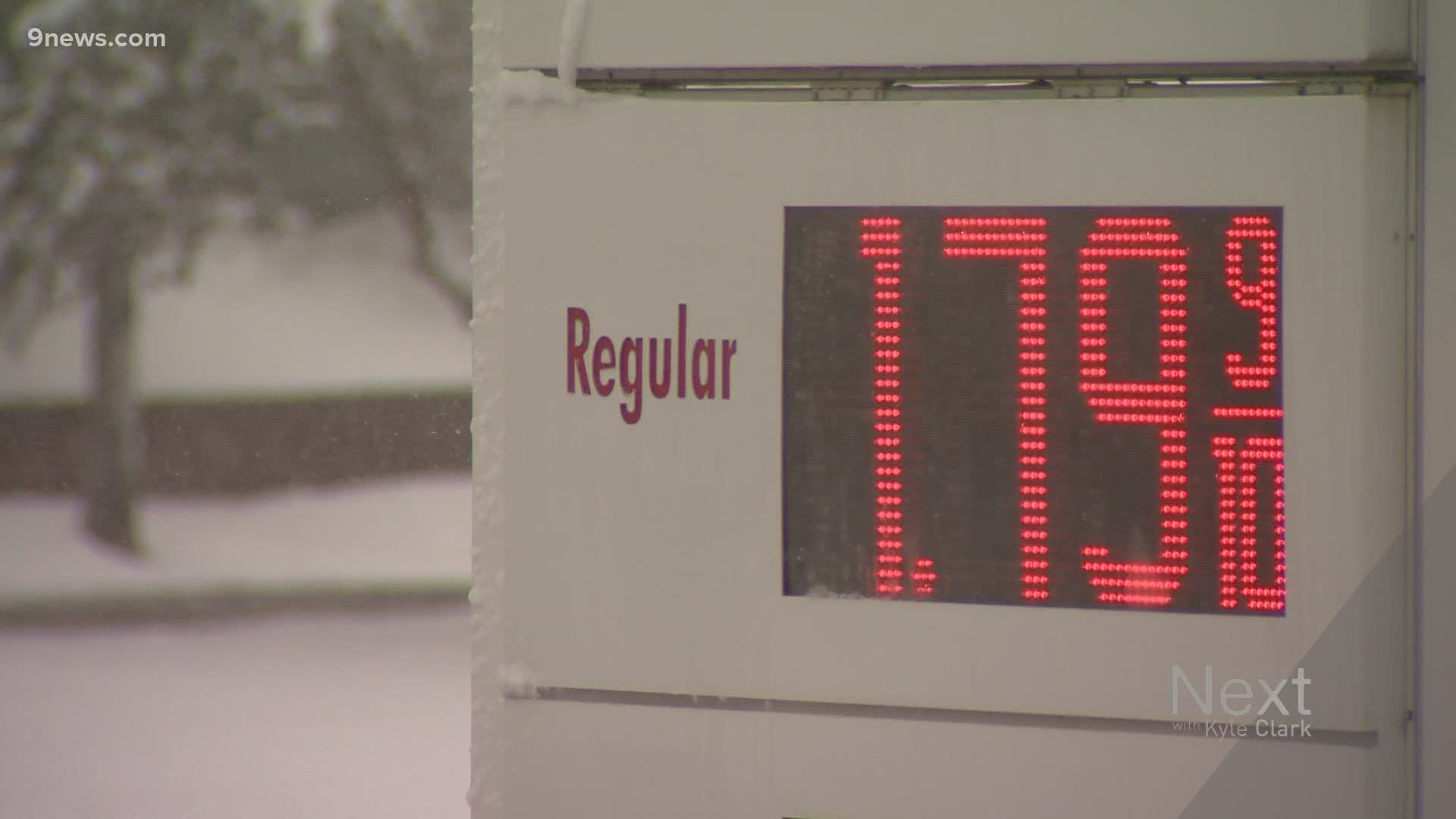 DENVER — The good news of not having to drive to work?

The bad news of not having to drive to work?

With losses incurred because of COVID-19, the Colorado Department of Transportation (CDOT) estimates that it will be short $50 million just from gas tax revenue over the next three years, with the worst financial year being 2022-23.

Lew presented the financial report to the CDOT Transportation Commission during an online meeting on Thursday.

"We knew we didn't have funding for the 10-year Capital plan. It's more of a harsh reality that we're having to have this conversation about the near-term years," said Lew.

More urgently, CDOT is needing the state to issue certificates of participation, as outlined in Senate Bill 267 from 2017.

The legislature that year gave CDOT $2 billion over four years. Each of those years, the state would issue certificates of participation to provide CDOT $500 million for four straight years.

Certificates of participation essentially mean the state is selling buildings it owns to get immediate funding, and then they buy the buildings back through a lease-purchase agreement.

"We're working to make sure that we get the best interest rate that we can because any dollar that we spend on interest, we can't use on projects," said State Treasurer Dave Young.

RELATED: I-70 traffic at a 40-year low at the Eisenhower-Johnson tunnels

RELATED: CDOT, CSP crack down on parking along mountain roads

RELATED: DIA passenger traffic down 90% due to COVID-19

"At that moment the market was in a standstill," said Young. "No one was buying COPs. In fact, they were selling them. You can take your issuance to market, but if there's nobody there to buy, it's pointless."

The state treasurer must issue the certificates of participation by June 30.

"We want to make sure we're going to market, but getting the best rate possible, so that we're not paying more in interest," said Young.

With that money in limbo, it's unclear if CDOT can move forward with projects that were relying on the funds to pay contractors on projects that have already been put out to bid.

"Unfortunately, in the week since those bids were opened, the world has changed a lot," said Lew.

Five projects, mainly in rural Colorado, were set to start later this year based on that funding.

"These five projects, while there may not be a legal contractual obligation at this point, but there is an ethical commitment from the department," said Tony Milo, Executive Director of Colorado Contractors Association.

The US 50 project in Pueblo is supposed to be completed by Rye-based Kirkland Construction.

"We would have up to 100 employees on this project," said co-owner Ronda Neumeister. "We intend on keeping our employees working with the certain hope, well the definite hope, that we would be able to get this job and it would go forward. At this point, there's nothing on the radar of where we would even go."

"I think it's really important to use whatever creativity we have for the moral, ethical and visual of seeing Colorado get back to work, it will help promote the vision of recovery," said CDOT Commissioner Don Stanton.

"I think it's a gut punch. "We're getting gut-punched every day and this is certainly one," said CDOT Commissioner Irv Halter. "We need to steel ourselves to make some pretty tough decisions that are going to hurt people."

Voters have rejected numerous ballot issues on transportation, including in 2018. One of those proposals relied on the state to find money within the budget, the other would have allowed the state to keep TABOR refunds instead of refunding those back to residents.

"We really should have dealt with this problem during a good economy. It was one of the, sort of, failures we had, was that we didn't deal with creating a sustainable revenue when the economy was good and people felt comfortable," said Rep. Matt Gray, D-Broomfield.

Gray is the chair of the House Transportation Committee. As a whole, the legislature has annually failed to come up with a long-term solution for road funding.

"It's a really tough thing to solve right now because this crisis has made the problem worse," said Gray. "Day-to-day medical care seems more important than long-term infrastructure finance."