Imagine having to choose between paying your rent and helping to save a friend's life. That's the situation that organ donation advocates hope to prevent with a new bill. 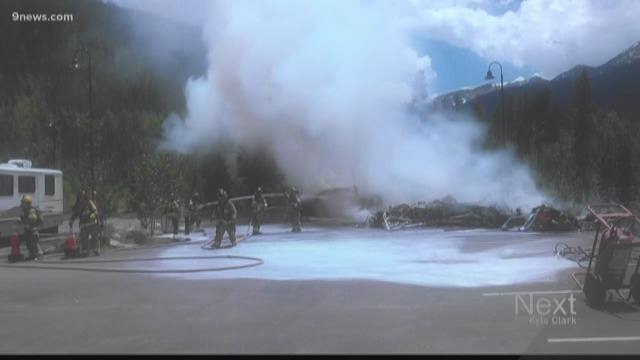 Imagine having to choose between paying your rent and helping to save a friend’s life.

That’s the situation that organ donation advocates hope to prevent with a new bill to give a tax break to companies that choose to give paid time off to workers who donate organs.

This wasn’t theoretical in one high-profile case: a deadly crash of a medical helicopter in 2015 in Frisco, Colorado.

A deadly crash of a medical helicopter in 2015 in Frisco, Colorado. Pilot Pat Mahany died and the resulting fire left flight nurse Dave Repsher with burns on 90 percent of his body.

Pilot Pat Mahany died and the resulting fire left flight nurse Dave Repsher with burns on 90 percent of his body.

The treatment for his injuries would have killed him if it hadn’t been for a gift from an old ski patrol buddy: the gift of a kidney.

“Literally he's a part of me now,” Repsher said of his friend and donor Matt Martinez.

“Dave needed a kidney,” Martinez said. “I actually contemplated it for a couple of weeks before I went and got tested and at that point in time, I knew I was gonna do it.”

Deciding to go ahead was just one of many challenges. Donating a kidney comes with a lot of practical problems.

“I was out of work for six weeks,” Martinez said. “I couldn't go back to work until I was 100 percent medically released. I'm an electrician by trade, so I carry a large tool belt with me.”

Matt managed to make ends meet despite the long time out of work thanks to a short-term disability benefit from his job, but he knows not everybody has that.

“I would have quit and went off my 401k. That's how much it meant to me to help out Dave and his family,” Martinez said.

That's not a decision either man ever wants anyone to have to contemplate, so they're backing HB 1202, supported by organ donation groups.

The bill would create a new tax credit that would cover 35 percent of the cost of allowing an employee paid time off during an organ donation up to a maximum of 10 workdays.

“That could make a difference between someone saying ‘yes I can’ or ‘I just can't do it because I just don't have those resources,’” said Repsher.

The bill has bipartisan sponsors and passed its first committee hearing 8-3 on Monday, awaiting vote of the full House of Representatives.

As awful as the helicopter crash was, it's taught Dave that friends can be a matter of life and death.

And for these guys, there's more life ahead:

“Hopefully next year we can get him back on his skis,” Martinez said. 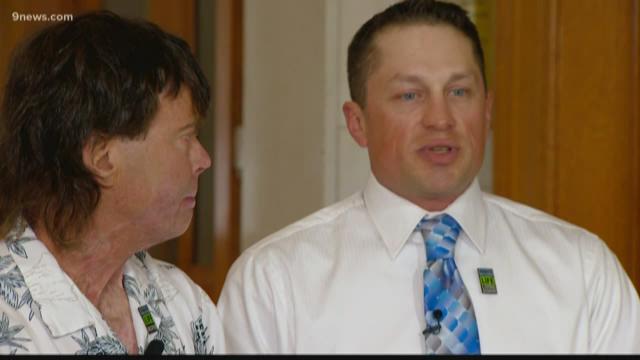