Local public health leaders learned plenty of lessons in the early days of the COVID pandemic, which they'll use as they take back more control over regulations. 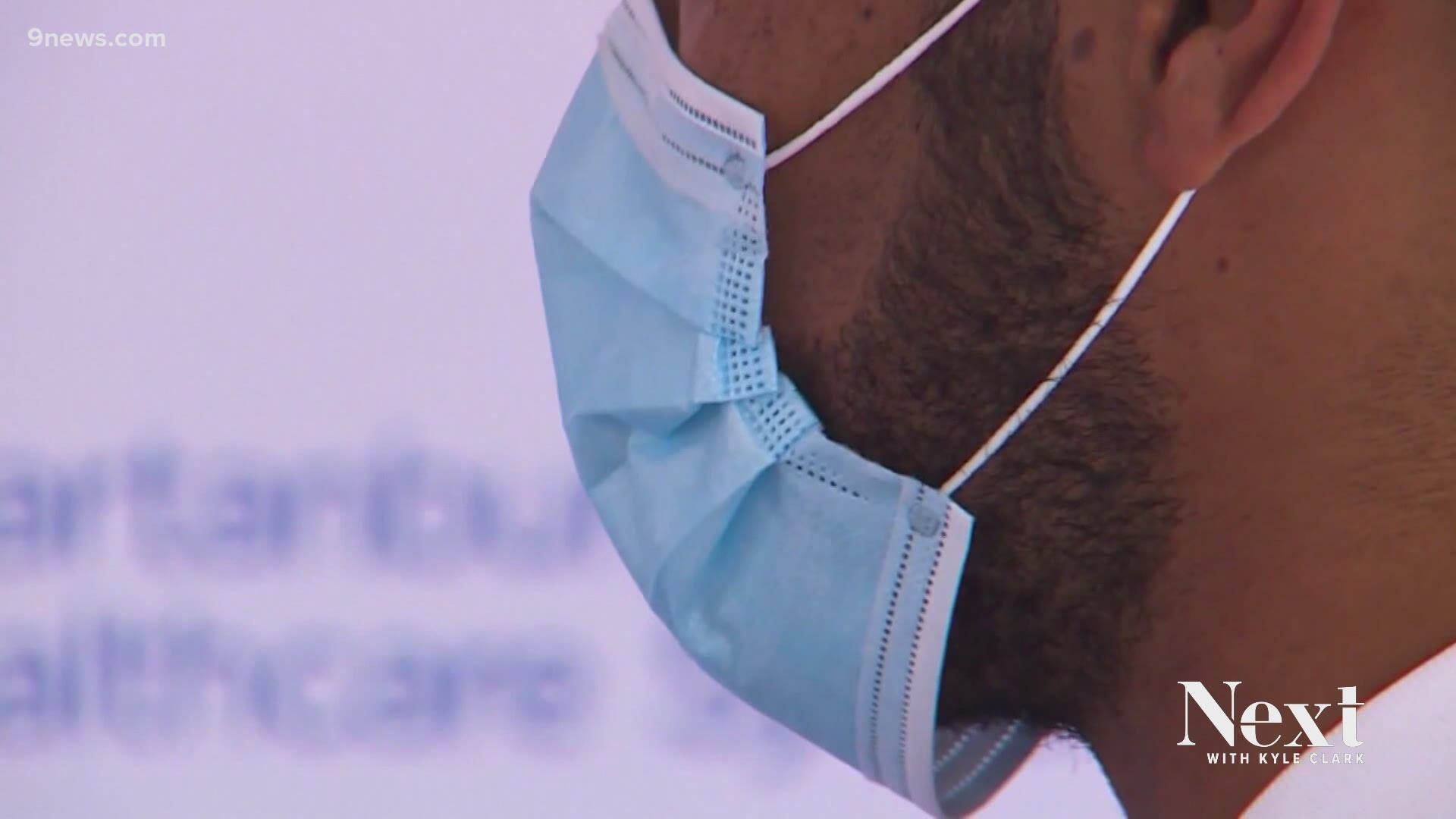 Back then, local restrictions varied widely as leaders in both health departments and local governments didn’t know a lot about the virus that would change the lives of the world for an entire year.

“The why….it’s so important to give the why, and I think early on that was difficult to us,” said Larimer County Public Health Director Tom Gonzales, admitting that early understanding of Sars-CoV-2, the virus that leads to COVID-19, was limited.

Now, as local leaders in Colorado stand to take over more control of restrictions from the state next month, Gonzales says his team is ready to better explain the reasoning behind certain restrictions, should they remain unpopular.

As he announced Colorado would open up eligibility for the COVID-19 vaccine to the general public on Friday, Gov. Jared Polis also announced the state would likely turn more control over restrictions to local health departments in mid-April. The statewide mask order will likely be extended until then, and then left up to local governments to enforce.

RELATED: Q & A: How and where to find a COVID vaccine in Colorado

“We believe face coverings and masks should be the last to go and honestly we would like to see a statewide order there,” arguing Polis should keep a statewide mask order in place through the end of the school year so as not to disrupt current efforts at in-person learning.

But when counties and local governments do take on more control from the state, Gonzales said he and his nearby counterparts have learned they have to think regionally.

“We learned that early on during March and April [2020] when we all were doing something kind of different,” he said. “Finally in May, we all got together and said hey what are you doing, how can we be consistent among regions beyond county boundaries.”

“It makes it difficult if we’re all doing something different. So we’re trying to work as a region on protective measures.”

Gonzales said he has worked well with his counterparts in Boulder and Weld counties and the three hope to manage restrictions similarly to avoid confusion.

Both Gonzales and Mesa County Public Health Director Jeff Kuhr say managing restrictions with the fiscal health of their communities is also key.

Kuhr said his main takeaway from the last year has been to approach restrictions collaboratively, working to compromise with people his department might be restricting.

“Make it win-win across the board,” he said. “Don’t come in there and say I’m sorry folks we’re shutting it down and if that’s not along with the best wishes of your county commissioners or your city council you know you’ve got to do what’s right.”

He said he’s had success by avoiding battles and ensuring compromise.

“If we wanted to argue about mask mandates with our commissioners, that’s a battle we may lose,” Kuhr said. “So what we do is we get buy-in from different folks. It may not always be the solution we’re looking for but if it’s the community’s solution then we’re all for it.”

Mesa County created the 5 Star Program, later embraced by the state, which allows restaurants and other businesses that demonstrate special attention to COVID precautions to remain open and open at a larger capacity. In Mesa County, Kuhr says the health department advertises for these responsible businesses.

“Sometimes you have to give up what you feel strongly about in order to achieve that win-win because it’s going to get you more mileage down the road,” he said.

RELATED: Red Rocks to open in April with 2,500 person capacity