Journalists, cyclists and team staff have been quarantined at two hotels during what was supposed to be the UAE Tour. 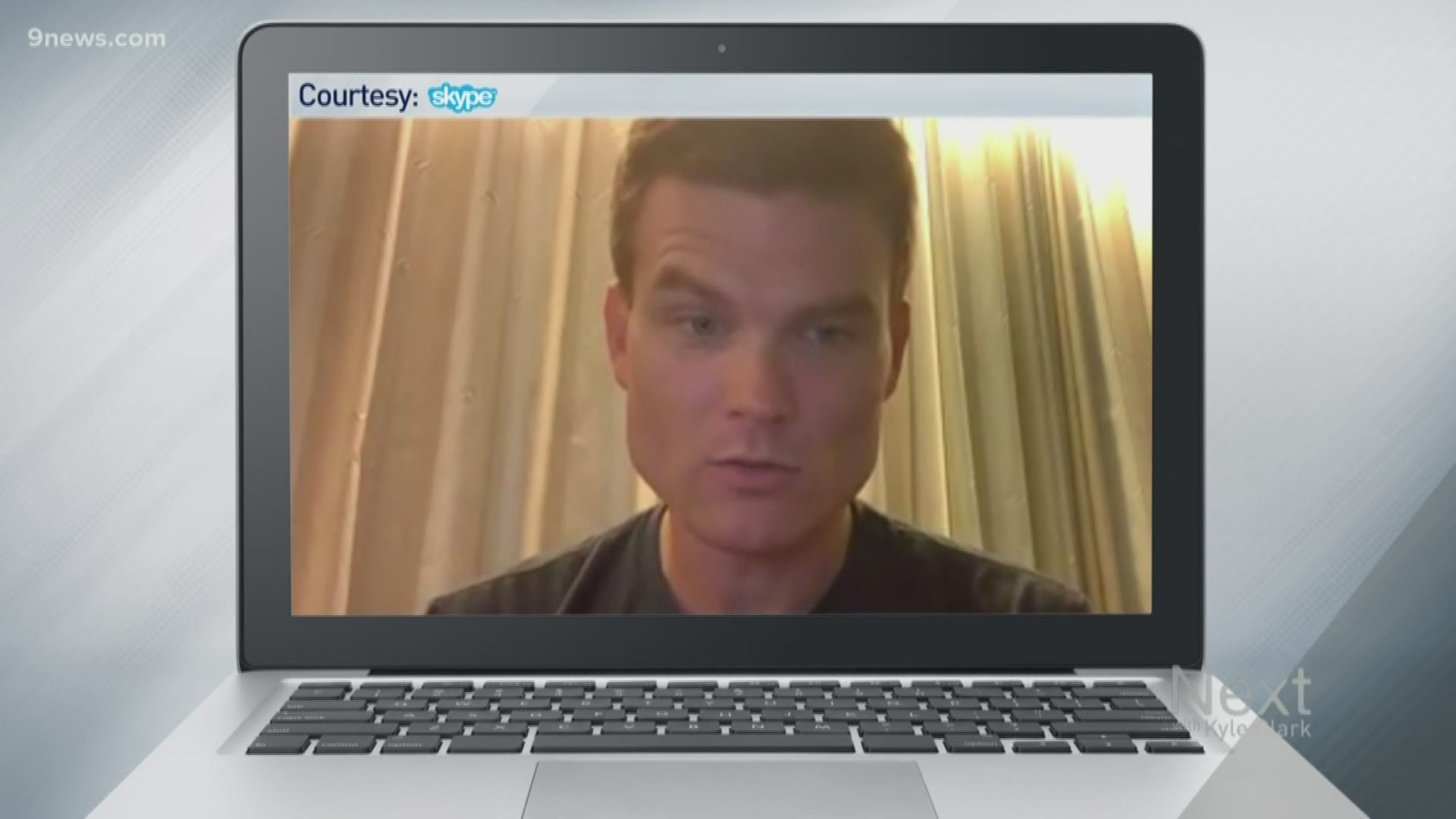 ABU DHABI, United Arab Emirates — A journalist from Boulder has been placed in quarantine at a hotel in Abu Dhabi because of two confirmed cases of coronavirus during the race he was covering.

Dane Cash, the news editor of Cycling Tips -- a website that covers bike racing -- was supposed to be visiting Abu Dhabi to cover the UAE Tour, but is now stuck there covering the coronavirus outbreak, and doesn’t know how long he will be there.

The race has been canceled due to the outbreak.

Two race-team staff members have tested positive for coronavirus, according to Cash, and now everyone, including the cyclists and members of the media, are on lockdown and unable to leave their hotel rooms or have contact with anyone else.

He says that they were put on lockdown only a few hours after arriving at the hotel, and no one there has received much information on what the next steps will be and when they will be able to leave.

“Nobody really seems to know the protocol or what the plan is going to be,” Cash said. “If, in fact, all these tests come back negative, which hopefully they will, nobody seems to know exactly what that means for us.

“It could mean that this time tomorrow we’re fine and preparing to fly back and be good to go, we’re not sure. The concern is that if there are tests that come back non-negative, that we will have to be here for quite a while.”

RELATED: CDC adds Italy and Iran to list of countries to avoid amid coronavirus outbreak

Two separate hotels are being quarantined: one hotel is housing all the riders and race-team staff, and another hotel that houses all members of the media. Since the two people that tested positive are race-team staff, that hotel was tested first. Cash and all other journalists were tested earlier today, and are awaiting for their results.

He said that his situation isn’t that bad because the hotel room is nice, he has internet access, a working phone and food.

“I am able to live this sort of normal life staying here in the hotel covering a race,” Cash said. “Except there’s no race going on, and instead what I’m covering is the coronavirus outbreak, so, it’s a little bit surreal.”

Despite his situation, Cash says he is staying calm and positive because he has not shown symptoms.