Colorado Democrats have stripped the names of Presidents Jefferson and Jackson off their annual dinner, renaming it the Obama Dinner. 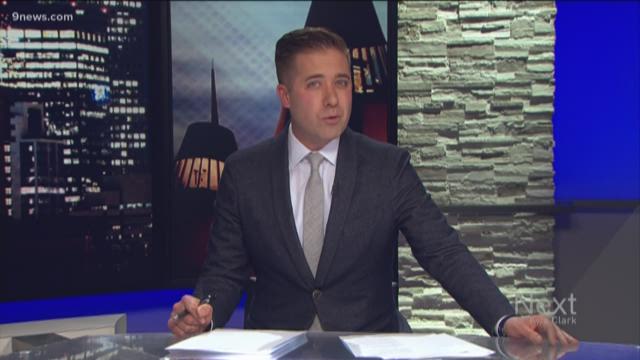 Colorado Democrats have stripped the names of Presidents Jefferson and Jackson off their annual dinner, renaming it the Obama Dinner.

Democrats nationwide are reconsidering the legacies of two founding fathers of the party, who were also slaveholders. Similarly-named dinners are a staple of Democratic politics across America.

Colorado Democrats have held theirs for 85 years.

A quick thought on that. Two-hundred years after Presidents Jefferson and Jackson were unspeakably cruel to minorities, as was common in their day, I can understand why Democrats might look to other names to headline their events.

I just wonder which of President Obama's social policies will be considered abhorrent 200 years from now. In the year 2217, what will it be that causes Colorado Democrats, provided Colorado and Democrats still exist, to strip Obama's name off the dinner.

Maybe eight generations from now, Americans won't look so kindly on a politician who opposed same-sex marriage for most of his political career. Maybe it'll be something about fossil fuels, or an issue we cannot even fathom as contentious today.

But times change, just like the names of fundraising dinners.

The 2018 Obama Dinner will take place on Saturday, February 3, at the Hilton Denver City Center.