The bill to eliminate universal mail-in ballots in Colorado went down in a Democrat-controlled committee on Tuesday. 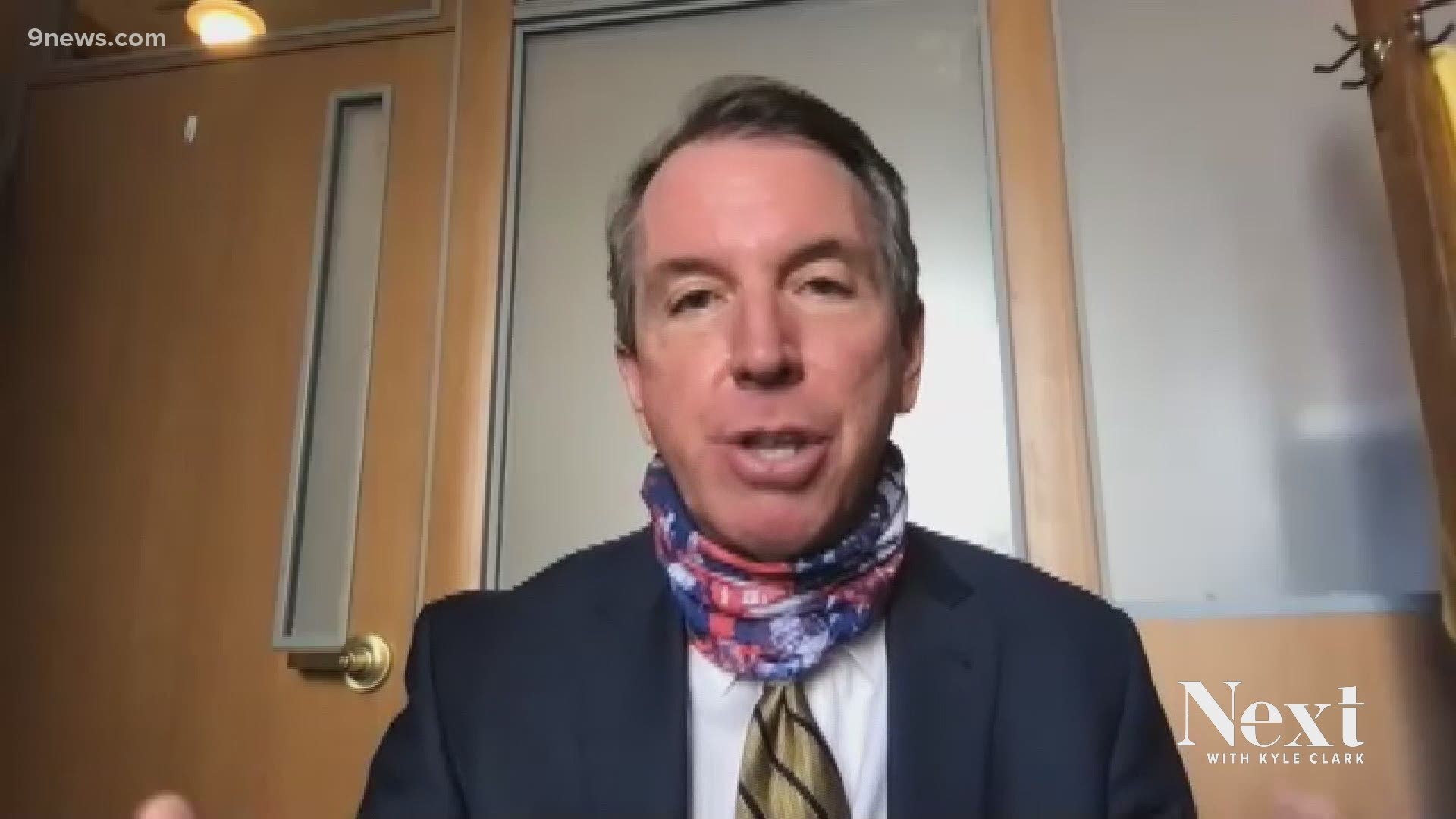 DENVER — A Senate panel  on Tuesday killed an election reform bill from a Republican lawmaker after the legislation received near-universal scorn from election officials and advocates.

The bill from Sen. Paul Lundeen, R-Monument, would overhaul the state’s “gold standard” voting system from one in which voting is conducted overwhelmingly by mail ballots automatically sent to voters, to one that would emphasize in-person voting. Lundeen’s bill would require voters to cast ballots in person either on election day or in the six-day period leading up to election day. It would still allow voters to cast ballots by mail, but would require voters to opt in to receive a mail-in ballot.

The Monument Republican framed his effort Tuesday as “a set piece for a start of a conversation, not the end-all, be-all.”

“I think that we must always be advancing — if we're not moving forward in many meaningful ways, we're falling behind,” he said.

>>9NEWS readers can see the full story at Colorado Politics.

RELATED: 'This will result in a culture change': Independent panel to investigate sexual harassment claims in Colorado Judicial branch