Crime during COVID-19: Have stay-home orders affected the trends?

Just after social distancing started, people started asking about the impact on crime. This is what we found. 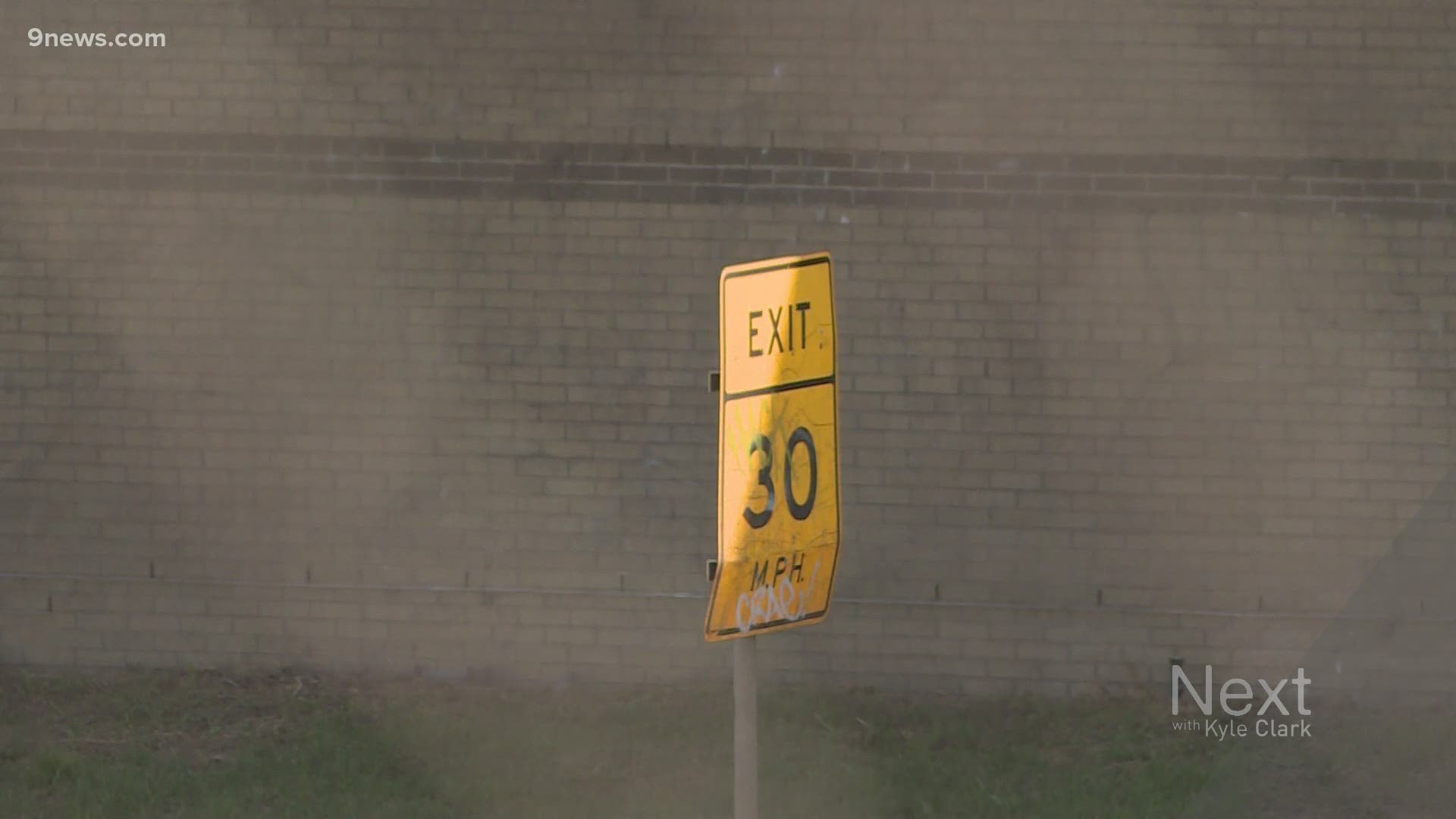 DENVER — Our habits have changed under Colorado's stay-at-home orders, which was put in place because of COVID-19.

We took a look at trends in multiple cities to find out what impact the order has on crime.

Investigators have noticed an uptick in commercial burglaries, especially with so many businesses suddenly shutting down last month. So, the Denver Police Department (DPD) adjusted its response, with high visibility patrols using marked police cars in areas where businesses were broken into.

Just like everyone else, investigators have been using video chats to connect with victims, walk through their properties and figure out the best ways to secure them.

In a conversation with Pazen, it became clear that the tricky thing about numbers is truly understanding them.

For example, Denver Police said the city is down in traffic accidents.

The benefit of that is easy to understand.

But police have also seen a 4.31% decrease in the number of calls regarding domestic violence, when they look at March 2019 compared to March 2020.

The city's district attorney, Beth McCann, said that is worrisome.

"We're worried people are afraid to report now that they are in confined quarters, if you will, with a potential abuser or someone who has abused," she said.

McCann said there are multiple factors to consider here -- mandatory reporters like teachers and doctors aren't seeing as many people right now. And Amy Pohl, with Violence Free Colorado, said whenever there is an emergency like a hurricane or superstorm, calls can initially drop because people are tending to their basic needs. But, they may start picking back up later.

She also said some victims have been worried about reaching out for help if they are feeling sick.

Advocates are ready to offer help through multiple platforms, like the web.

The city, including Denver Police, is pushing the message that police are there to help.

"A stay-at-home order doesn't mean you have to stay in a violent situation," said Pazen.

Officers and advocates are not only helping victims, but also helping abusers.

"Resources and outreach to try and help people -- maybe we can get them assistance they need prior to any physical assault," the chief said.

According to Pohl, advocates are doing similar work helping people understand what is considered "healthy" in a relationship and finding ways to reduce the risk of violence.

Trooper Josh Lewis with Colorado State Patrol (CSP) said the roads have been emptier, so he was surprised to see how many people were getting speeding tickets.

"Troopers have actually stopped and issued more citations in March for speeding 20 or more over [the speed limit]," he said. "And surprisingly, 40 or more over than they did in either February or January before."

Speeding 40+ over the limit

"Heaven forbid that person crashes, there are now resources including us, other law enforcement officers, EMT, ambulance drivers, C-DOT (Colorado Dept. of Transporation) workers who now have to respond," said Lewis, adding that other people still have to go to the hospital for other medical reasons, too.

RELATED: I-70 traffic at a 40-year low at the Eisenhower-Johnson tunnels

The Boulder County Sheriff's Office scaled back traffic enforcement to reduce their deputies' potential exposure to COVID-19. But when they saw people being more reckless on the roads, they scaled traffic enforcement back up this week, according to Division Chief Robert Sullenberger.

The county has seen a jump in disturbance calls -- that encompasses anything from a loud party to construction noise. They've also noticed harassment calls have been trending slightly upward during the stay-at-home orders.

Deputies have been noting a similar trend to Denver Police with a spike in burglaries at businesses, especially with so many businesses suddenly shut down.

The sheriff's department said their statistics for car break-ins, domestic violence calls and murder have stayed steady for the past three years, including through the stay-at-home order.

Aurora Police said they saw 60 fewer traffic accidents go down by 60 since the stay at home orders.

The department did not report any significant changes when it came to other crimes, like domestic violence calls and homicides.