A prison in Cañon City cost $160 million to build, but it's been sitting empty for years. 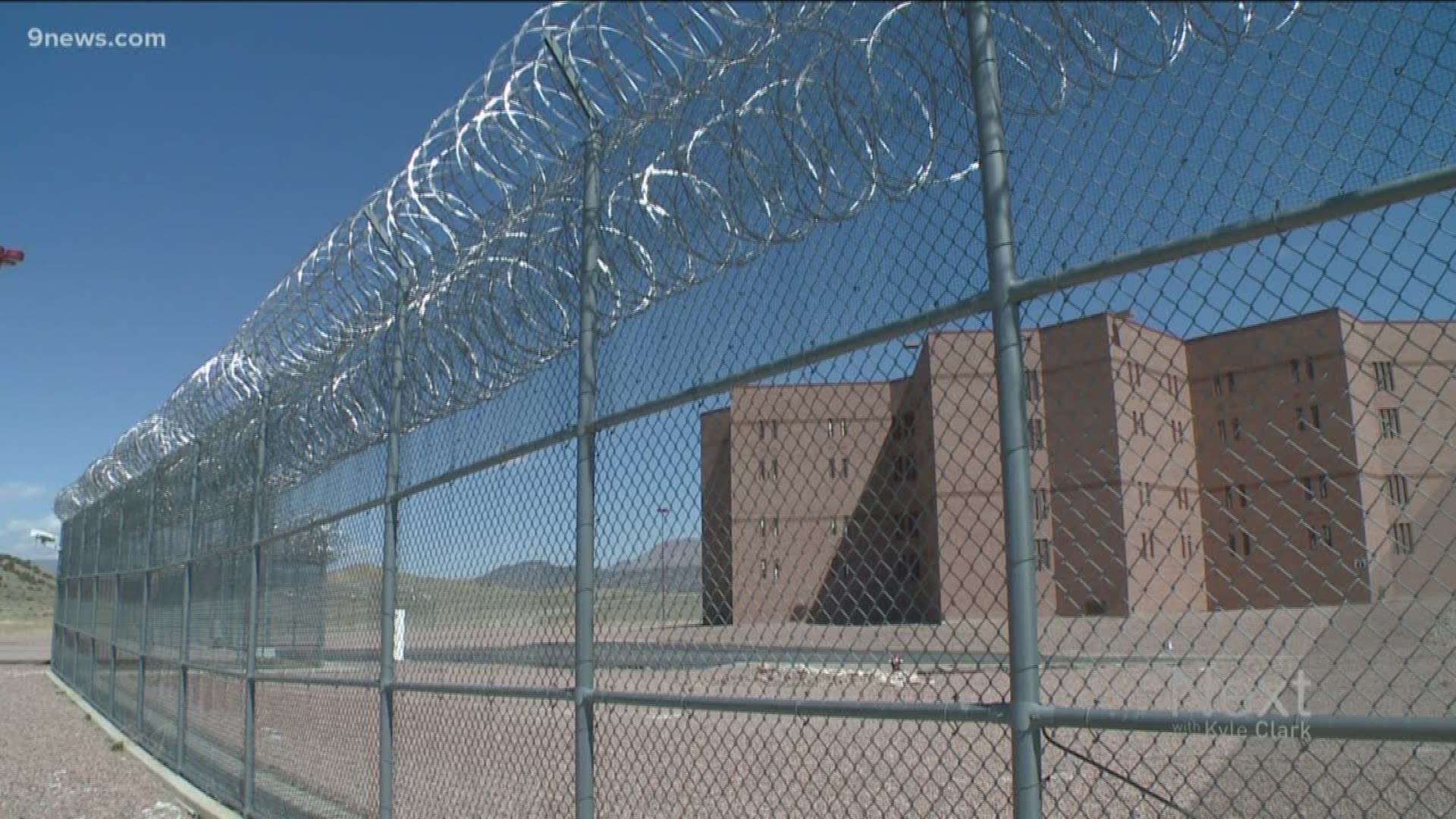 DENVER — There's a home in southern Colorado that cost $160 million to build.

People lived there for a few years, but now it's empty.

To have new tenants, however, it will cost even more money.

Who would pay for a building that cost so much and now isn't used?

Taxpayers covered the cost of Colorado State Penitentiary II when it opened in 2010. It was built to house inmates in administrative segregation, also known as solitary confinement. It shut down in 2013 because of a drop in the prison population and because the state moved away from solitary confinement.

Now, the Department of Corrections wants to reopen the Cañon City prison, as part of a plan to end a contract with a privately run, for-profit prison in Colorado Springs.

"We know this is more money, this is not lost on us," Department of Corrections Executive Director Dean Williams told members of the legislative Joint Budget Committee (JBC).

The pitch to the JBC was to ask for more money to re-open the prison than it will cost to continue the contract with GEO Group, which runs Cheyenne Mountain Re-Entry Center in Colorado Springs.

The GEO Group is the same company that recently lost a contract to run halfway houses in the city of Denver, after city council voted to cancel the contract.

The DOC laid out issues with the operation of the Cheyenne Mountain Re-Entry Center to the six JBC lawmakers who help craft the state's budget.

"Every month there have been identified deficiencies within the contract related to security operations and you'll see that they've been repeated month after month after month," said Travis Trani, the Deputy Executive Director of Prison Operations for the DOC.

What the DOC wants to do is shut down the Cheyenne Mountain Re-Entry Center, move the 650-700 inmates from there to one of three other state-run prisons in Sterling, Buena Vista or Limon, and then move some of the inmates from those three prisons to the re-opened Colorado State Penitentiary II.

"The increase in our budget would be about $7 million the first year and about $6 million ongoing from there," said Williams.

The JBC wanted to know why it was going to cost more to the state.

"If I can understand this correctly, the main cost driver would be the increase in state employees and the increase for programming for all of these new inmates that we will be bring in. Is that correct director?" asked JBC Chair Rep. Daneya Esgar, D-Pueblo.

"That is correct," said Deb Goheen, Director of Finance and Administration for the DOC.

Williams is concerned that he has no backup plan should the contract with The GEO Group end abruptly.

"With 60 days notice, this contract could expire, and with 650-700 prisoners in that facility, we don't have any place to put them," said Williams.

And if the JBC decides not to fund the money to reopen CSP II?