After an outburst that will make you reach for your kids' earmuffs, the Deputy State Treasurer is soon to be out of a job. 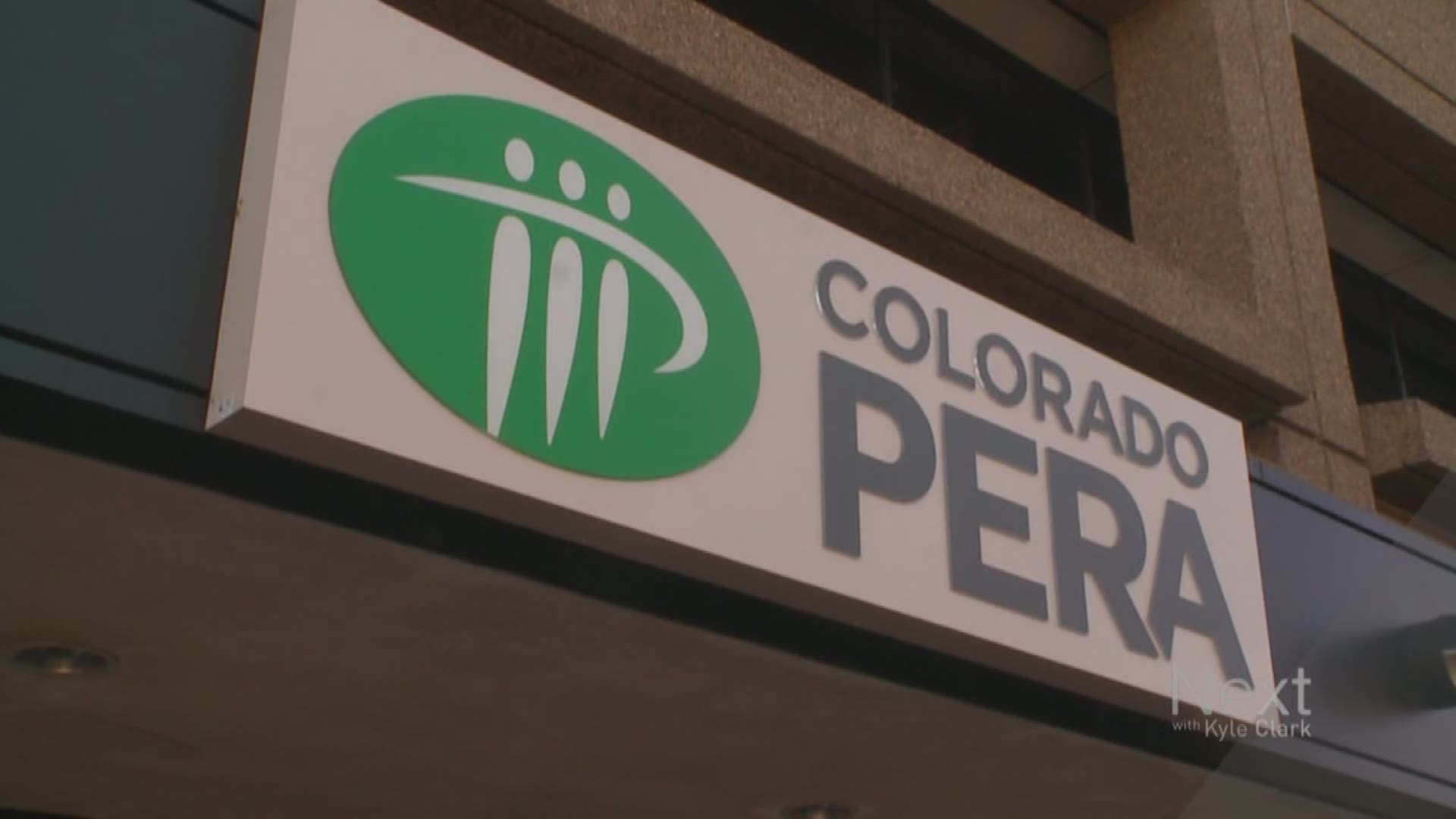 After an outburst that will make you reach for your kids' earmuffs, the Deputy State Treasurer is soon to be out of a job.

State Treasurer Walker Stapleton has asked for the resignation of his second in command. Deputy Treasurer Jon Forbes dropped an F-bomb at a Colorado PERA board meeting on Friday.

"We're going to have one person represent the Treasury, Jon. Guillermo, did you have a comment?" said Chairman Tim O'Brien.

"Lynn alluded to that…" started board member Guillermo Barriga.

"You guys can all go (bleep) yourselves," said Forbes.

"Wow," said an unknown board member.

Colorado PERA is the more than $40 billion retirement fund for more than 500,000 Colorado employees, including state workers, teachers and state troopers.

Stapleton serves on the board, and has Forbes fill in for him when he's unavailable. At Friday's meeting, Stapleton was participating over the phone, while Forbes showed up in person.

According to a board member, the board chairman did not call on Forbes just before the outburst.

In August 2015, while filling in for Stapleton, he cursed for the first time.

"Of course it can happen here, but it doesn't happen in business, you're dead wrong on that," said board member Lynn Turner.

Forbes submitted his resignation letter on Wednesday, which read:

"I regret to inform you that I will be resigning from my position as Deputy Treasurer for the State of Colorado effective March 1, 2017. I will always be grateful to you for providing me the opportunity to helm this amazing position. I know I caused you some political damage lately as a result of my actions and for that I am truly sorry.
I will make myself available to you and the department as you transition a new Deputy Treasurer. Again, I thank you for the opportunity to serve you and the State of Colorado."

Next wanted to sit down with Stapleton to talk about this and other PERA issues, but he's unavailable until next week.

In a statement, Stapleton wrote:

"We don't condone this language. After the first incident we issued a warning after the second incident we asked the Deputy Treasurer for a letter of resignation, he submitted it and we accepted. But to be clear, if PERA and CEO Greg Smith, don't listen to me and the growing chorus of Coloradans begging them to fix their $30 billion dollar debt, taxpayers across Colorado are going to throw a lot of colorful language around."