The Colorado Department of Labor and Unemployment said this mainly impacts gig workers. 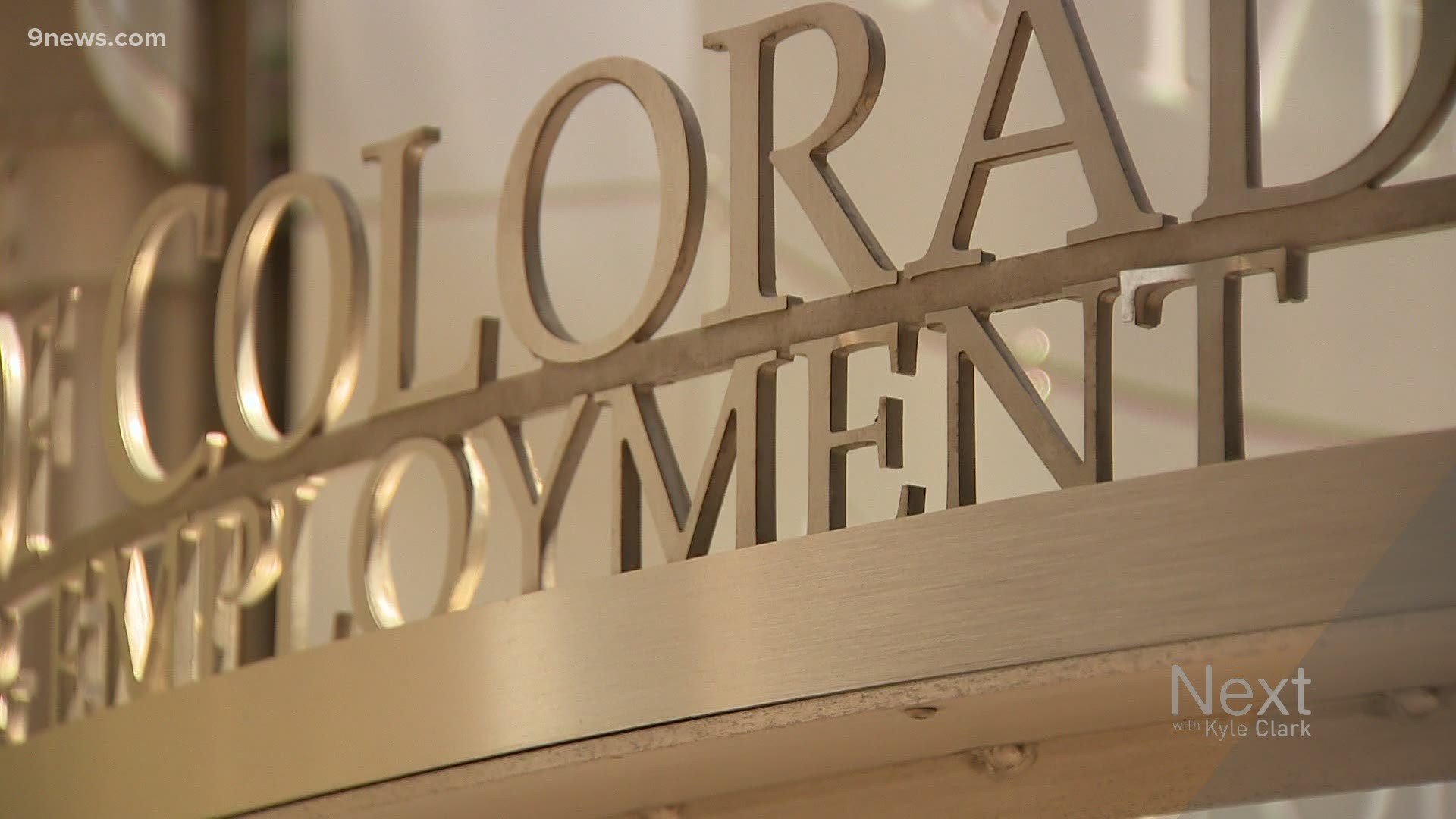 DENVER — The state doesn’t have an exact amount for how many people received too much money from Colorado’s unemployment system, but the people who have are going to have to pay it back.

This was first reported by the Wall Street Journal. Cher Haavind, a spokesperson for the Colorado Department of Labor and Employment, said the issue is mainly impacting gig workers.

She said that many of those workers listed their gross earnings as income, and failed to subtract business expenses – which led to higher unemployment benefits.

“Claimants are reporting income in multiple fields and not reading/understanding the questions, resulting in the wage benefit amount being higher than it should have been,” Haavind wrote in an email to 9NEWS. “All of the forms and language used are from required federal forms, as this is a federal program.

>>> Watch the video above for an update on unemployment in Colorado.

RELATED: Long-term jobless caught in a squeeze that imperils recovery

“However, that is the language we are working on revising so it is more clear.”

Self-employed and gig workers previously would not have been able to file for unemployment, however the Federal Pandemic Unemployment assistance (PUA) program helped give them a lifeline following unprecedented job loss amid shutdowns to slow the spread of the novel coronavirus.

Since mid-March, more than 563,465 regular unemployment claims have been filed and a grand total of 725,919 claims including federal PUA benefits.

Since the pandemic began, the state's unemployment office has paid out:

- $2.46 billion in federal pandemic unemployment compensation (the extra $600 in benefits to eligible claimants)