“Despite a net worth estimated to be in the hundreds of millions, Polis paid nothing in federal income taxes in 2013, 2014 and 2015," ProPublica reports. 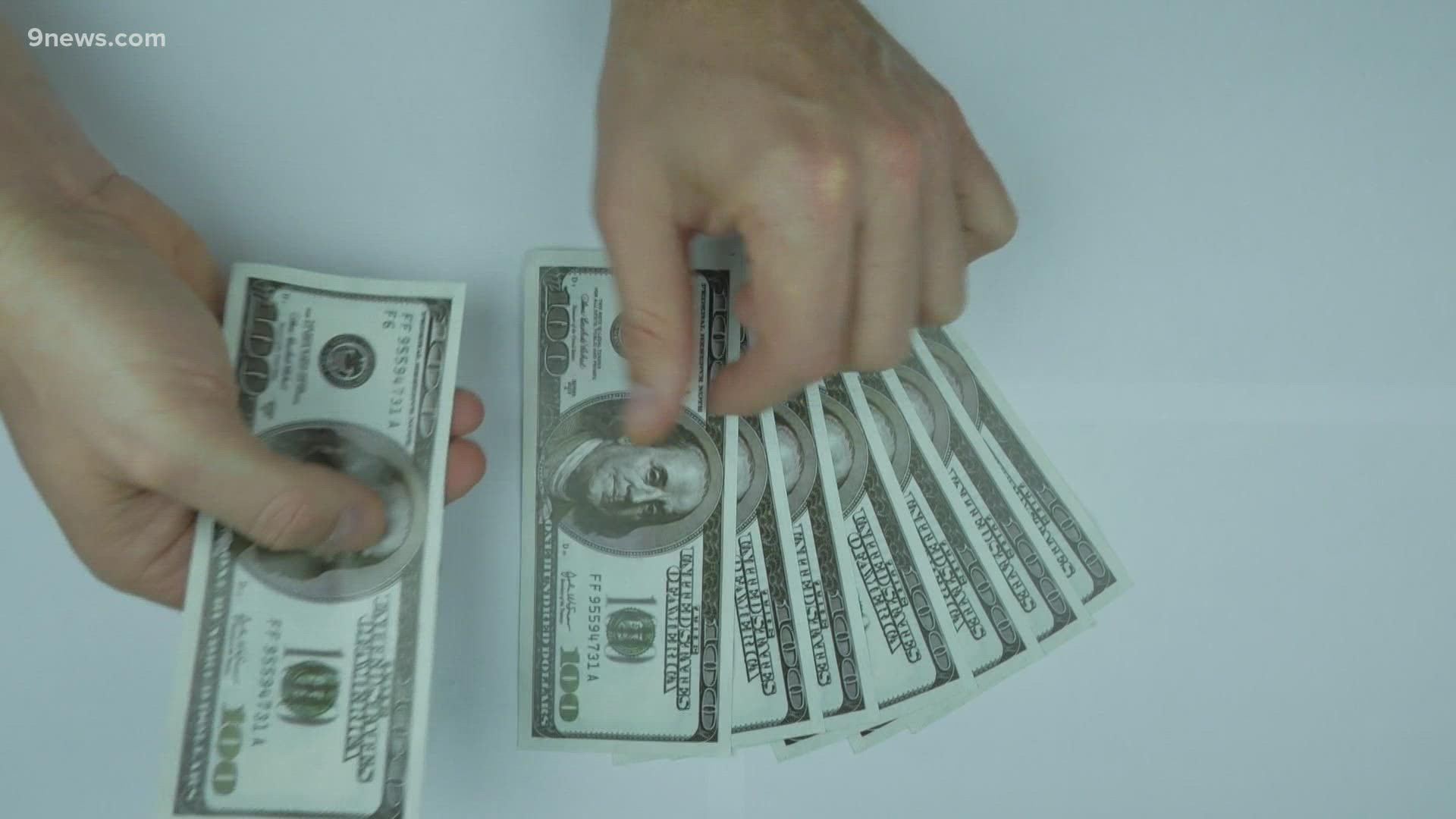 DENVER — Colorado Gov. Jared Polis, a wealthy tech entrepreneur worth hundreds of millions of dollars, paid little or no federal income taxes in the nine years before the Democrat was elected governor, by taking advantage of loopholes that aren't available to most taxpayers, according to a ProPublica report published Thursday.

The bombshell report is the latest revelation based on thousands of IRS records obtained earlier this year by the nonprofit newsroom.

A spokesman for Polis's re-election campaign told Colorado Politics in a statement Thursday that Polis has "always paid all taxes required by law" and hopes the ProPublica report — which also examined the tax burdens of other wealthy politicians — will encourage officials to "find additional bipartisan solutions that will create better, fairer systems."

Polis is a former five-term congressman and self-made millionaire who started and sold numerous companies during the dot-com boom. He spent $23 million self-funding his campaign for governor but refused to release his recent tax returns during the 2018 campaign, saying he'd already released seven years worth of returns a decade earlier during he first congressional campaign and was waiting for his wealthy Republican opponent to release anything.

UPDATE: A spokesperson for Heidi Ganahl, a front-runner for Republican candidate for governor in Colorado, gave this statement to 9NEWS: “If this is true, Jared Polis has a lot of explaining to do. There has been a lack of transparency and honesty in his administration. It would appear this is yet another example [of] that. Heidi is not opposed to releasing her tax returns if Jared Polis releases his tax returns.”

RELATED: Here's how many Coloradans voted in the 2021 election so far

RELATED: Why are gas prices rising when they usually drop this time of year?