Thousands of Colorado health-care workers ready to volunteer if needed

A health-care team from FEMA is in Colorado to assist with staffing at a hospital in Pueblo, though the state has a list of volunteers on call to help. 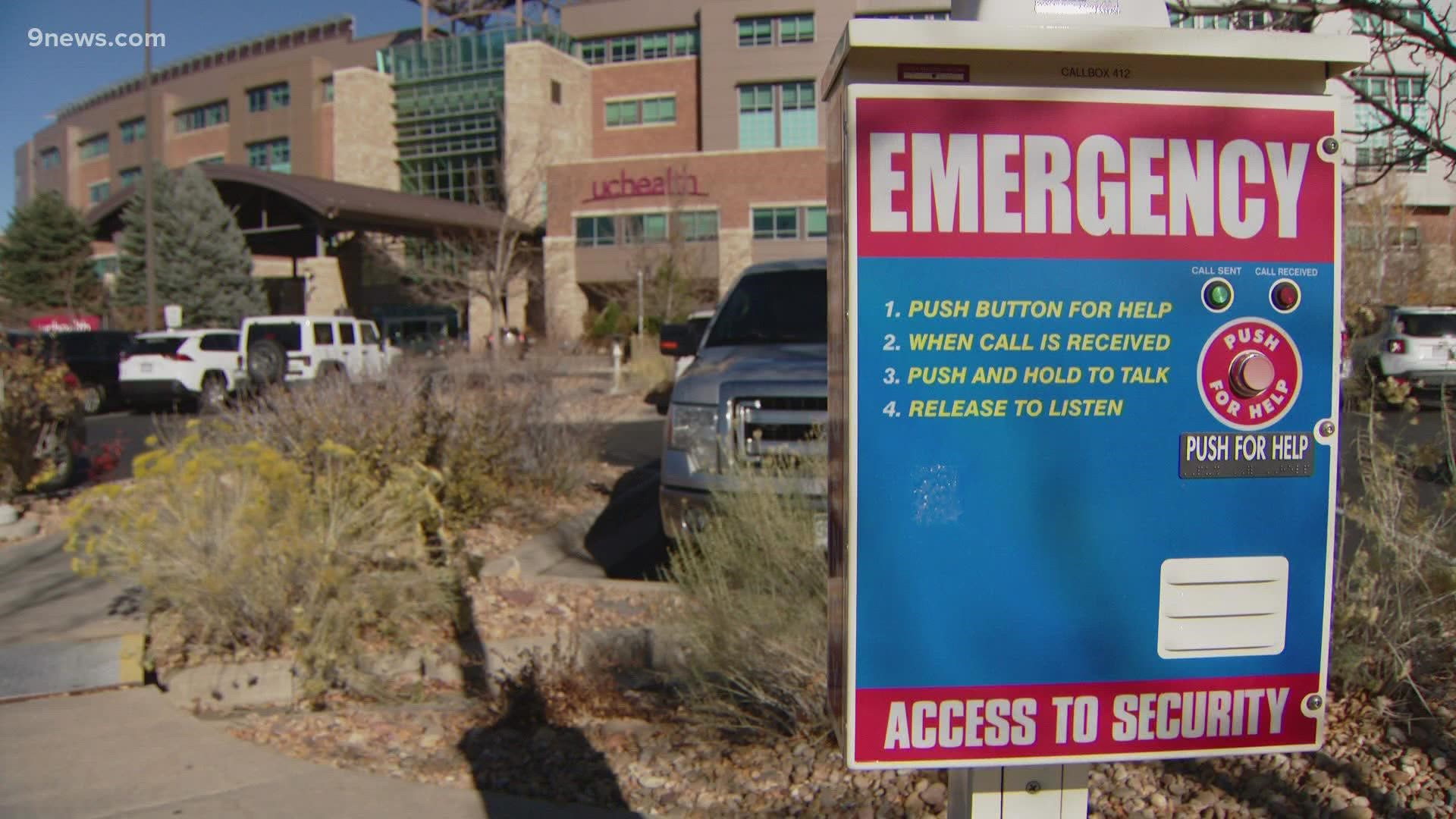 DENVER — When the pandemic began, thousands of people with expertise in health care signed up to volunteer in a dire emergency, ready to step in if Colorado’s health care facilities needed it.

But as a health care team from the Federal Emergency Management Agency (FEMA) is in Colorado to assist with staffing at a hospital in Pueblo, a spokeswoman for the Colorado Department of Public Health and Environment (CDPHE) said none of those earlier volunteers have been called on to help out in hospitals across the state.

“I haven’t heard from anyone,” said Dr. Comilla Sasson, an emergency room doctor in Denver who has helped treat COVID patients across the county. She signed up for that volunteer list at the begging of the pandemic.

“No one I know has heard from anyone. I don’t even know who owns that list. I’m happy to go help. Tell me where you need me to be tomorrow morning, I’ll do it,” she said.

According to the CDPHE, 6,232 people have signed up for the Colorado Volunteer Mobilizer list, and 3,267 volunteers have been activated since February to work in 344 vaccine clinics across the state.

The state said separately, it has worked with AmeriCorps to engage 900 volunteers to help with case investigations and contact tracing; 41 are still in the field helping.

In September, Colorado re-activated a command center to help get workers to short-staffed hospitals. According to a spokeswoman for CDPHE, the state placed one volunteer from the Colorado Volunteer Mobilizer in that command center. The state health department is currently working on a plan to match eligible volunteers with facilities that can use them, a spokeswoman said.

Sasson, a former 9NEWS medical expert, has spent the last year and a half crisscrossing the country, helping in hospitals and medical facilities in states facing surges of coronavirus cases. She was in New York City for a month in April 2020. She also helped the Indian Health Service, teaching nurses how to care for COVID patients hand helping establish more capacity for hospitals.

“From there I went to Texas and worked in an Alternate Care Site and started monoclonal antibody infusion centers…then went to California and worked as an ICU extender as an ER doc who has never done an ICU fellowship,” Sasson said.

She said when she arrives in a new state she finds burned out healthcare workers.

“That sense of feeling overwhelmed, feeling like there is no end in sight and a feeling of even though you’re doing your best…it might not be enough,” she said. “We’ve been running a marathon for months –over a year – at some point you have to go in and we have to send in that pitching relief if it’s a baseball team – we have to send in that relief pitcher just to give you a break…just to give you a breather.”

“I have been in situations where I’ve wheeled people to radiology. I have helped change their bedsheets. I’ve done whatever I needed to do to help that patient get cared for,” she said.

RELATED: When can Coloradans get a booster shot?