Jeans from the 1800s, unearthed in a Leadville home, just added to Levi's archives

The Leadville Levi's, just added to the company's archives, are one of the oldest pairs the company now has. 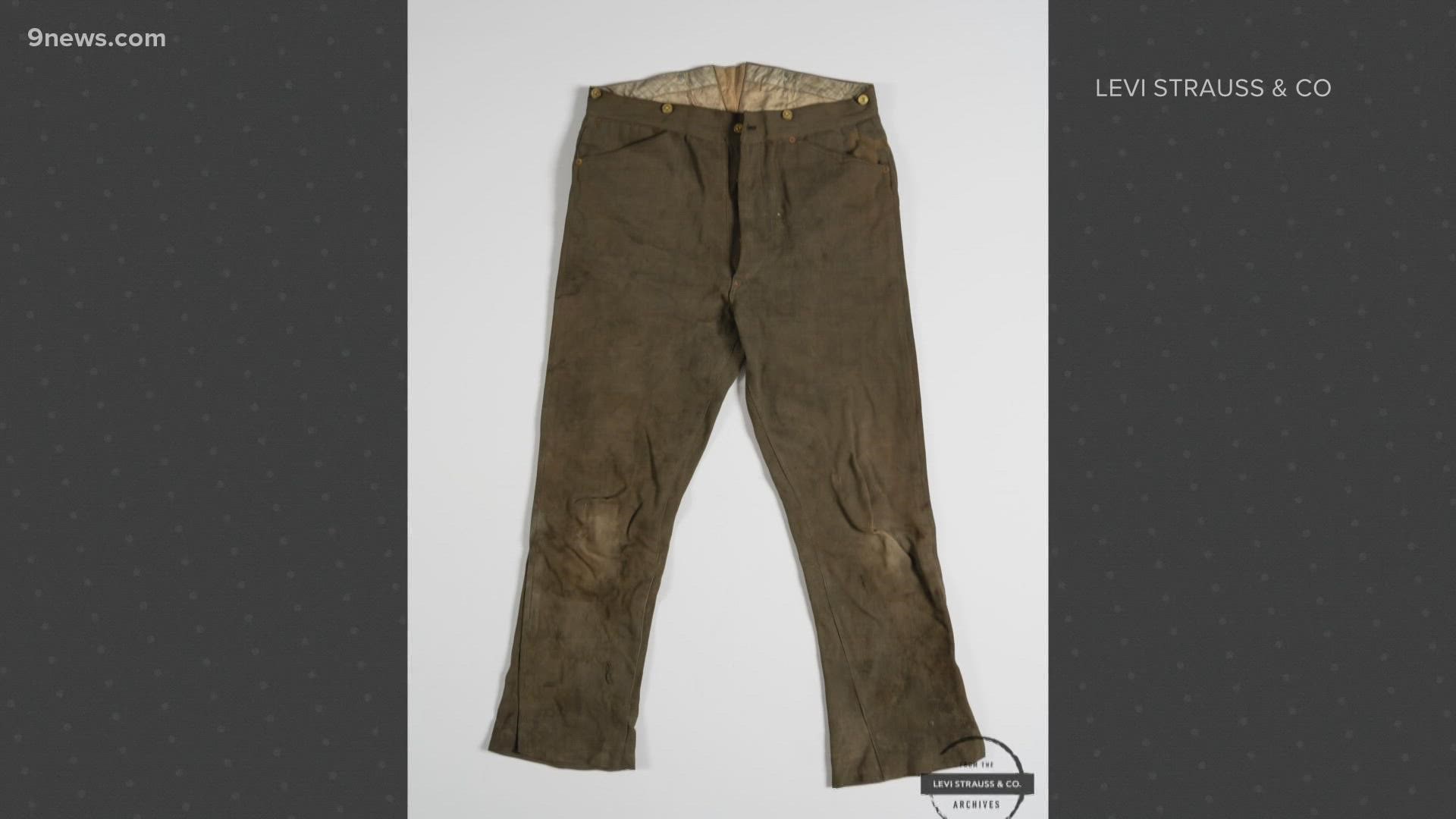 DENVER — Levi Strauss & Co.'s founders earned the patent for blue jeans in 1873. The latest addition to the company's archives (yes, Levi's keeps and maintains an archive of old denim mementos) is a pair of jeans found in Colorado that were likely made not long after that time.

Company historian Tracey Panek, who tweeted about their latest vestige this week, said the pants are now known as the Leadville Levi's.

A homeowner living in North America's highest incorporated city found them in a shack on her property during renovations in 2015. Because of the flared leg and shine of the buttons, she guessed the jeans might have been from the 1970s.

Panek visited the homeowner in Leadville last year to examine the jeans. As it turns out, these Levi's are a pair of 1890s "Spring Bottoms" in a rare gray color. While Leadville was founded as a mining town, Panek said these jeans would have likely suited a store owner, clerk or other employee who preferred a tailored look.

Panek, however, believes these jeans belonged to a man named William Brennan, a plumber. His father Lawrence Brennan bought the home with his wife, Mary, in the early 1890s. Per the census, William Brennan lived in a back shelter of his parents' home. Lawrence Brennan worked for a mining company, possibly as a lumberjack, records show.

The Leadville Levi's, just added to the company's archives, are one of the oldest pairs the company now has.

You can read more about the discovery here.

RELATED: Tiny town of Cope wants its phone booth back

RELATED: Rediscovering Colorado: A community in Colorado with the cleanest name in the state 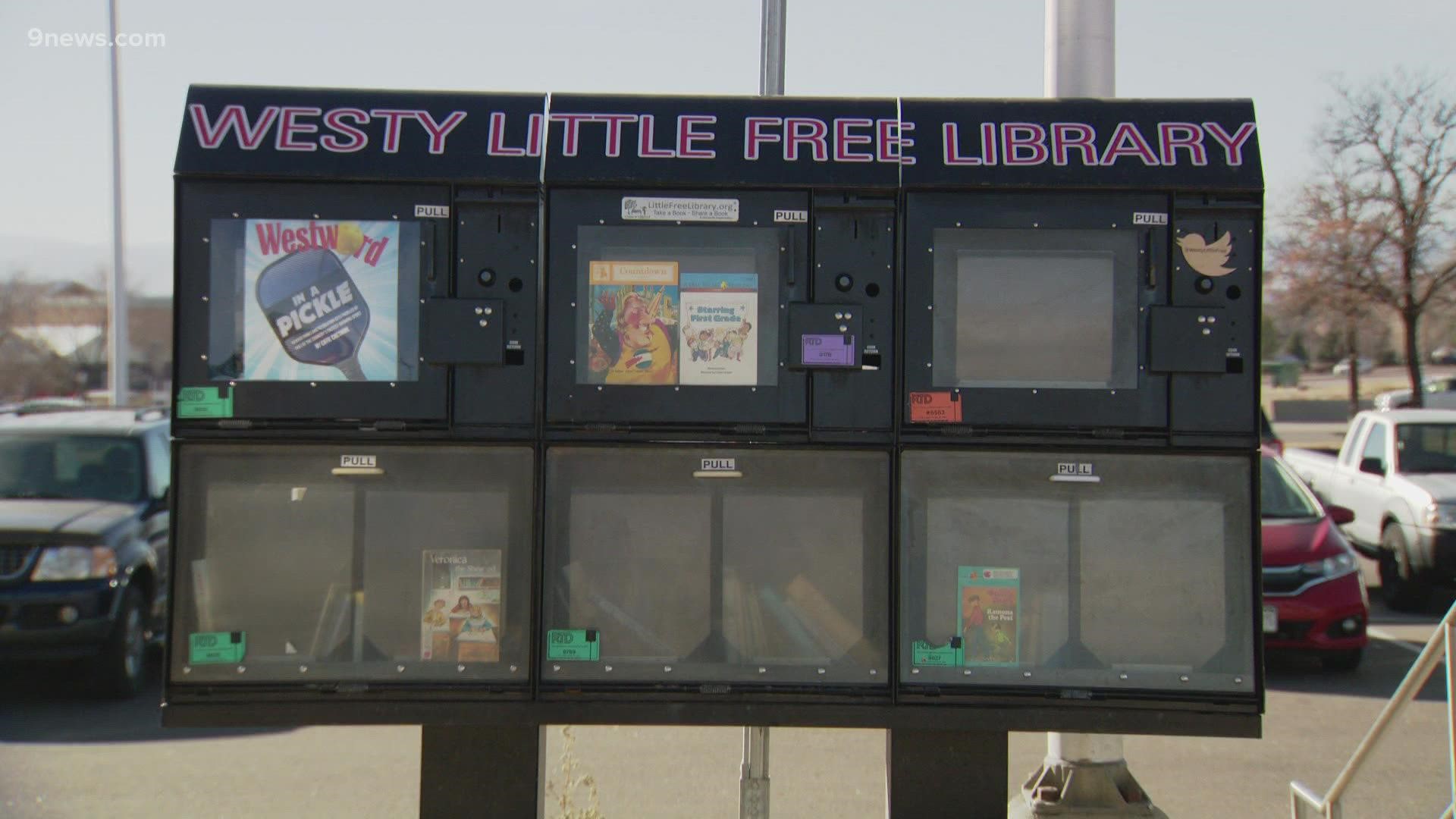