Why were some Elijah McClain activists charged with attempted kidnapping?

The push for social justice following Elijah McClain's death oscillated between peaceful and not. Now half a dozen people are facing charges.

DENVER — The push for social justice following Elijah McClain's death has oscillated between peaceful and not.

But now that half a dozen people are facing charges in Adams and Arapahoe counties, some people are asking why multiple activists are facing attempted kidnapping charges.

Court documents show on July 3, an estimated 600 people surrounded an Aurora Police Department (APD) station where doors were barricaded and secured using wires, ropes, boards, picnic tables and sandbags while 18 officers were inside.

An arrest affidavit says there was a conversation between the then-interim police chief and Lillian House, with the Denver Party for Socialism and Liberation.

In that exchange was a demand for two more officers involved in McClain's death be fired or the group outside the police station would not move.

"I stand firmly that was First Amendment protected," said House about her conversation with the police chief, "that these charges, you know, are ridiculous."

House spoke to 9NEWS from jail Friday afternoon and said she wasn't entirely shocked she was arrested but was outraged. She also said she wasn't aware of doors being barricaded from the outside of the police station in question.

"It seems like retaliation," she said. "We're activists for justice, that's not a crime. This is pretty outrageous."

House said she doesn't want people to be discouraged by the arrests.

"This is a country-wide-issue. It's a matter of life and death on a daily basis," House said. "We can't be scared out of participating in that struggle."

The 17th Judicial District Attorney Dave Young wasn't available for comment Friday but did release a statement when announcing the charges that read:

"We support the First Amendment right of people to protest peacefully in our community but there is a difference between a peaceful protest and a riot. When individuals cross the line and break the law, they will be prosecuted."

Not everyone who is facing charges was held in the same location as of Friday.

At least one person was released on bond Friday morning. 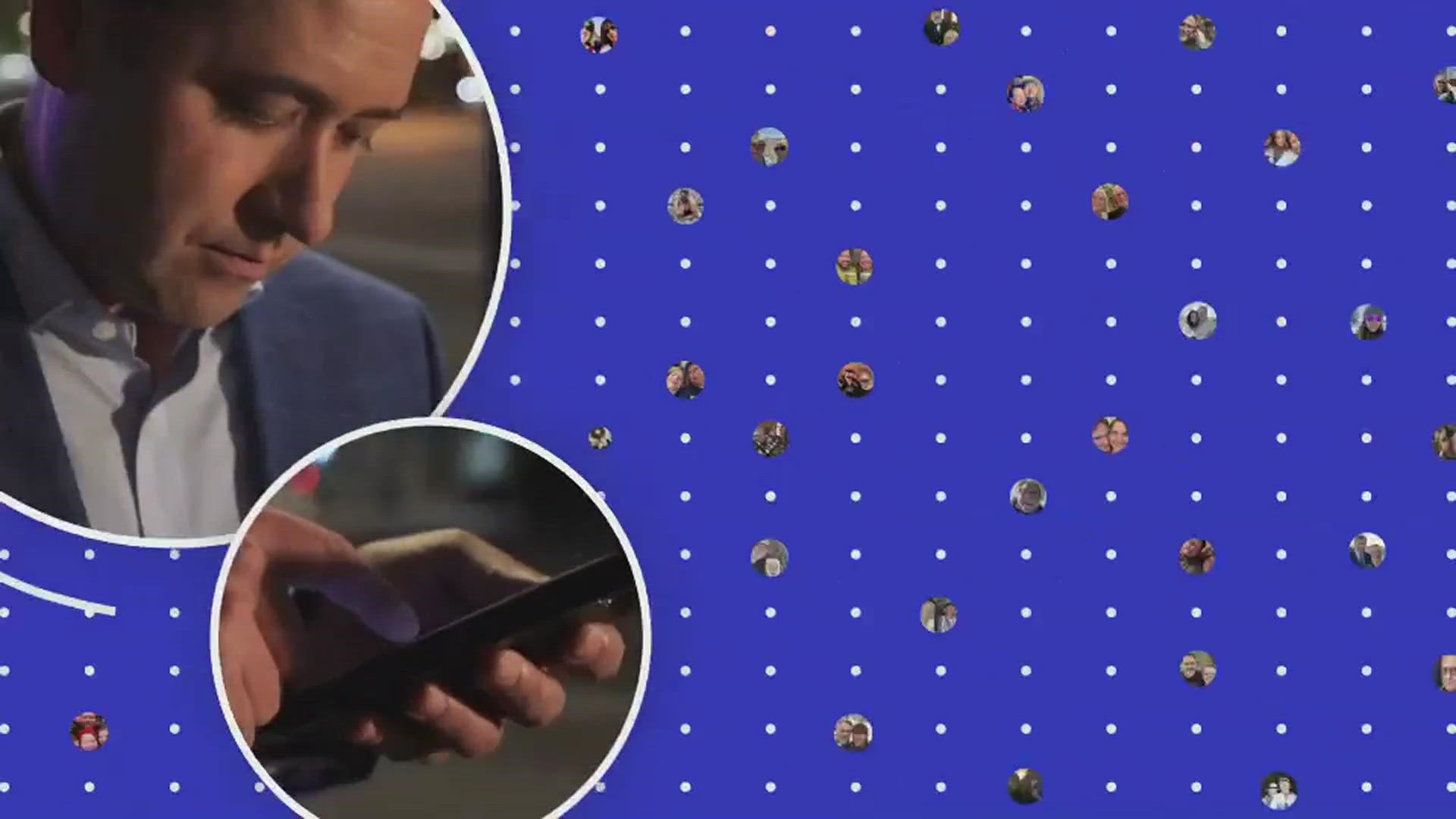