State lawmakers intended to give businesses a shot in the arm but a lawsuit related to a minority-owned business stipulation led them to update the COVID bill. 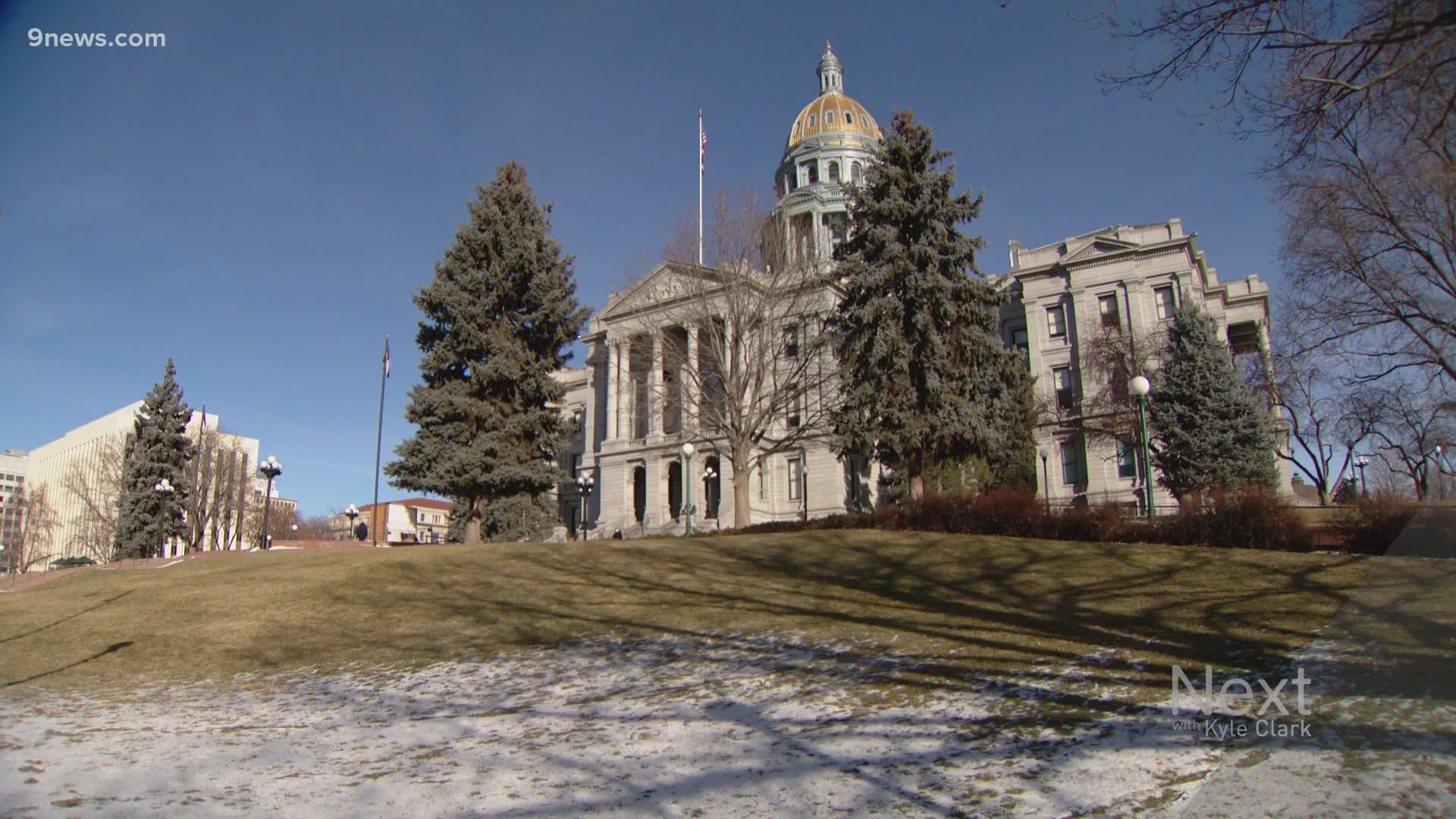 DENVER — When Colorado's 2021 legislative session begins on Wednesday, it will last three days, and not 120 days.

Lawmakers will pause after Friday, taking one month off because of COVID-19 concerns.

The Colorado Supreme Court ruled last year that the 120 days required for the legislature does not have to be 120 consecutive days.

New lawmakers will be sworn-in on Wednesday. There are currently seven bills to be considered. It takes a minimum of three days to pass a bill.

One of the bills is meant to clean-up an issue with the state stimulus package passed in the special session in late November, early December.

Senate Bill 1 set aside $37 million in state grant money for small businesses and sole proprietors and $4 million was specified for "minority-owned businesses." Another $7.5 million was allocated for arts and cultural organizations.

Lawmakers are concerned that the lawsuit could put the other stimulus money at risk and delay or prevent the rollout.

"We're going to resolve that issue by amending the original bill to ensure that we are on firm legal ground, and also getting the money to the people who are going to need it the most," said Senate Majority Leader, Sen. Steve Fenberg (D-Boulder).

The new bill, which will be introduced on Wednesday with the goal of getting it to the governor on Friday, changes the language, but still includes "minority-owned businesses."

The new language will say that the $4 million is for "disproportionately impacted businesses," which could mean:

"The number one thing that we want to accomplish is making sure that those small businesses that are in need of relief get it as fast as possible," said House Speaker, Rep. Alec Garnett (D-Denver).

The new version of the state stimulus bill still includes "minority-owned businesses," which is explained higher up in the legislation.

"Small businesses owned by women and certain racial minorities have suffered disproportionately from the economic harm caused by the COVID-19 pandemic and have had a harder time accessing capital to help them recover from that harm, as compared to male-owned and white-owned businesses," the bill states.

One of the attorneys for Hardre told Next with Kyle Clark that the lawsuit doesn't necessarily go away just because the bill's language is altered.

"Nobody should be disqualified from any part of the pot based on their race," said attorney Wen Fa.

RELATED: How far will Colorado law go for minority-owned businesses?