As Colorado prepares to hand over more control of restrictions to local governments, at least two local public health officials have a request: keep the mask order. 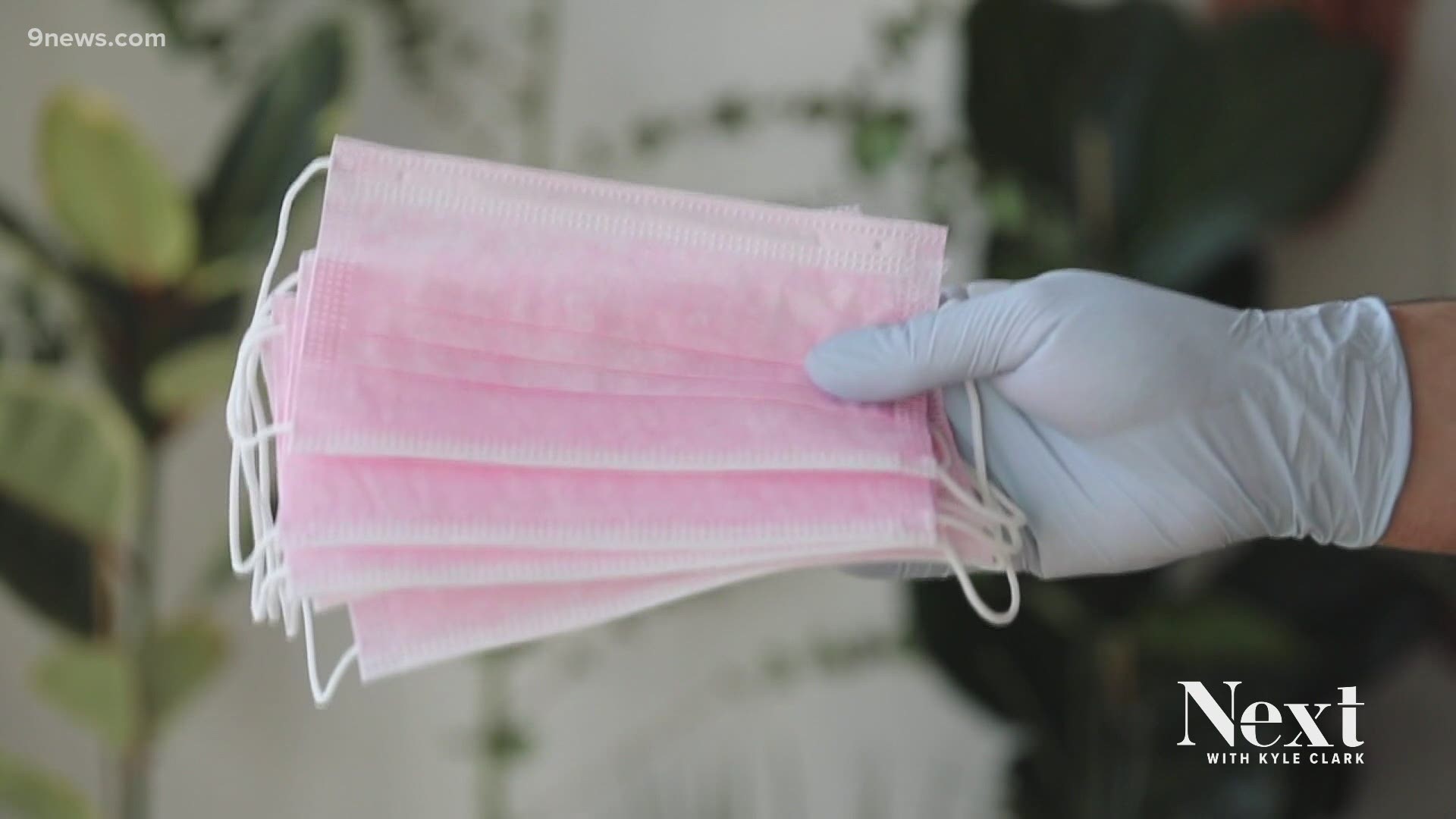 CENTENNIAL, Colo. — As the state prepares to hand over more control of restrictions to local governments, at least two local public health officials have a request: keep the statewide mask mandate for now.

When announcing an expansion of vaccine eligibility to the general population on Monday, Gov. Jared Polis (D-Colorado) was asked about the mask order which expires on Saturday.

“We’re likely to have about a two-week extension of that mask order to get us to the point where we more formally devolve the authority,” the governor when asked about the mask mandate during a news conference.

“We believe face coverings and masks should be the last to go and honestly we would like to see a statewide order there,” Gonzales said.

RELATED: FAQs: How and where to find a COVID vaccine in Colorado

He argues masks may be necessary to keep transmission down in communities, which helps keep schools open. Gonzales said he proposed to the governor to keep the statewide order in place through the end of the school year in late May.

“We think an order should be in place until at least May 30th to get us through the school year as we’re vaccinating people as fast as we can,” Gonzales said.

“I think it has been the most cost-effective prevention measure we have used,” Douglas said, admitting he isn’t sure what the governor might do when the mandate expires this weekend.

“If we are going to relax capacity restrictions in the community, which I think we should, and we do have variants circulating which we do…it makes, to me, a whole lot of sense to continue it until we’re really sure we’ve gotten our vaccination as good as we can get it,” Douglas said.

One of the best lessons Douglas said he learned during the pandemic is that inconsistency in guidance is unhelpful.

“One of the things we’ve heard is that inconsistency is our enemy,” he said. “And having inconsistent guidelines can be really confusing and probably reduces overall compliance.”

Douglas also argues the directive coming from the top helps.

“The governor likes to say ‘I don’t really care if we have a law or not but if you need me to say that it’s required then that’s fine I’ll say it’s required,’” Douglas said. “I think he’s underestimating the power of his bully pulpit. When he says it’s required you may not have voted for him, you might not like the way he’s managed things but he’s still the chief leader of the state.”

Responding to a request for comment on suggestions from these public health directors, a spokeswoman for Gov. Polis issued this statement:

“The current mask order expires April 3rd. The Governor intends to sign a new 30-day mask order that will be modified to account for where we are in the pandemic, the varied cases count by county, and the feedback we have received through public comment.”