The Federal Pharmacy Partnership with Walgreens and CVS was the only part of the initial vaccine rollout not controlled by the state of Colorado. 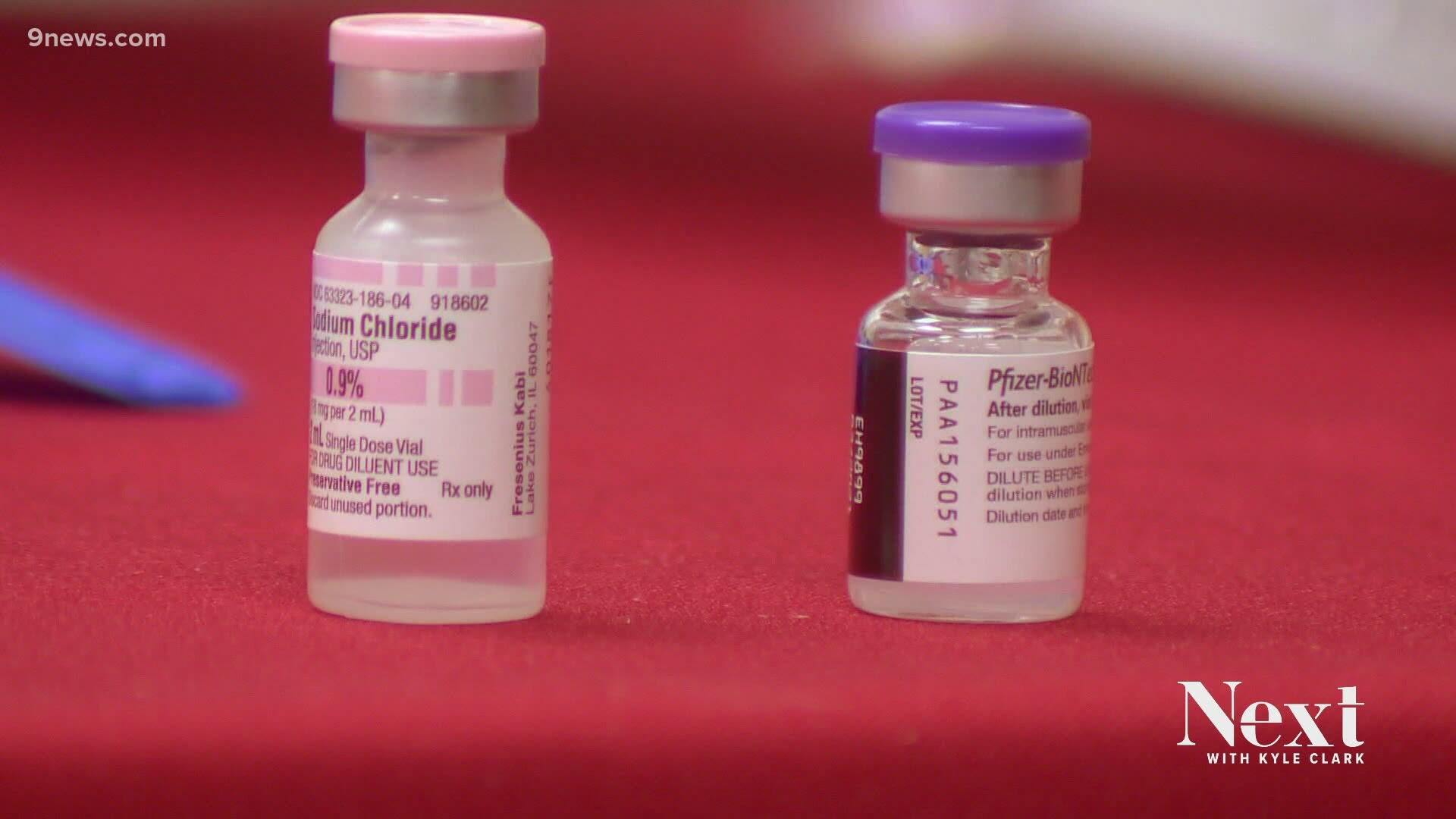 Over the weekend, Kaiser Health News reported as many as 90 facilities in Colorado opted out of the program, choosing instead to get the vaccine in other ways. CDPHE could not confirm that number Tuesday.

The Haven Assisted Living in Routt County was originally signed up to get the vaccine through Walgreens. But Routt County’s Public Health Director, Roberta Smith, said the county health department chose to move in to vaccinate residents and staff of the county’s two long term care facilities.

“We never really got a solid date on when they were going to be able to come out to the Haven because they’re a relatively small facility,” Smith said.

“If we have those resources and we know there’s a need, public health is going to be that entity that really can go our and get the job done," she said.

The Federal Pharmacy Partnership with Walgreens and CVS was the only part of the initial vaccine rollout not controlled by the state of Colorado. More than 1,100 facilities signed up through the pharmacies.

“There were sites that opted out of the federal program, sites that received vaccinations locally, and sites that had multiple locations but were rolled up into one clinic,” the state health department wrote in a statement to 9NEWS Tuesday.

A spokesperson for CDPHE said both pharmacies have reported to the state that they’ve finished first dose clinics at all assigned facilities and 71% of second dose clinics have already happened.

In mid-January, CVS pharmacy asked the state to help it complete 30 vaccine clinics in order to meet the state’s deadline of the end of the month. But state officials said Tuesday that none of those facilities chose to use the state and opted to wait for the pharmacies to finish the clinics.

Residents of the Haven received their second dose last week, well before many other assisted living facilities in the state. Manager Adrienne Idsal said she cried the day her residents received their first shot, acknowledging the traumatic year they’ve been through.

“We’ve had to say goodbye to a lot of residents who have wound up just declining overall physically and emotionally, needing to go to a higher level of care much sooner than they would have otherwise,” Idsal said of the isolation felt by residents of the facility.

Restrictions have changed several times, often leaving residents inside their rooms unable to socialize with their neighbors.

Idsal said even though her population has been vaccinated, the state hasn’t issued guidance on allowing visitors. But the facility is planning to give residents more time together to socialize, and is even planning a trip to a nearby move theater later this month. Idsal said the theater in Hayden donated the space allowing the residents of the facility to be on their own.

Contact 9News reporter Steve Staeger with tips on this or any other story by e-mailing steve@9news.com.