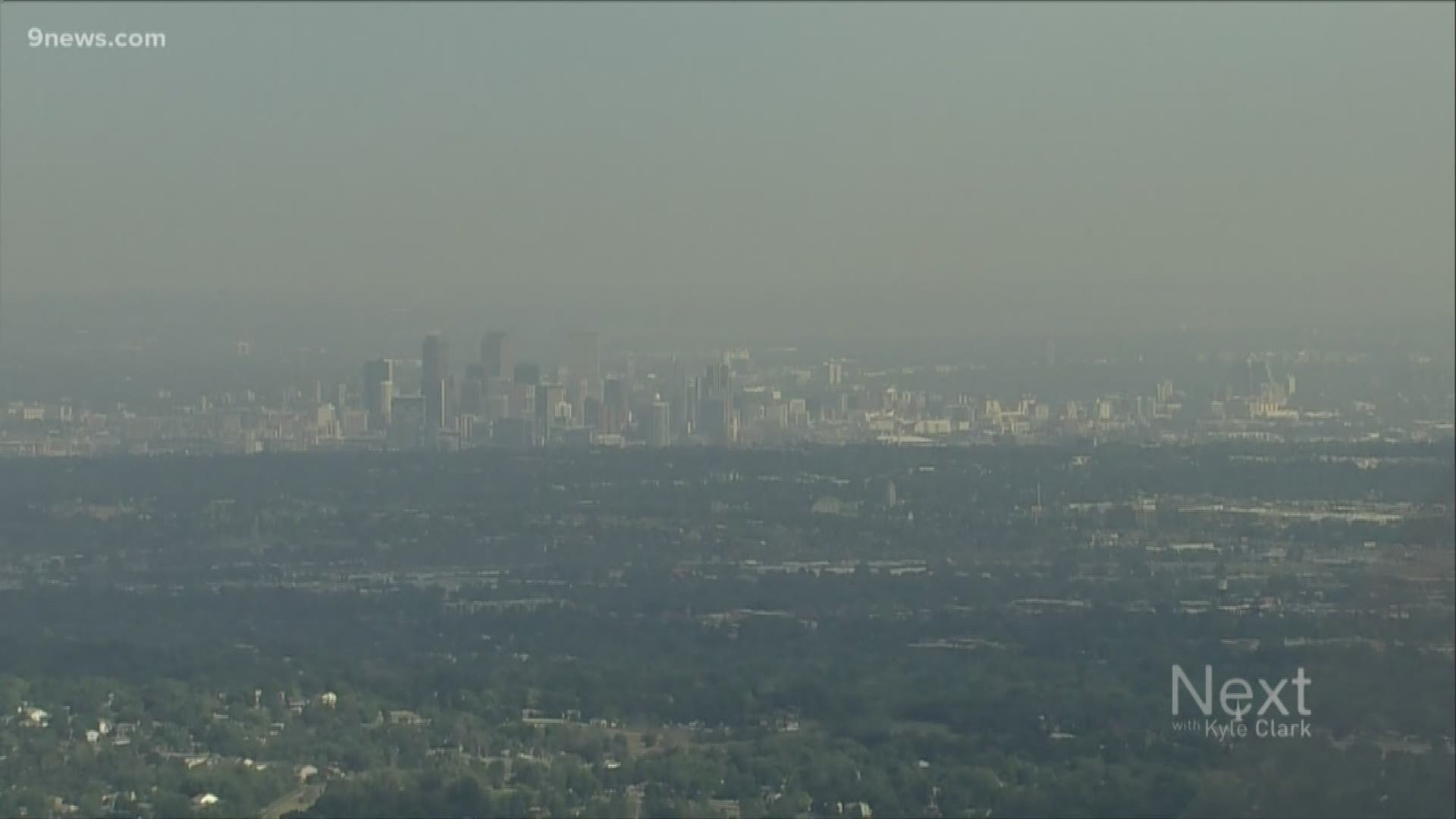 DENVER — Colorado is tightening its air quality regulations and requiring at least 5% of the vehicles sold in the state by 2023 to emit zero pollution.

It's aimed at boosting electric vehicle use in a state struggling to control air pollution in heavily populated areas.

The auto industry groups Global Automakers and the Alliance of Automobile Manufacturers praised the rule. They say they have worked with Colorado officials on structuring the requirement.

The Auto Dealers Association claimed that dealers will have to cut the price of electric vehicles in order to sell that many cars, but it could mean increased sales tags on pickups and SUVs.