Colorado's COVID-19 positivity rate has been on a downward trend. We take a look at some of the factors. 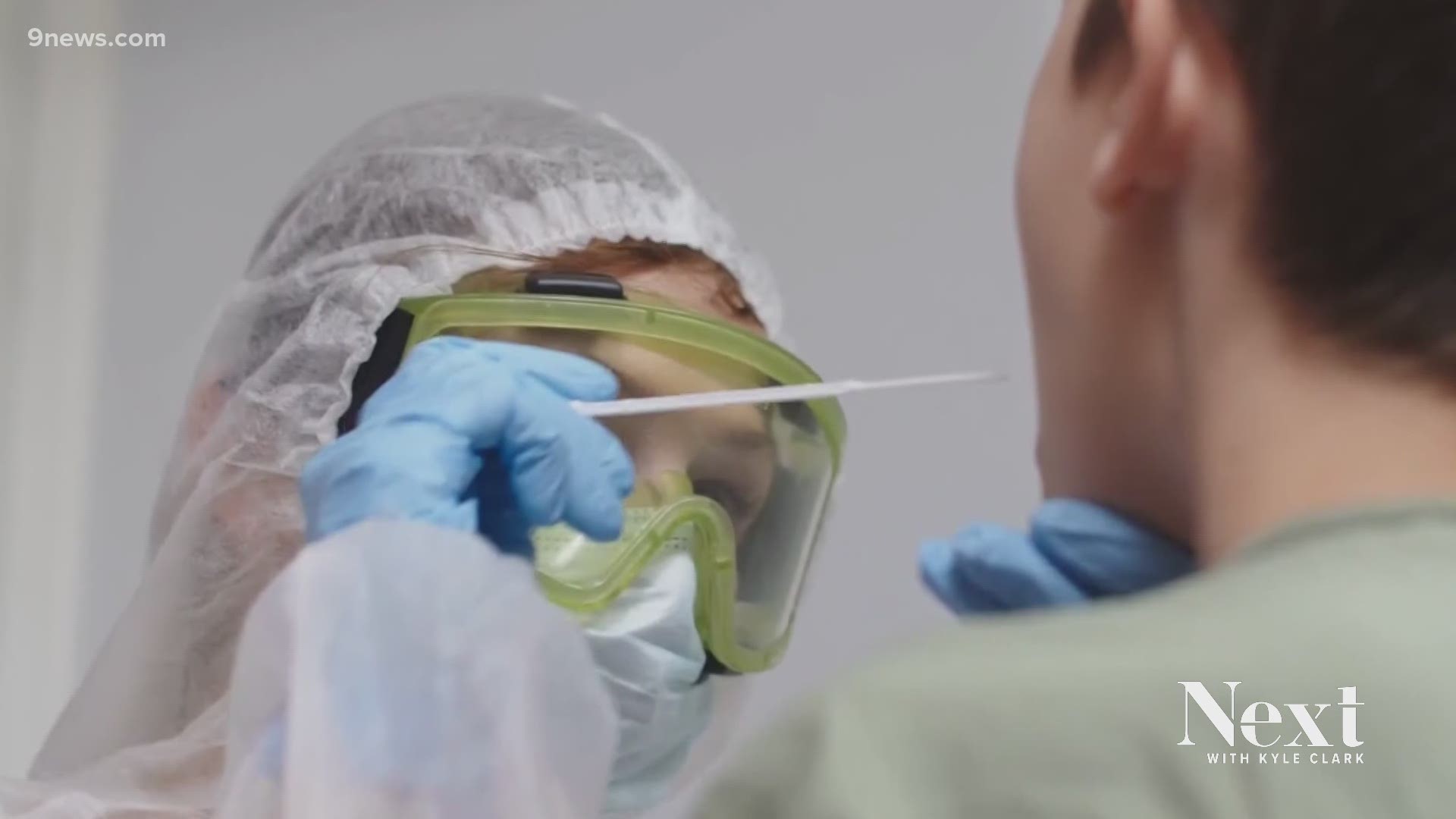 DENVER — Colorado's COVID-19 positivity rate has been on a downward trend, with the seven-day average at 3.66% on Wednesday

Like the rest of the country, numbers have gone up and down since the pandemic began, but certain factors are playing into the recent statistics, including vaccinations.

We spoke with Dr. Michelle Barron from UCHealth and Dr. Bill Burman from Denver Health about the recent numbers.

What are the major factors influencing the trends?

Both doctors give kudos to Coloradans for doing a good job with COVID-19 precautions, saying it's playing a big role in decreasing cases.

The state also crossed the 1 million mark of giving out first and second doses of the vaccine. Barron believes we're already seeing the impact on positivity.

"Think about it," she said. "We vaccinated health care workers in late December. So we've actually had more than a month, and the [vaccine] numbers continue to go up. I believe it's having some impacts. It's not huge but definitely, I think there is some impact."

The state said there was a drop in cases over this past weekend, but many testing sites were closed because of the winter weather. Still, overall, the decrease in cases is continuing.

What other factors are at play?

Burman pointed to the number of people already infected with COVID-19.

"Because of the past year, we have a substantial percentage of the population that has been infected," he said.

Barron added that we don't know total how many people have been infected because not everyone was tested.

What about testing rates?

"If the decrease in the cases was solely due to a drop off in testing, then you should see an increase in the percent positivity. We are seeing the exact opposite."

But before drawing conclusions, that requires some perspective.

"People aren't getting tested -- we don't know that they are positive," said Barron. "I'm not sure if that's because we are really seeing less cases and people are not symptomatic or people are just kind of over it."

Because we've seen positivity rates go up and down before and with health officials keeping a close eye on the variants, both doctors said COVID precautions and vaccinations remain critical.

Anyone with symptoms should get tested as soon as possible and follow the instructions on how to isolate. Symptoms may typically appear 2-14 days after exposure to the virus. Learn more about testing at covid19.colorado.gov/testing.