Where can Coloradans report safety concerns about someone before a tragedy happens?

When you see someone do something concerning, how do you say something? We looked at how Coloradans can report concerns before a tragedy, like the Boulder shooting. 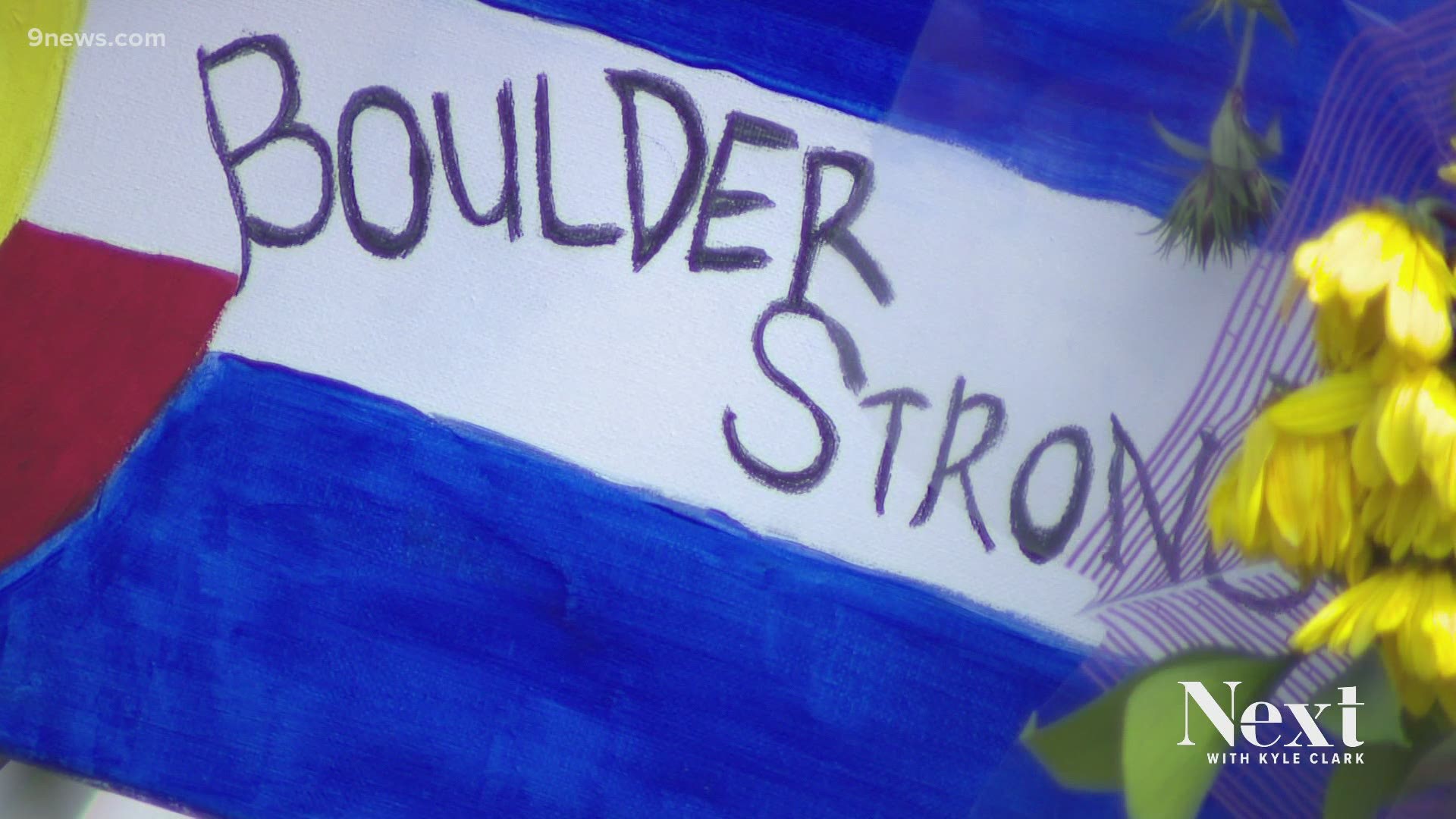 DENVER — When you see something, you're supposed to say something.

It is certainly an uncomfortable discussion.

So, what are you supposed to say? And to whom?

Could you talk to your loved one directly to their face?

"We must get ahead of the breakdown, and to get ahead of the breakdown is having a serious conversation when things are calm, and say, 'you know, I'm talking to you because I love you and I want you to know that I'm very concerned about some behaviors that I saw that don't seem to reflect who you are,'" said Michaelson Jenet. "There are all sorts of ways to make plans, you don't have to wait for a crisis."

"It's usually those people closest to that individual that might see those warning signs, and they have to have a safe way of reporting it," said Susan Payne of the Center for the Study and Prevention of Violence at the University of Colorado Boulder.

Payne is also the founder and former executive director of Safe2Tell, the anonymous reporting tip line for students to use.

"What we did with Safe2Tell was to focus on an early interruption and early intervention, so that we can prevent tragedies before they happen, and it's worked very successfully in schools, in a school-based model, but there's no reason that couldn't be a community-based model as well," said Payne. "We've seen its effectiveness. We should invest in things that we know works."

RELATED: Safe2Tell tips down 7% after the switch to online learning in Denver

The idea of an adult Safe2Tell would take time to figure out administratively, financially and realistically.

"On behalf of the families that have lost so much, in my entire career of going to these tragedies, we owe it to them to say we've done all we can to make sure we have an infrastructure of prevention in place," said Payne.

"I would have to take a long look at whether or not it is feasible and what it would take to make it work," said Colorado Attorney General Phil Weiser (D) about an adult Safe2Tell option. "Safe2Tell gets 20,000 calls a year, in a normal time. I don't know what it would mean if we tried to scale that up as an operation for non-students."

"Normal time" refers to non-COVID. Calls to Safe2Tell are down and attributed to remote learning.

The Safe2Tell line is operated by the Colorado Attorney General's Office.

The top tip categories are:

"Safe2Tell came out of Columbine when people didn't know where to share information," said Weiser. "For others, law enforcement in Colorado has a new tool, it's called an 'extreme risk protection order.'"

Weiser is referring to the 'Red Flag' law that allows a judge to temporarily take guns away from someone who is deemed a threat to themselves or others.

But what does it mean to utilize the "Red Flag" law?

How do you do it?

Who do you call?

"When we use 'extreme risk protection orders,' here in Colorado, we're mostly using them through the law enforcement system, which means someone calls 911 and says, 'someone I know, a relative, a coworker, has told me that they're having thoughts or they're planning some form of a shooting, and they've just purchased firearms," said Weiser. "If you hear about this information, as a citizen, you have an opportunity, you have a responsibility to share that information with law enforcement, so that we can save lives."

A family member, household member or law enforcement can also go directly to court, without the need to call 911, to petition to have the weapons removed.

"When individuals start acquiring firearms, and they are thinking about or planning any form of violent attack, that is a 'Danger, Will Robinson' moment. It's a time that all of us have to have that alarm go off and wake up," said Weiser.

Crime Stoppers is a known anonymous reporting tip line, but it is to provide tips to a crime being investigated, and not necessarily to warn of a perceived threat.

"On the capacity side for law enforcement, we have to increase the number of crisis intervention teams that can respond, and that can assist with the threat assessment process or somebody that has access to weapons, because the family's concerned," said Payne. "We're not looking at a punitive process there, we're looking at an early intervention."

Getting help before a crisis or tragedy, instead of trying to understand signs that were missed involve communication before an event happens.

"Part of what's wrong with our system right now, it's a crisis response system. You have a mental health breakdown, then we're going to respond," said Michaelson Jenet.

"How do we talk about how we think about mental health?" asked Weiser. "Guns raise a 'red flag,' thus the 'Red Flag' law, and a lot of times people who are experiencing mental illness, we might be worried how do we have that conversation? That is an area that we, as a society, have to get better at. Do you need help? Can I help you? That is not an easy conversation. It's one we all need to get better at."

Following our original report, we heard from the co-founder of "report it."

It's an app that allows a user to directly contact some law enforcement agencies with a tip. For instance, concerns about someone with a gun directly to the Bureau of Alcohol, Tobacco, Firearms and Explosives.

If you have a tip about elder abuse or child abuse, the app uses your location to help you find which law enforcement is best to report a tip to.

No law enforcement in Colorado currently allows you to use the "report it" app to send a tip directly to them. It simply gives you the non-emergency contact information to contact them with your tip.

RELATED: UCHealth provides resources for employees dealing with past traumas