Colorado looks at creating reserve of health care workers, but not until after the pandemic

Some state legislators want to set up what would essentially be a national guard of health care workers, but it could take years, and staff are burnt out now. 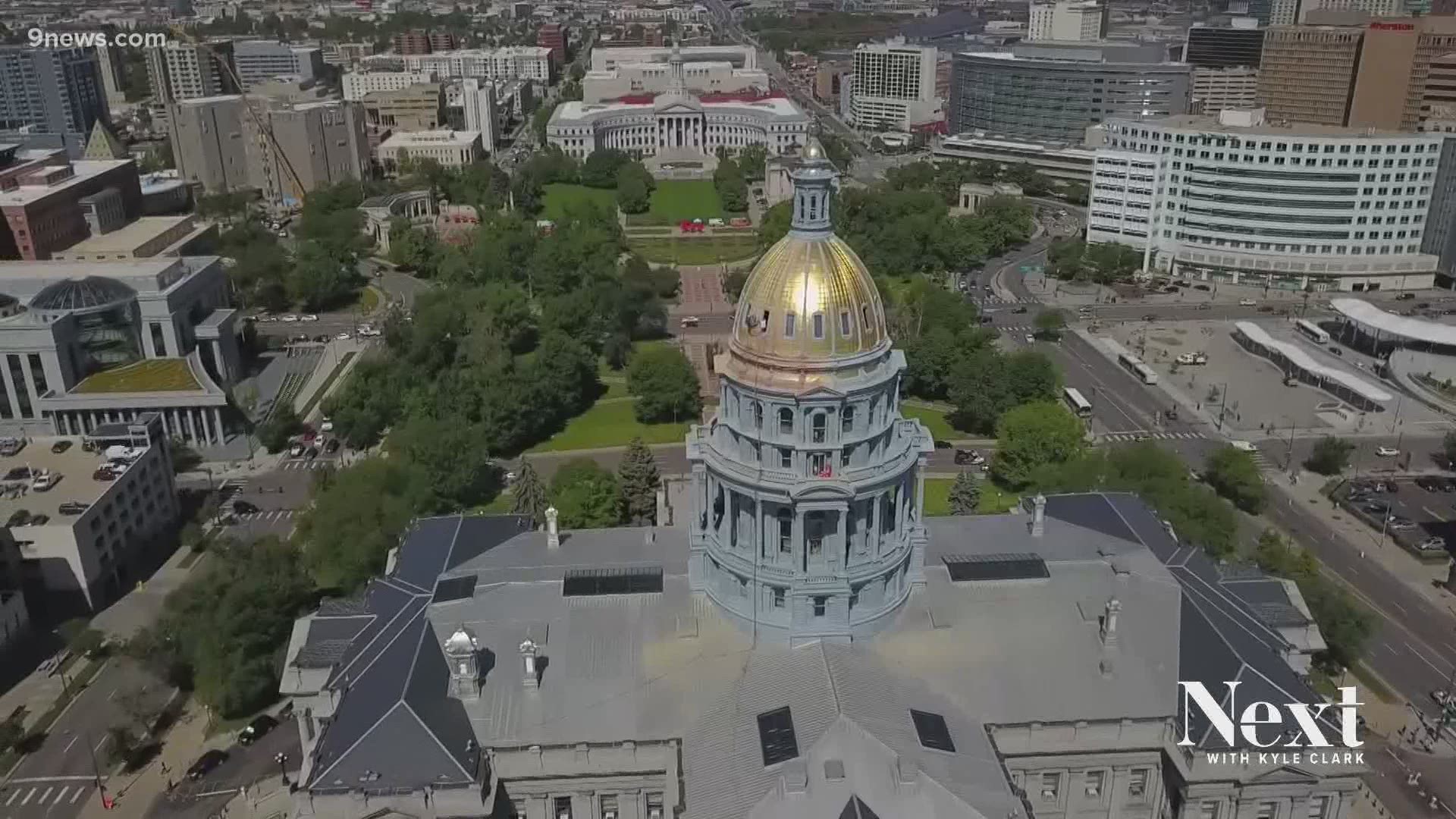 DENVER — Shortages in health care staffing has been one of the biggest concerns during COVID, and even on the backside of the pandemic, burnout is still a worry in the industry.

Some state legislators in Colorado want to set up what would essentially be a national guard of health care workers.

But it would take years to set up while health care workers are burning out now.

HB21-1005 passed out of committee late last month. It would set up a task force to figure out the logistics of setting up a health services reserve corp.

It would provide cross-training ahead of time, in areas like triage and running a ventilator, so there is a network of health care workers ready to go during an emergency. It wouldn't be just for a pandemic, but for any kind of emergency, including wildfires and floods.

"For example surgeons -- with elective surgeries canceled at the start of the pandemic, [they could have helped] if they were cross-trained in taking care of hospitalized patients," said Democratic Rep. Yadira Caraveo, who is sponsoring the bill.

The idea came after a conversation between Caraveo, a pediatrician, and Democratic Rep. Kyle Mullica, who is an emergency room nurse.

"Volume-wise, never saw anything like it," Mullica said about the number of patients and hours he's worked throughout the pandemic.

"Some guilt on my part and many other providers," she said.

So, the two lawmakers came up with an idea on how to utilize under-utilized health care workers to help out those who are over-stressed and make sure they have the right training in place in time for the next emergency.

Though, this will take time.

If the bill passes, the task force would deliver recommendations in 2023, and then, likely require legislation to stand up the program.

"This program feels like it's moving at a snail's pace when the problem is right in front of us," Mullica said of the COVID pandemic.

"I wish someone would have thought of this ten years ago and we would have it ready for this pandemic," added Rep. Caraveo.

When asked if there is a way to make the process more efficient, Mullica said the process itself is important.

"We have to go through this to make sure we are doing it the right way," he said, "And get buy-in to this program."

Democratic lawmakers were upfront. This isn't going to solve burnout and staffing stresses right away but is trying to make sure Colorado doesn't get caught in the same situation in the future.

"I think we all learned a lot of things," said Caraveo. "One of them was our assumptions about our health care force being ready for this were not true."

The bill passed out of committee onto the appropriations committee in a seven to four vote, along party lines.

Some Republicans said this is a good idea but doesn't need to be written into state law. They also said there could be more efficient ways to go about setting up this program within health care systems, without the state being as involved.

Currently, the Colorado Hospital Association said staffing is relatively stable because hospitalizations are down and more health care workers are vaccinated. But a current challenge for some hospitals is being able to staff their vaccine clinics into the foreseeable future.

RELATED: Workplace staffing likely to be newest challenge during pandemic